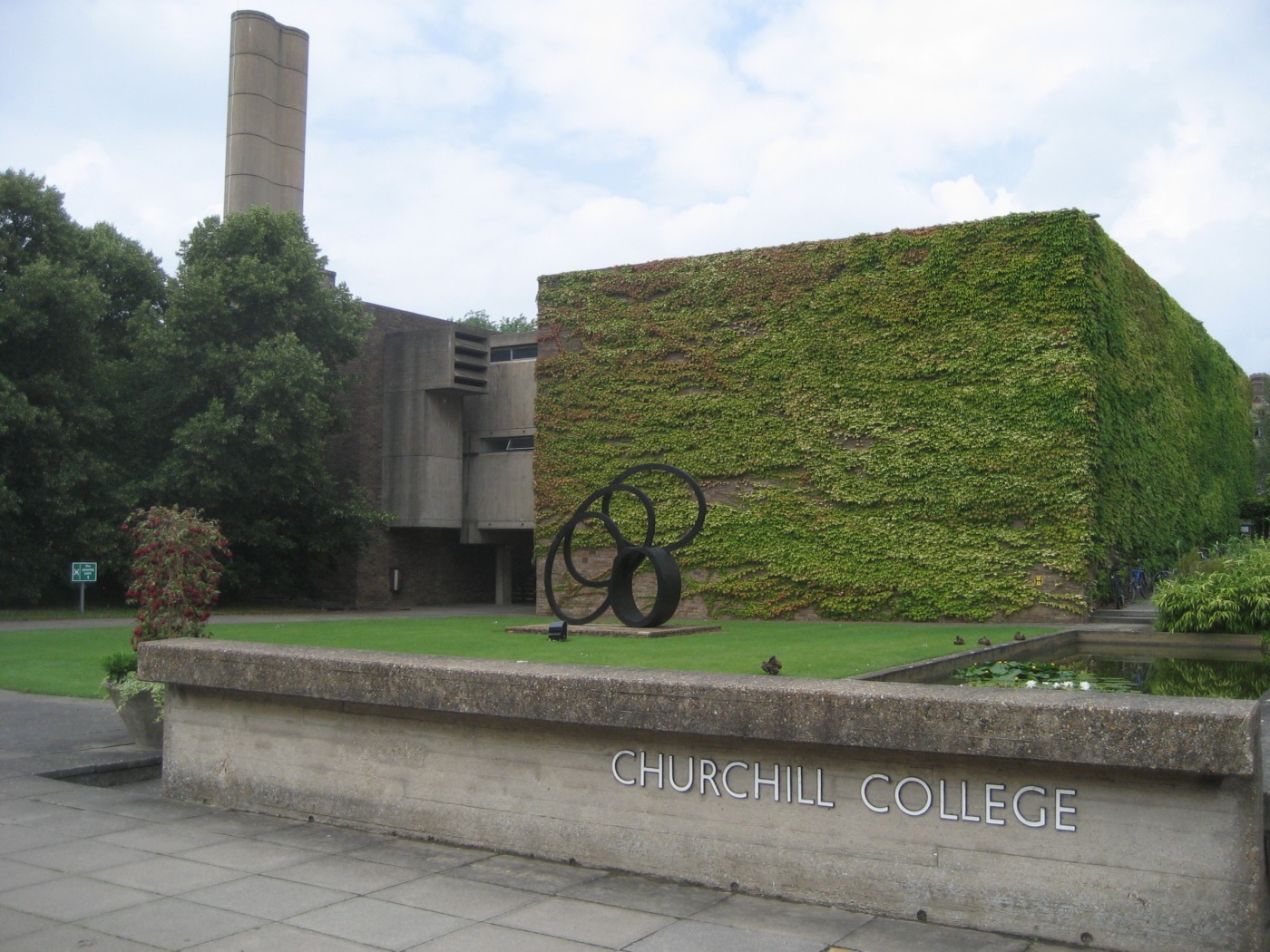 The working party, created following the aftermath of the killing of George Floyd, engaged in a year-long programme – “Churchill, race and empire” – with the college’s leadership.

The attempt ended recently due to a dispute in which the working party’s members had intended a mass resignation over an alleged intervention in a planned event.

Master of Churchill College, Professor Athene Donald, stated: “Unfounded allegations are now being levelled both at the broad college community and at me personally.

“I would nevertheless stress that the college will continue engaging in debates, examining the actions of important historical figures including Churchill himself, and working on challenging attitudes.”

She said that she had taken comments by working party members “at face value” regarding its dissolution over conflict about hosting a conference.

The programme generated a wave of controversy following criticisms by Sir Nicholas Soames, (Churchill’s grandson) in February for an academic conference examining Churchill and racism, which he called “idiotically sloppy”.

Professor Priyamvada Gopal, a fellow of Churchill College and a member of the working party, has been outspoken about the college management’s interference with the programme.

Let me repeat: under pressure from groups like Policy Exchange and some members of the Churchill family, Churchill College has disbanded a group set up to engage critically with Churchill’s complicated legacies. Let that sink in.

Gopal later accused leaders of “taking fright” over the critical responses and they had given in to “external pressure”.

She posted a series of tweets including: “Let me repeat: under pressure from groups like Policy Exchange and some members of the Churchill family, Churchill College has disbanded a group set up to engage critically with Churchill’s complicated legacies. Let that sink in.”

On the college website, the programme is detailed as including “some difficult discussions around important historical figures which we will actively seek to facilitate. Churchill, as a successful leader in time of war, must not be mythologised as a man without significant flaws – on race, he was backward even in his day.”

Donald’s statement on the subject stated that there had been contact from members of the Churchill family, but that “they are not involved in the college’s governance processes, and the implication made in some quarters that they, Policy Exchange, or the national press might have been steering matters, is to misunderstand our governance arrangements.”

She added: “The [February] event received a great deal of – often hostile – attention because it did address some of parts of his life that are often not looked at in depth in the UK, and which do not play well to some of the standard views about his life.

“That hostility was also directed at the participants, who received unacceptable racist abuse – something the college utterly deplores.” 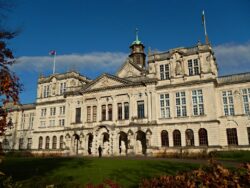