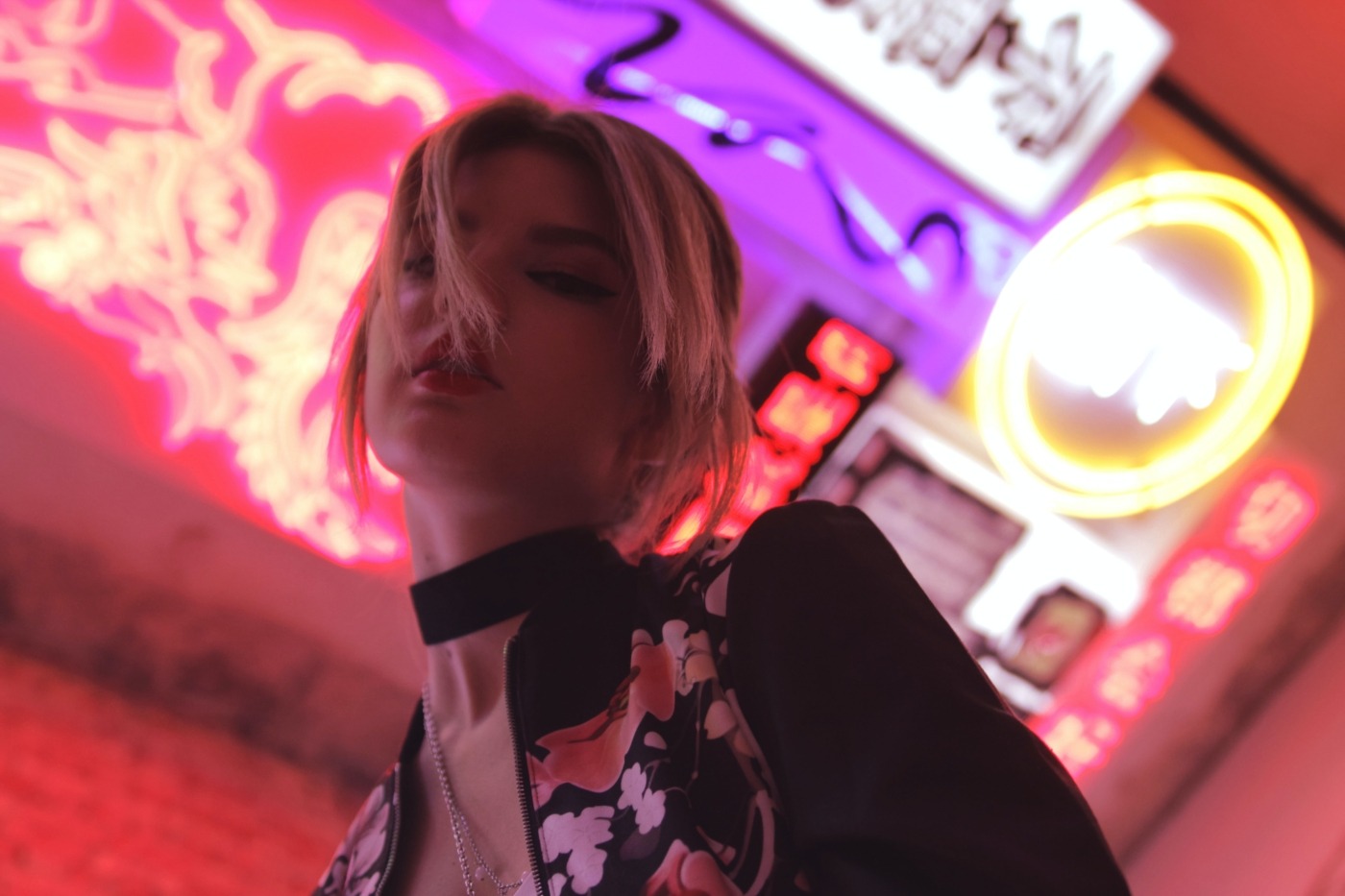 Asian-fishing: the rise of orientalism

The past few years has seen east-Asian culture take the world by storm – K-pop has smashed historical music records, Japanese anime aesthetics have reached even Louis Vuitton runways, and the world has developed an obsession for bubble tea. However, an unexpected side effect of this has surfaced in recent months, where there is an increasingly large presence of ‘ethnically ambiguous’ people who seem to change their own race as they film their makeup routines, and the comment section of these videos are filled with mentions of ‘Asian-fishing’.

Asian-fishing is a term used to describe people who try to pass as east-Asian. This is seen mostly through makeup or photo editing, where the eyes in particular are intentionally made to look slanted or as having monolids. This is not a question of whether winged eyeliner is now off-limits or of gate-keeping Asian fashion styles, but of non-east Asians intentionally altering the way they look for their own aesthetic purposes.

The West has a long history of east-Asian appropriation. For many centuries, styles such as Japonisme and Chinoiserie took elements of east-Asian culture that were deemed desirable and manipulated them into Western art, fashion, and architecture. The irony of it is that many of those who enjoyed this simplified, repackaged version of Asian aesthetics continued to view the Orient as inferior, and sustain the idea that incredibly diverse Asian cultures can be boiled down to a single repackaged style.

Asian women have long struggled against this very image

While it is easy to believe that these aesthetic movements were simply emblematic of racism from centuries ago, this kind of thinking is dangerous because we clearly see it again in Asian-fishing, where the most stereotypical features that have been sources of ridicule and bullying for east-Asians are recreated mostly by white people. If anything, this current brand of appropriation is particularly dangerous as many of those guilty of Asian-fishing put on a harmful persona.

These people act in what is perceived to be quintessential Asian mannerisms, which evidently means the submissive, kawaii stereotype while wearing infantilising clothes that are highly sexualised. Some of the worst cases are white influencers who put on an ‘Asian’ face and schoolgirl-like lingerie to pose for their OnlyFans content. While these people clearly enjoy Asian cultures, Asian women have long struggled against this very image that those who claim to be appreciating their culture perpetuate.

The irony of the rise of this trend is that it coincides with this current moment of violence against the Asian community, such as with the recent Atlanta shooting where eight women were murdered (six of which being of Asian descent) as the killer believed that they were sources of sexual temptation. Of course, this example is the worst-case scenario from an indirect impact of the trend, but at the end of the day, those who Asian-fish can take off their makeup and change their clothes, while Asians are the ones who have to face the consequences.

Appropriation is never as simple as making certain fashion choices; the stereotypes created from it are made worse when those who Asian-fish do not listen when Asians tell them that what they are doing is harmful and offensive. Oli London is a British TV personality who rose to fame after having plastic surgery to look Korean, and when asked by an east-Asian reporter if they understood why that might be sensitive to Asian people, they said, “it’s 2020, everyone’s entitled to embrace different cultures” and that their K-pop star look is “because [they] have an appreciation for that culture.”

This feeling of entitlement to other cultures is the very antithesis to appreciation, especially as it comes with the disregard of Asian voices, and that is the problem with Asian-fishing. It is a very small minority of people who are trying to pass as another racial identity. Many of those who enjoy Asian cultures and aesthetics understand that it is the fashion that is trending, not the race. In fact, many Asians enjoy sharing their culture with anyone around the world who truly admires it, however, to everyone who does so, it must come with the uplifting of Asian voices.

To enjoy someone else’s culture without recognising the hurt that they experience because of their race is where the problem starts. It is not difficult to stand up for Asians and support them, and for those who still think that editing their eyelids to change their race is appreciation, actually listening to Asians is a good start.