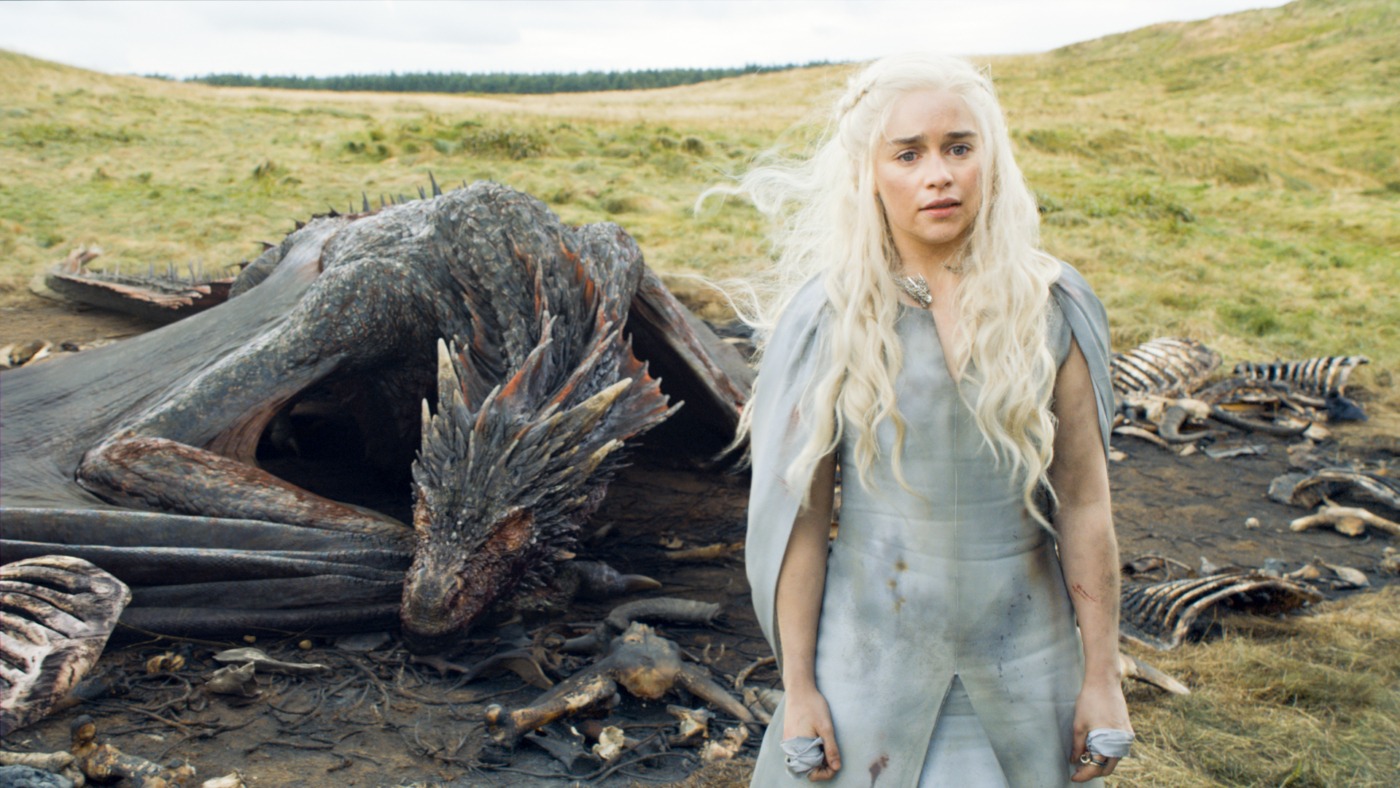 If you want to understand modern television, you have to understand one thing: we’re still living in the shadow of Game of Thrones. For nine years, Thrones was the biggest thing on television, and by the final season each episode was a new pop culture event second to nothing but the premiere of Avengers Endgame (itself the culmination of ten years of storytelling). Thrones was omnipresent; even the Queen took a visit to the set to her gaze upon the Throne. In the middle of the 2016 election, President Barack Obama reached out to the showrunners to find out if Jon Snow was really dead. It was the most pirated show of all time, it inspired new words, and saddled a whole generation of kids with the name Khaleesi. Game of Thrones changed the world, as much as any TV show about dragons and sad boys fighting Ice Zombies can. All this raises the question: was it any good?

Game of Thrones seemed adult; it had Kings and Lords, but they had agendas, they schemed

Treating Game of Thrones like a single TV show is a mistake because it’s really two radically different things. The First Game of Thrones is an adaption of the acclaimed fantasy series A Song of Ice and Fire, written by George R.R. Martin. The creators were big fans of the first three books, and Martin was persuaded to give them permission to make the show based on them guessing the secret parentage of Jon Snow. The first season of the show was lightning in a bottle. At the end of a decade where Harry Potter and Lord of the Rings reigned, Game of Thrones pitched a very different kind of fantasy: instead of the chosen one narrative of Potter, where children battled evil with a smile while the adults did nothing, or the emptiness of Lord of the Rings, where men became Kings because they seemed like nice blokes and all the wars were caused by a nasty eye in the sky.

Game of Thrones seemed adult; it had Kings and Lords, but they had agendas, they schemed. There was a great magical evil, but the greatest threat to most of the characters was not caused by magic, but by the political manoeuvres of the great powers going to war. There were child heroes, but they didn’t make most of the major moves – characters who were kids in the books, like Robb Stark, Jon Snow, or Daenerys Targaryen, were made older to make their significance seem less odd, and the characters that started as children had all become adults by the time the show ended. The show veered away from magical plot lines: Bran Stark, future king of Westeros, had basically his entire plot cut from the show as a result, which had dreadful consequences down the line, but at the time seemed to make sense. People preferred the political stuff, and so that’s what the show led with. The first four seasons were overall a very good adaption of the first three books. There were derivations here and there, but the show was so good that it didn’t matter, and George R.R. Martin wrote an episode or two. Things were good.

By season eight, the show was out of gas

But nothing stays good in this world. Eventually, the first Game of Thrones died, and the second Game of Thrones was born. The Second Thrones was a fanfiction written for TV, produced by two men who seemed increasingly uninterested in what they were making, and indeed openly contemptuous of the idea that they had to put effort into the show. Season five is where the wheels fall off. Ostensibly adapting the fourth and fifth books (which for my money are the best of the whole series), the show, which had previously prided itself on its realism and willingness to take the time to tell a complex story, rushed through the two of the longest books in the series in nine episodes. Tossing out half the plotlines and replacing them with bizarre plots, and an uncomfortable willingness to just add in new rape scenes for actresses who had only just come of age. The writers famously said that “themes are for 8th grade book reports”, and they wrote like they believed it: the stories were emptied of all their complexity and meaning, and the characters became utterly one dimensional.

The show tried to get back on the correct course in seasons six and seven. When given the freedom from even pretending they were following the books, the writers focused on trying to deliver fanservice and pay off for story threads that hadn’t properly been set up. By season eight, the show was out of gas. The showrunners had requested a shorter episode count, and the season was critically panned. Game of Thrones did die with a bang, but it was a humiliating one.

For better or worse, the lessons of Game Of Thrones have been learnt; it doesn’t matter if your show makes sense as long as it’s shocking, and people will keep watching a show that can maintain the aesthetic of quality

But it doesn’t matter. We live in the house Ned Stark built. For better or worse, the lessons of Game Of Thrones have been learnt; it doesn’t matter if your show makes sense as long as it’s shocking, and people will keep watching a show that can maintain the aesthetic of quality. People will keep watching even if there is nothing left to say. But nothing will ever equal the mad rush of those first four seasons that captivated the world, and for that alone, I will mourn Game of Thrones.

Anyway, back to waiting for Winds of Winter…. 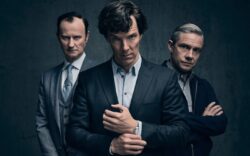 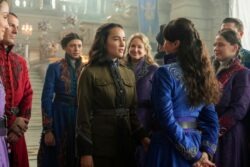