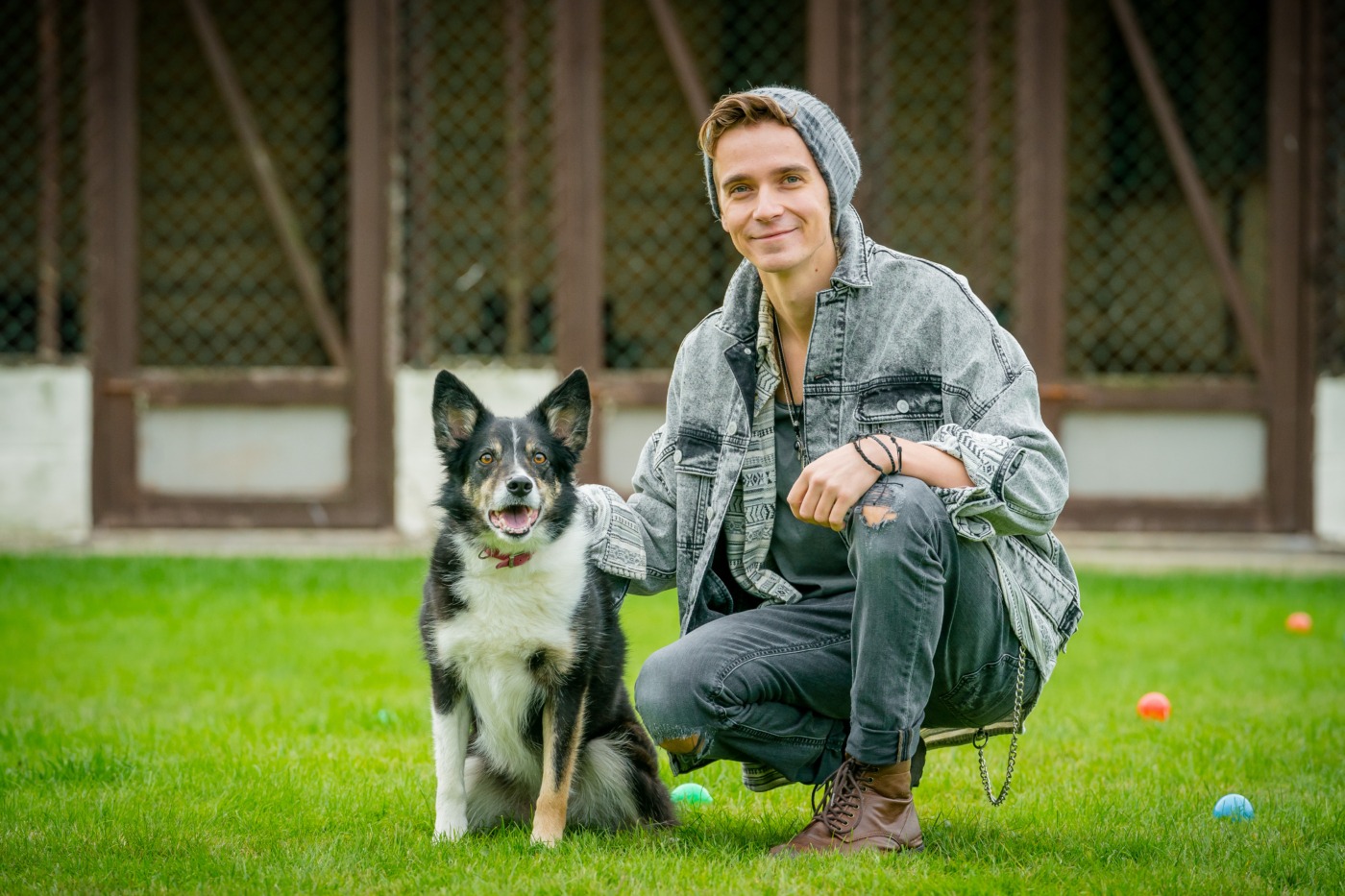 Where’s the line regarding tailored casting?

To assume that certain demographics must play certain roles is deeply pessimistic. However, concerning race, sexuality, and disability, which is pertinent to a specific plot, efforts do need to be made to cast actors who fit these factors. Looking at Joe Sugg in The Syndicate, although it was frustrating that a Northerner didn’t get the role, as a Northerner myself I do think that the role was executed to the best of Sugg’s ability. When comparing this controversy to the likes of Emma Stone in Aloha playing a part-Hawaiian, part-Chinese woman, or Jake Gyllenhaal in Prince of Persia: The Sands of Time playing an Iranian, it seems trivial to nit-pick at an actor for their Southern regional background when Hollywood has openly whitewashed ethnic minorities for years.

Perhaps it falls on the actors themselves to decide whether they think that they can fully do a role justice, or if they’re better off passing on the opportunity to an actor better suited. Accents have always been a part of acting, so seeing Joe Sugg respectfully adopt the Northern tongue does little to infuriate me. If we could only play roles that fit our personal upbringing then not only would casting take longer, but it wouldn’t be acting anymore – you would simply be reliving your own experiences. Often critiqued are actors who seem only capable of playing one character, their repertoire incredibly one note, so to then have backlash when an actor steps out of their comfort zone and challenges themselves to delve into the new is deeply contradictory.

Sexuality being invisible and personal to the individual makes it difficult to cast only LGBTQ+ people, especially when looking at Kate Winslet’s statement about the fear of coming out in Hollywood and then not being cast in straight roles

Sexuality being invisible and personal to the individual makes it difficult to cast only LGBTQ+ people, especially when looking at Kate Winslet’s statement about the fear of coming out in Hollywood and then not being cast in straight roles. The real issue of openly straight people playing LGBTQ+ roles is when it is borderline offensive. James Corden in The Prom comes to mind when thinking of hammed up gay stereotypes which ultimately make a caricature out of a role. Sexuality on screen has come so far from it being the side characters’ only personality trait, so to box gay or straight people into roles fitting their sexual orientation is flawed and derivative. Shows like It’s a Sin, which pinpoints a harrowing and raw portrayal of what it was like for gay people during the 80s AIDS crisis, depicts this welcome shift. To execute the poignant plot, the show required LGBTQ+ representation. Russell T Davies unravels his own life during the crisis and thus wanted authenticity through an all-gay cast. Straight-washing has been consistent, and though it’s better now, there needs to be further improvement so that there is a complete removal of lazy casting: if a flamboyant gay man is needed, he better be played by an actual gay, talented man.

It is no question that societal attitudes are making more people inclined to strive for appropriate racial, sexual and disabled representation in entertainment

The whole idea that the best person is simply given the job is incredibly naïve when we tend to see the same actors in film and TV. Also, what do we define as the ‘best’? Acting (and judging an actor’s performance, to an extent) is simply applying your own perspective to a character, a process that is very subjective and non-formulaic. That being said, without some common criteria, how can some actors do a role justice and apply an appropriate perspective (or be judged to have done so) if that character’s story revolves around disabilities and cultures the actor cannot possibly comprehend? Sia’s film Music is an example of how ableist it is to assume an autistic person cannot remember lines, for instance, and how portraying the very extreme of a disability is damaging for people in that community who possibly are seen as less able to accomplish such tasks.

Arguably, the debate is partially mute given the recent influx of actors resigning from roles, particularly in the voice acting industry. Big Mouth actress Jenny Slate, who played Missy, was aware that her character’s development was going to revolve heavily around her ethnic background in the latest season – the actress felt compelled to relinquish her involvement in the role.  Furthermore, with The Simpsons coming under fire for Apu, a racially stereotyped role, it is no question that societal attitudes are making more people inclined to strive for appropriate racial, sexual and disabled representation in entertainment.