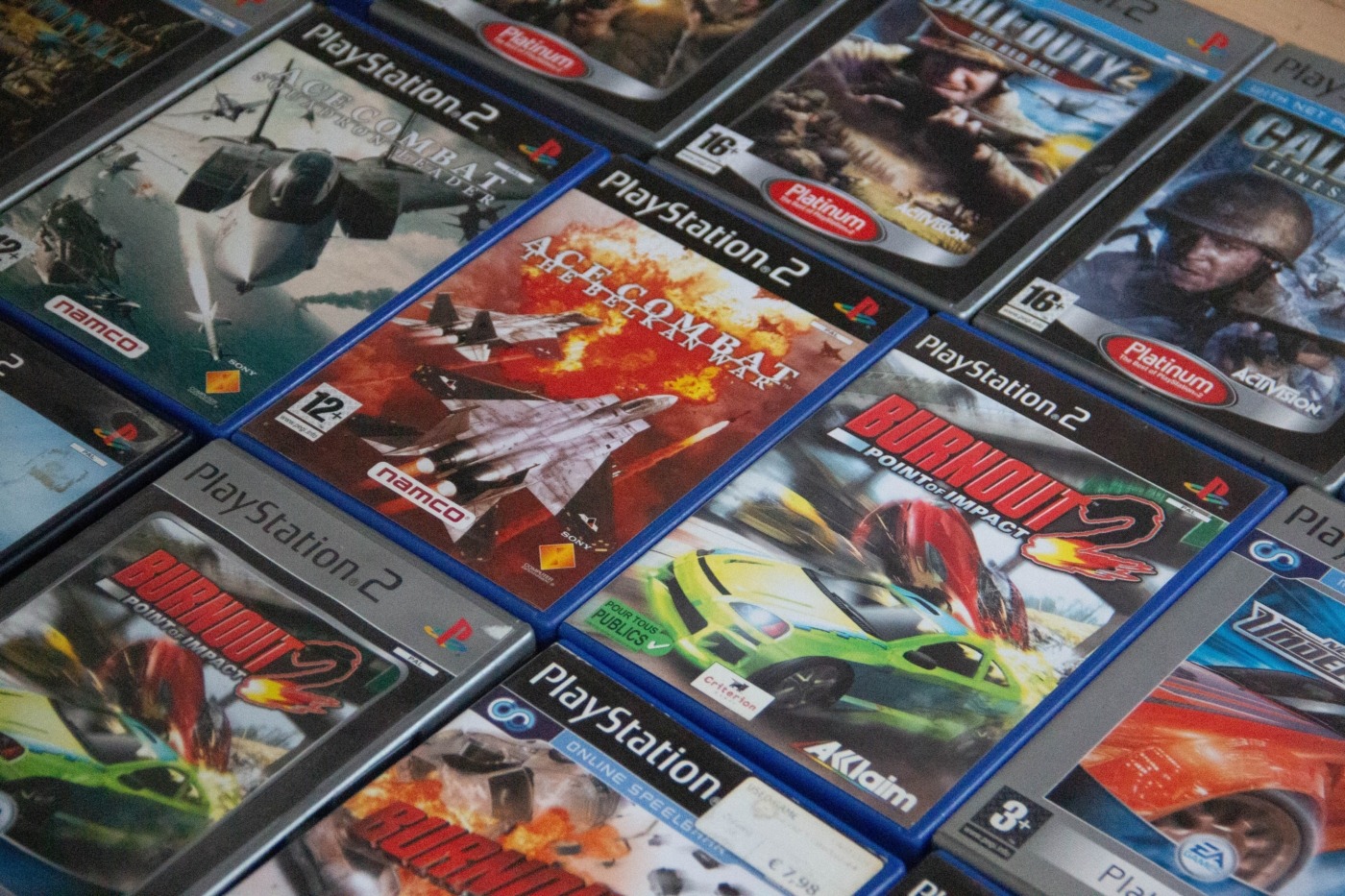 The price of gaming: is it fair?

For many people, gaming has been a lifeline during the pandemic. Faced with the inability to go out and engage in their day-to-day activities, many turned towards entertainment products to fill up their lockdown-ridden days. With sales of films, music and video games skyrocketing, Video games, in particular, experienced a welcomed surge in sales.

This was partly driven by the release of Microsoft and Sony’s new consoles, and of their accompanying games, whose release officially ushered gamers into a new era: one of higher resolutions, shorter loading times, but also higher game prices. Yes, you read that right. After 15 years of mostly stable prices, Microsoft and Sony announced back in 2020 that standard prices for next-gen games would be increasing to $70. The promise has largely been maintained, but was it a fair one?

Yes and no. The timing was certainly off. The pandemic has had widespread economic drawbacks, with many on furlough, losing their jobs, and earnings being cut. People were already struggling to save enough to purchase games at the old standard $60 price. Choosing to announce a price hike in the midst of this economic gloom was certainly not the best strategy, and rather tone-deaf.

Prices have certainly increased, but the costs involved in production have increased even more, and so has their quality, consequently

On the other hand, this decision was a long time coming. As I mentioned before, prices had mostly remained stable since the 1990s, with their maximum price hovering around $60, and rarely above that. However, this was about all that remained constant. In the meantime, inflation went up (meaning the average price level of other products increased), game development costs went up (of around 200%-300% since the early 2000s), and the length and quality of video games increased exponentially. When one considers these changes and the pace at which they occurred, it becomes a wonder how game prices stayed at $60 for as long as they did.

Many AAA video games nowadays resemble Hollywood blockbusters, both in terms of scope and cost. Think only about Cyberpunk 2077 (2020) which – despite all its problems – still cost a whopping £228 million, or about Grand Theft Auto V (2013), which cost £195 million. In comparison, Final Fantasy VII (FFVII), another AAA game, which at the time of its release in 1997 was the most expensive video game ever produced, cost ‘only’ around $45 million. The budget for video games has not simply steadily risen over time, it has practically skyrocketed, routinely breaking records.

Furthermore, to be frank, gamers have up to now actually been having it better than they claim. Returning to the example of FFVII, the game was originally sold at $50; which, accounting for inflation, would today equal $80. This is still less than what players pay today for standard games with way higher budgets. Prices have certainly increased, but the costs involved in production have increased even more, and so has their quality, consequently. In a way, gamers have, for a time, in fact, been getting more for less (compared to the past).

We all want a great gaming experience – especially in light of the money we spend – but do games really need high budgets to be fulfilling experiences?

My point is that – for many games – players really cannot complain about the price hike, since the return is still way higher than would have been in the past (as the FFVII example highlights). But this is not to say that an industry-wide price increase and a new normal price of $70 should be justified no matter what. If the development and marketing costs are very high, then yes, it is fair that the price should reflect this. But it should not become widespread practice applied no matter the budget. Already there are problems with game pricing as it is, with barely-polished ported games being routinely sold at the full price reserved for new games, despite their barely evident quality of life improvements, and only because they belong to a beloved franchise.

As the last point, rumours are floating around that game prices may increase further, perhaps reaching the $80 mark. Again, as much as I would like for this not to happen, it is undeniable that as long as game budgets keep increasing, this will remain a possibility, and perhaps in the future become reality. Although I doubt it will happen in the short term. If this were to happen, I would not be able to fault game producers for doing so, as no one wants to work a loss.

However, this possibility of future price increases leads me to wonder whether developers are spending too much money to start with and whether they should try to have less ambitious plans instead. We all want a great gaming experience – especially in light of the money we spend – but do games really need high budgets to be fulfilling experiences?