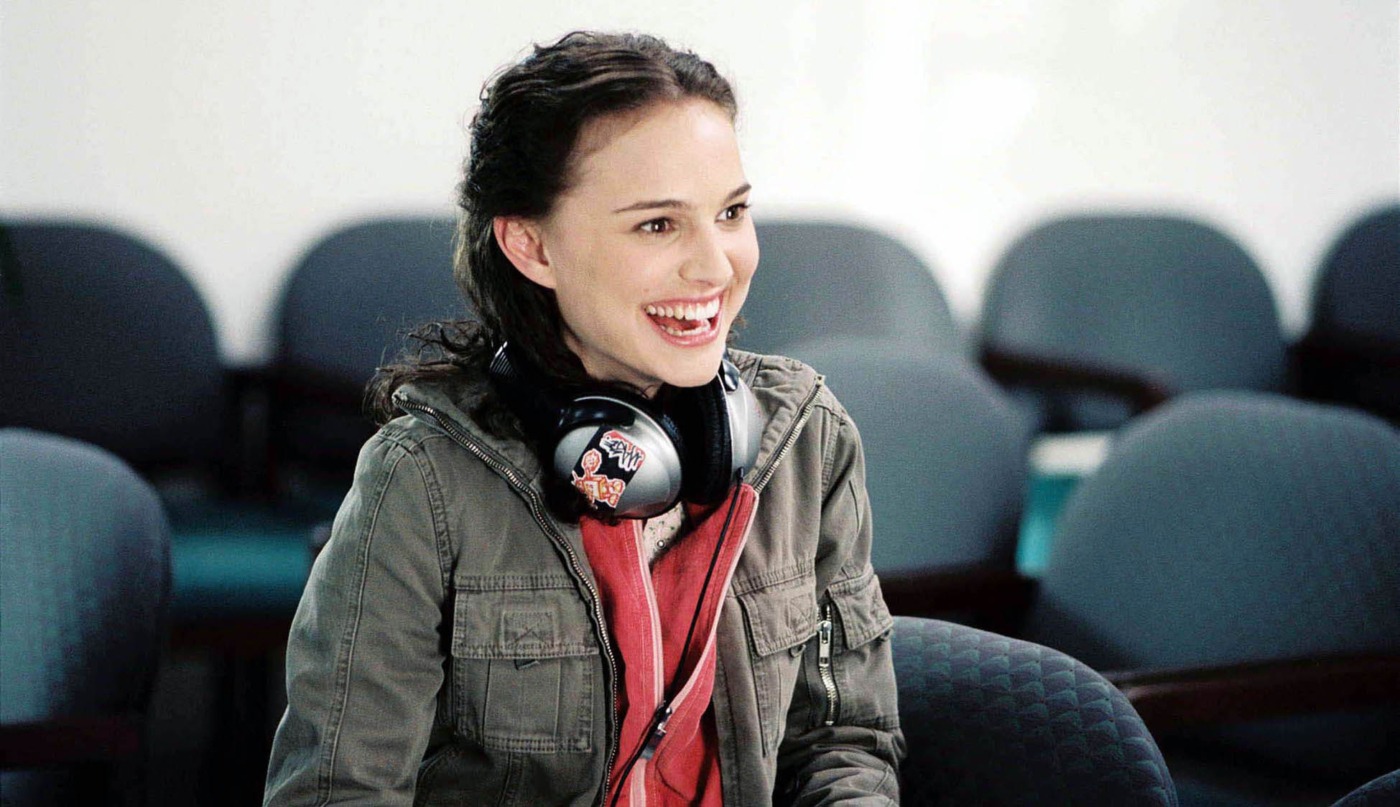 I recently watched Crazy About Her, a film released in 2021. When I first saw this movie recommended, I expected it to be a cheesy, perhaps slightly unrealistic romantic comedy that might become a comfort movie for a rainy night. It came across like that for a couple of minutes. Then, the male protagonist runs into stunning woman at the bar. Not only stunning, but hyperactive and nameless for most of their encounter. This movie is probably intended to be humorous and far-fetched, but it’s just a disappointing remake of the same tropes: a plain male protagonist thinks he can somehow save his wild love interest who changed his life with her quirkiness.

This movie, aside from being disappointing, made me think. It was the first movie I had watched in a while that seemed to revive the ‘Manic Pixie Dream Girl’ archetype. In fact, I had thought that the trope had gone out of fashion now. You may even be totally unfamiliar with the term – it isn’t something that comes up in everyday conversation. What is a ‘Manic Pixie Dream Girl’, and why is it something that needs to be discussed?

The Manic Pixie Dream Girl character (MPDG) refers to a particular type of female character who is often a whimsical romantic interest with no agency of her own. Most examples that spring to mind are not recent – think of Natalie Portman’s character in Garden State, and Alaska in John Green’s Looking for Alaska, just to name a few. Obviously, not all ‘quirky’ female characters are automatically labelled as a Manic Pixie Dream Girl. The same goes for any female love interest. Sometimes, the term can be sorely misused. But it has been a long time since I’ve watched a recent movie which struck me immediately as a reflection of the MPDG archetype.

It raises the question – is this just a harmless character trope? Surely there is a high enough level of media literacy to understand that this is not a genuine reflection of women, but a stock character to spice things up a little. A fun-loving, quirky girl on-screen is arguably more interesting than a cast of characters with no real personality trying to reflect reality. Reality is boring. Movies exist for entertainment. When watching Crazy About Her, it certainly struck me as existing for this reason.

And yet it is incredibly difficult to see this trope as mere entertainment. Manic Pixie Dream Girls are never living their own story; the entire purpose of this character is to serve the male protagonist (who is also, usually, incredibly boring). Though she may teach him how to live, and how to have fun, the Manic Pixie Dream Girl is 2D. That is the problem: women should not exist as supporting characters for men.

Women should not exist as supporting characters for men

On top of this, the MPDG is, typically, portrayed as suffering with mental illness. There is nothing wrong with the representation of mental health issues. In fact, I believe there should be far more positive representations of mentally ill people in movies – it’s often romanticised, demonised or entirely overlooked. Frustratingly, Crazy About Her seems to romanticise mental illness and makes it an obstacle to what really matters: the romantic quest of the male protagonist. I wish this movie had reflected the reality of life within a mental institution. I also wish it had portrayed the complexities of maintaining relationships when dealing with mental illness, but the MPDG archetype doesn’t reflect the struggle of mental illness or allow any significant character development. The MPDG is shallow and, quite frankly, uninteresting.

Of course, there are male characters who fit the Manic Pixie Dream character trope, serving little purpose aside from aiding the protagonist in their journey. But there are entirely different implications here. Stock characters are no harm – until this ‘stock character’ becomes the main form of representation for women in film. The MPDG stereotype may have faded out of relevance, with women taking more positive roles and a higher percentage of female protagonists in high-grossing films, but it doesn’t change the fact that this trope exists, and is still being used.

There are countless ways to include female characters, even as love interests, without making them one-dimensional. Women in film shouldn’t be reduced to shallow love interests, and young girls shouldn’t see this as a template for their lives when growing up. The Manic Pixie Dream Girl trope should have been forgotten about long ago and I hope it’s something I see less and less in the future.