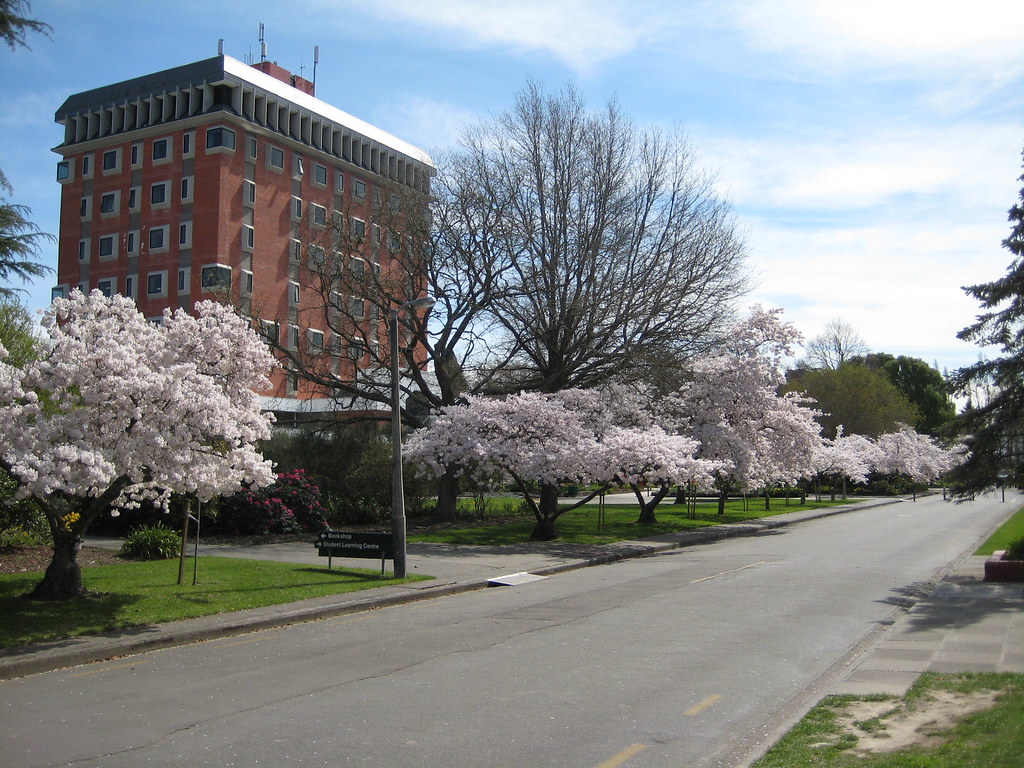 After waiting a year to graduate, students from the University of Lincoln have been told their ceremony will be delayed by another 12 months.

For university students, the pandemic has often resulted in an entire academic year being taught virtually and graduation ceremonies being postponed or cancelled.

As restrictions are being lifted across the country, graduation ceremonies have been widely expected to go ahead. However, at the University of Lincoln, students have been told that the ceremony they have been waiting a year for is to be delayed by another 12 months.

An online petition opposing this decision was organised by Harry Badman and Elise Fischer, who both finished their courses last year, attracting over 6000 signatures in three days.

In a conversation with The Boar, one University of Lincoln student reflected on the university’s decision. They said: “While other universities (completely understandably) cancelled graduations for their class of 2020, Lincoln promised us an in-person one over and over.

April 2022 is a long time after we finished our degrees, but if that’s what it needs to be, so be it.

The real problem is the “first-come first-served” approach to being able to attend – it’s not fair on us as the class of 2020 or on our fellow graduates from the class of 2021.

I have signed the petition, because the university really should reconsider this approach.

We’ve all worked hard, we’ve all suffered hardships and disappointments, and every single graduate from the last two years deserves to attend the graduation we were promised.”

I have signed the petition, because the university really should reconsider this approach. We’ve all worked hard, we’ve all suffered hardships and disappointments, and every single graduate from the last two years deserves to attend the graduation we were promised.

The petition is calling for an earlier provisional date than April 2022, a review of the ‘first-come first-serve basis’ of allocating places, and that the date for the class of 2021 will not be delayed further.

After losing his father to Covid 19, Harry Badman said that graduation is not something to be done alone in a bedroom, but is a chance for everyone to celebrate together. Further adding that the ceremony ‘took on an extra kind of symbolism in my family’ after his father’s passing.

With events such as Reading and Leeds Festival still taking place, Elise Fischer could not understand the reasoning behind the university’s decision, stating that ‘it all seems a bit backwards to us, why they are saying April 2022 is the earliest they can do.’

Responding to the student-led campaign, the deputy vice chancellor of Lincoln University, Julian Free, said that all students were being given a choice between a virtual or in-person ceremony.

In-person graduations have the potential to attract up to 45,000 people over the few days they are held, he stated, and this takes time to organise and involves several third parties.

The university also remains concerned regarding the state of the pandemic, questioning whether restrictions may linger in September, and so have decided it is prudent to remain cautious when it comes to graduation ceremonies. 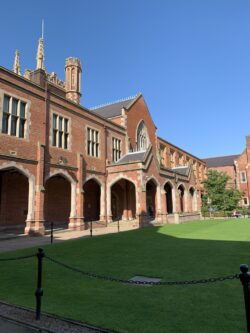 QUB and Ulster University to hold virtual graduations this year 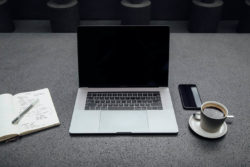 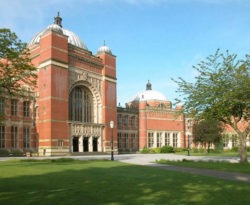