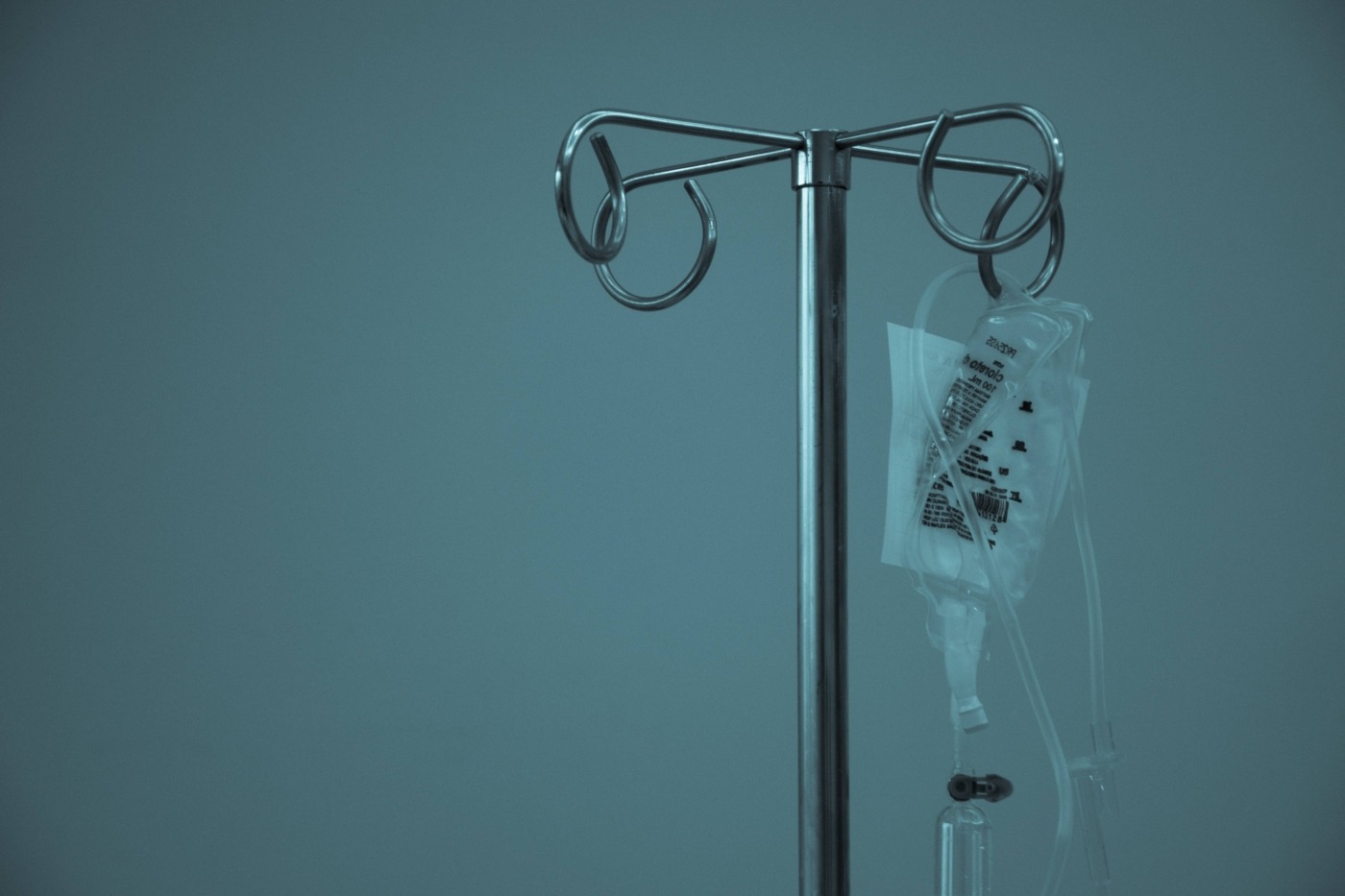 Run, the second feature film directed and co-written by Aneesh Chaganty with Sev Ohanian, propels you into an unnerving, tense horror as we are presented with a seemingly content mother and daughter dynamic – but something just doesn’t feel right. Being the most-watched original film on Hulu, it’s evident that audiences were enticed by the idea of being unable to escape the confines of your mother, especially given its release during the lockdown. Starring Sarah Paulson (Diane) and Kiera Allen (Chloe) the fast-paced thriller focuses on the smothering compulsions of Diane as she has been the core carer and educator of her daughter for 17 years.

The character of Chloe is orchestrated so that you sympathise with her because of her mother’s horrific actions. She is confined to a wheelchair, with only her mother for companionship. Completely isolated without a phone or access to Wi-Fi when her mother isn’t around, Chloe’s complete dependency, caused by her mother, was unnerving to witness. To have a complete lack of autonomy in your life is startling to many viewers, yet Chloe is oblivious as her mother’s power is all she’s ever known and has been subtly constraining her for years. Early on we discover Diane to be misdiagnosing and illegally drugging her daughter; however, even without the twisted plot, audiences want more for Chloe. She has been robbed of her independence and freedom – paralysis as a result of the incorrect drugging is just the icing on the top of the suffocating cake.

To have a complete lack of autonomy in your life is startling to many viewers, yet Chloe is oblivious

With only a 90-minute run-time, I do find the film lacking in any in-depth analysis. This can be considered good as the story isn’t dragged out and holds our attention, especially given how the overall plot of Diane not being Chloe’s biological mother is ultimately expected. However, I felt there was a significant missed opportunity to extend the film’s length to offer the audience some much-needed context. A deleted scene illuminates how Diane got her scars from being abused by her mother as a child, information that would explain her compulsions to be the perfect mother.

However, although Run compels you to root against Diane, the real monster is the lack of mental health care provisions in place in rural areas. Both characters are incredibly complex and to deem Diane simply crazy is problematic and not looking at the bigger picture. Diane Sherman is clearly mentally ill and has been since the death of her baby, propelling her into a postpartum induced spiral. The hospital should have kept a closer watch on Diane, a single woman rife with unexpected grief. I feel Run illustrates a true depiction of how healthcare disparities are affecting those in rural areas; even when receiving hospital care, we see Chloe, despite being in clear distress, being left alone as her nurse leaves.

Furthermore, Chloe’s mental state is unexplained. She seems to be living her new life, with kids of her own, but she still wants to see Diane. This is vindictive, as Chloe returns the treatment given to her, but is also undoubtedly deeper as she still calls her mother. Aside from Diane’s wrongdoings, she did care and raise Chloe, and like many Stockholm syndrome victims it is no surprise that regardless of Chloe’s revenge and want to have power over Diane, there is still what I feel to be an element of obsession to see her mother, rather than completely detach and continue forward with her own life.

Diane and Chloe remain co-dependent. I can’t help but think that a part of Diane, given her obsession, doesn’t mind rotting in a psychiatric unit as long as she still gets to see Chloe. Regardless of Chloe being unable to forget or forgive as she lives with the permanent effects of her mother’s ‘love’, she still provides an element of care. This visiting fuels Diane’s obsession – an act of true revenge would be to not visit. Alas, by proxy, Chloe is now obsessed with Diane.