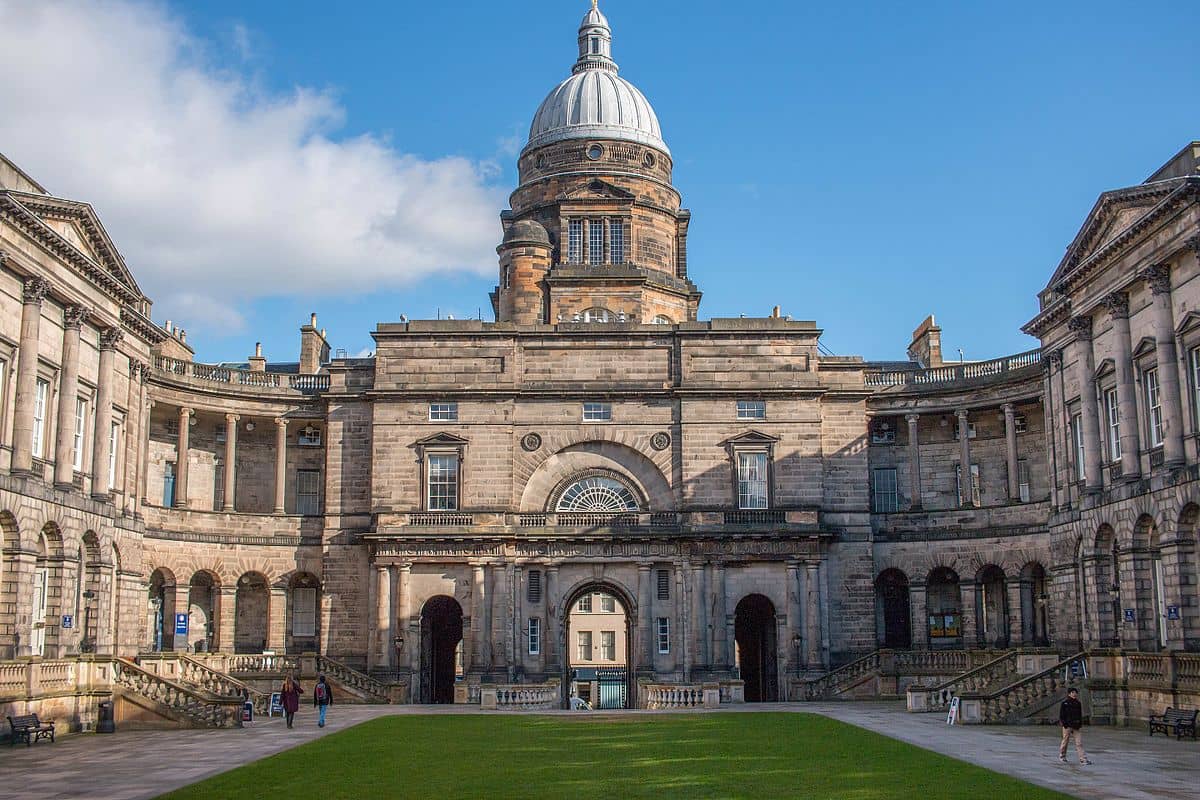 Scholars at the University of Edinburgh were handed a list of ‘micro-insults’ as part of a nationwide drive to raise awareness for ‘cisgender privilege’ at universities.

Lecturers were told to avoid labels such as ‘man’ and ‘woman’, or make suggestions that someone could only be one of the two.

University staff were also told to refrain from placing “excess focus on anatomical sex markers, most usually sexual organs”, and were encouraged to put their preferred pronouns (she/her, he/him, they/them) in emails. They were also encouraged to wear rainbow lanyards on campus to show solidarity with the transgender community.

By wearing the lanyards, staff members can show that they are a safe person for trans and non-binary students to go to.

One student said: “People feel entitled to ask questions that are really intimate that they’d never ask a cis person. Because you’ve been honest about being trans, they then think that they’ve been invited into some sort of sexual or personal discussion.”

Similar advice was given to multiple Russell Group universities, many of which asked lecturers to partake in new training on ‘cisgender privilege’. The training explained the benefits automatically provided to someone who identifies as the gender they were assigned at birth.

Newcastle University told its staff: “Being cisgender comes with social privilege. That’s even for people who are socially disadvantaged in other ways.”

Frank Furedi, Emeritus Professor of Sociology at Kent University, marked the guidance as “indoctrination rather than education”.

Other academics stated that this is creating a ‘mono-culture’ that is often only interested in specific aspects of equality and diversity, while routinely downplaying or ignoring other aspects.

There is also a concern that it will lead academics to hide or ‘self-censor’ their views due to fears of being ostracised.