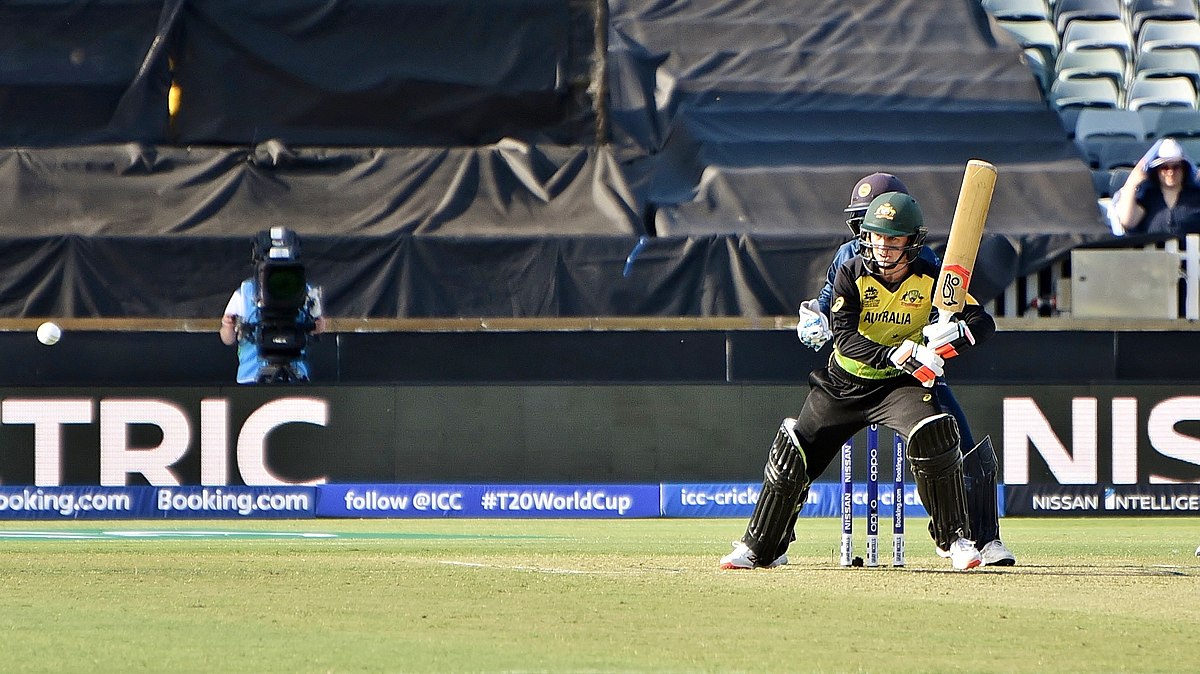 By Sam Matthews Boehmer
May 3, 2021
Posted in Sport

Last week, six of the eight teams that will make up the competitors of the Women’s T20 tournament at the 2022 Commonwealth Games were announced.

Alongside the hosts England, who qualify automatically for the tournament, players from Australia, India, Pakistan and South Africa will also represent their country at the tournament.

These teams did not have to play any qualification games, with their participation instead being decided by their placement in the latest International Cricket Council rankings.

The T20 competition will be the first time since 1998 that a cricket tournament will be included in the Commonwealth Games, and the first ever time that women’s teams will compete, following the men’s tournament held in Kuala Lumpur, which South Africa won.

ICC chief executive Geoff Allardice has described the decision to involve exclusively women’s cricket as another move to continue to “grow the women’s game globally”, in the wake of increasing coverage that the sport has received across the past few years.

It’s going to be a fantastic competition, a real chance to showcase the women’s game to a huge audience

The tournament will follow in the wake of the inaugural ‘The Hundred’ competition, to be held in the UK, which will be the first cricketing competition in the world in which men and women will be paid equally.

The ICC are hoping that the collection of a number of the world’s highest quality players in one place, including Alyssa Healy, Beth Mooney, and Meg Lanning, will increase anticipation for the Games, which will begin on 26 July 2022.

Heather Knight, the England captain, reiterated Allardice’s message, stating that: “It’s going to be a fantastic competition, a real chance to showcase the women’s game to a huge audience and it’s one we’re thrilled to be taking part in.”

One of the other two teams to qualify will be one from the West Indies, who are not allowed to compete collectively in the Games. There will be a mini-tournament between Barbados, Guyana, Jamaica, Trinidad and Tobago and two composite teams representing the Leeward Islands and Windward Islands to decide on the team that qualifies for the tournament. Should one of the two composite teams win, the ICC will simply select one its constituent members to go to the Games.

There will be one final qualification berth, with a team from one of the remaining Commonwealth nations also winning the chance to compete for their nation at the Games.