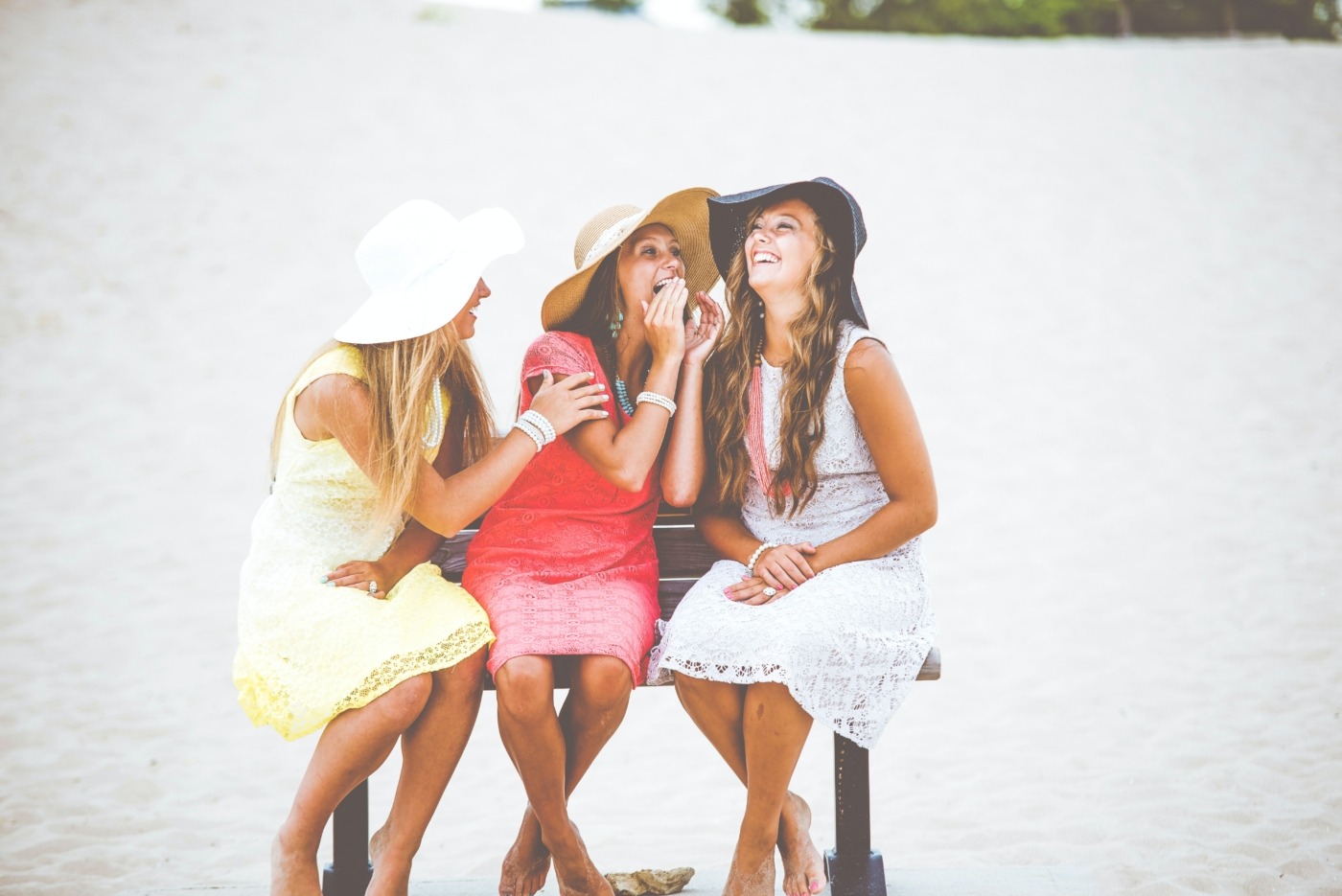 The peak of celebrity gossip accounts

You would think that the pandemic would have given celebrities a welcome break from the public eye. Not so: when the paparazzi retreated, @deuxmoi stepped up to the plate.

Instagram account @deuxmoi began innocently enough. Born out of lockdown boredom in fame-capital New York, the concept for the account started as a simple appeal for followers to share any celebrity interactions. Just over one year later, and still anonymous, @deuxmoi has amassed an impressive 890k followers, is inundated by DMs daily, and has captured the attention of celeb royalty such as the Bella and Gigi Hadid.

Self-described “curators of pop culture”, the account is set to private, meaning the owner(s?) have to accept your follow request for you to gain access to their posts. Once you’re in, however, there are no holds barred; their Instagram story is a constant stream of celebrity rumours and sightings, old and new alike.

How can gossip alone attract such a following? Having started following the account myself at the tail end of the first lockdown, I wasn’t immediately taken in; as my own life started to pick up, I became less interested in the trivialities of others. Following our retreat back into lockdown in the winter, however, @deuxmoi provided a slice of American celebrity gossip which I became hooked on. Although you are told to take all confessions with a pinch – or fistful – of salt, the account has acquired a close-to-Biblical authority on all things celebrity, from the unbelievable to the banal.

Although not all the confessions are salacious – the centre of the most recent posts largely on who will be performing at the Billboard Music Awards, cheating and hook-up rumours. Even the mundane reports carry something of a buzz, however; accounts of Jennifer Aniston eating at Olive Garden or a Riverdale actress out with her new boyfriend provide a longed-for insight into the personal lives of celebrities that could not have been captured without social media.

But why are we so fascinated by the lives of A-to-D-listers? There is undeniably something of a thrill, being privy to celebrities’ (alleged) dirty laundry like this. Having access to the account feels like emotional trespassing; hearing the ins and outs of the rich-and-famous personal and professional troubles, the issues of those too glamourous to have “real problems”, is, in a way, comforting. Drama does not discriminate, no matter how much money or you have.

@deuxmoi and accounts like it are simply there to provide entertainment

This not a phenomenon exclusive to celebrities: it is human nature to indulge in drama. People are infinitely fascinating and as the pandemic ground life to a halt and our own sources dried up, the endless fountain of celebrity hearsay became all the more alluring. Having nothing new to discuss ourselves, I refuse to believe that any sane person would not have been tempted by celebrity gossip if only to retain some semblance of normality.

All this sounds rather sadistic: lapping up the scandals of others sounds, firstly, a little mean, and secondly, slightly depressing on the behalf of myself and fellow gossip-followers. However, I don’t believe this account has gained the traction it has due to ill will. A far cry from the gross misogynist attacks of the tabloids on the it-girls of the early 90s, the account is more reminiscent of casually swapping stories with strangers in the ladies’ bathroom.

Innocent gossip or not, a much-loathed quote still springs to mind: “Great minds discuss ideas; average minds discuss events; small minds discuss people.” However true that may be, I would tentatively suggest that these “great minds” are a terrible bore at parties. Taking an interest in other people, especially those especially successful or glamourous, is just a natural curiosity for how the other half lives. Harmless fun, @deuxmoi and accounts like it are simply there to provide entertainment- a point the admins are keen to stress.

Social media has placed a whole new expectation on celebrities

As life goes back to normal, however, will our celeb obsession continue? As our own lives begin to pick up, will we lose interest in the day-to-day of the rich and famous? Unlikely; occupying ourselves with celebrity problems provides an, albeit temporary, escape from our own, and with life starting up again we will be faced with a whole new set of issues from which to distract ourselves. Social media has placed a whole new expectation on celebrities to show vulnerability, and accounts like these do exactly this through sharing a less polished image; they humanise them. As the rules of “celebrity” are blurred even further by social media, and their fifteen minutes of fame grows ever shorter, gossip will be what keeps celebrities in the business.

Rumour has it our obsession has only just begun.