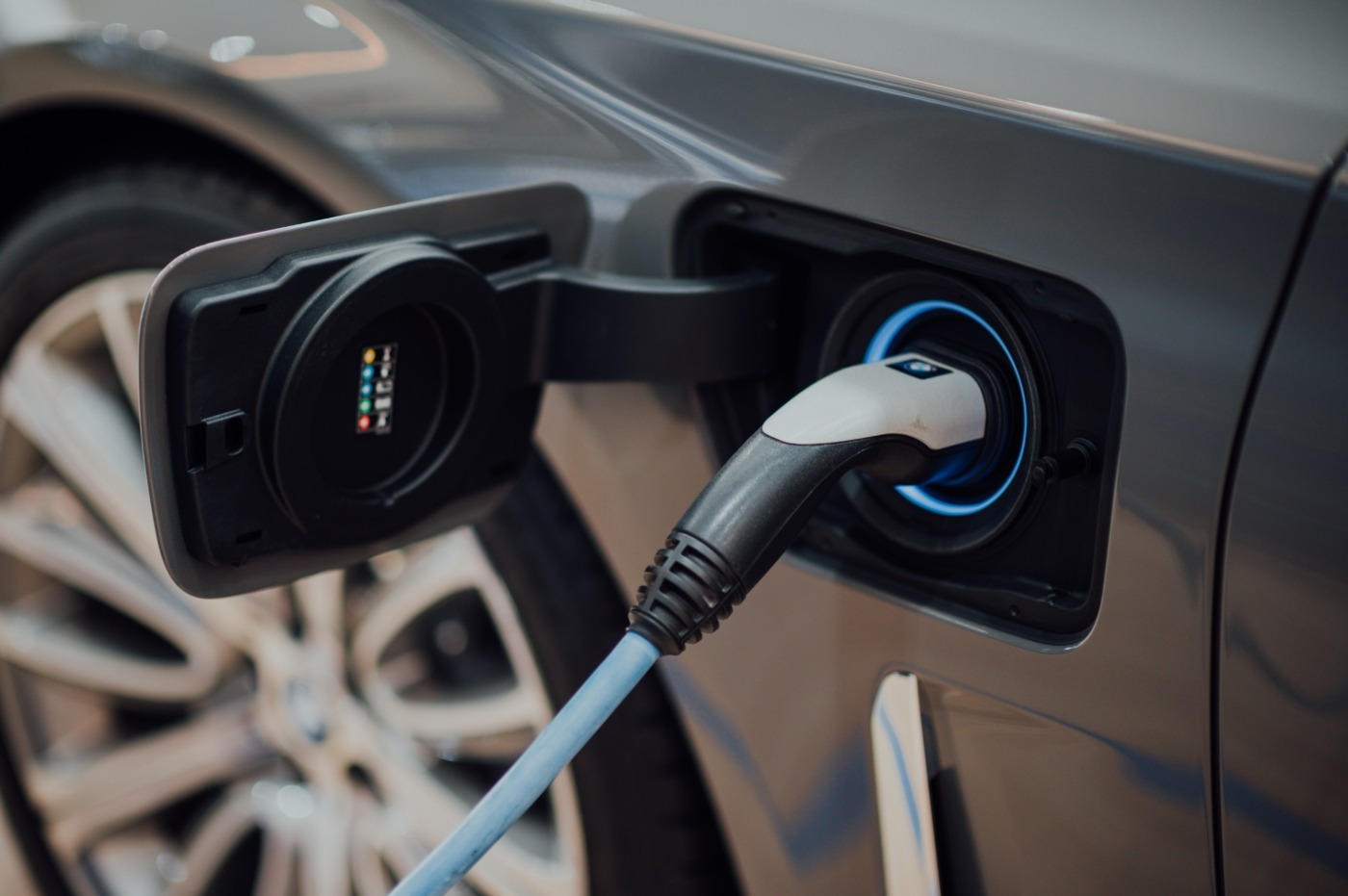 By Lauren Cutler
May 28, 2021
Posted in Climate, Features, Lifestyle

Activists, scientists and now politicians are trying to steer populations towards a greener future and they often point towards solar, wind and cutting-edge technologies, such as electric cars. There has been a boom in the electric vehicle industry, with electric car sales representing an 180% year-on-year rise where 108,205 electric vehicles were sold in 2020 – as of then, 6.6% of all vehicles in the UK are now electric.

As António Guterres, the Secretary-General of the United Nations, said back in 2018, “climate change is, quite simply, an existential threat for most life on the planet – including, and specially, the life of humankind”, so it is vital that we change our way of life. Does this transition include electric cars? Although electric cars seem to be the alternative to petrol and diesel cars as they have ‘zero emissions’ on the roads, are they really harmless to the planet?

Firstly, electric vehicles are not a completely sustainable option of transportation, but rather a step in the direction towards a green future. We must not sugar-coat these vehicles because they do not pollute on roads. In fact, these vehicles emit substantial amounts of CO2, the difference to conventional cars is that CO2 is emitted at the power plant and not the exhaust pipe.

According to the Union of Concerned Scientists, by the end of the manufacturing process, electric cars would have generated more carbon emissions than conventional cars

It is true that from the moment an electric car hits the road it doesn’t emit any tailpipe emission, the real environmental impact happens before the car has left the factory. This is because the source of energy to power these cars is not transmitted directly from solar panels and wind turbines, so it is unavoidable that these cars do emit high CO2 emissions. Perhaps more than you would expect.

The cycle of an electric car is nearly identical to conventional cars as it begins with raw materials being extracted, refined, transported and manufactured into components that will be assembled to make the car.  However, the process doesn’t stop there for electric cars. Indeed they store energy in large batteries which are made from rare earth elements such as lithium, nickel, cobalt or graphite that only exist beneath the surface of the Earth. Therefore, mining is essential to extract these elements which is extremely polluting. All methods of mining affect air quality – the most dangerous being in surface mining where particulate matter is released which affects human health adversely by contributing to illnesses relating to the respiratory tract. This, alongside pollution caused by the release of fossil fuels during battery production, contributes to the decrease of air quality. According to the Union of Concerned Scientists, by the end of the manufacturing process, electric cars would have generated more carbon emissions than conventional cars.

Despite the reality that the energy used to produce the batteries themselves is responsible for nearly half of their environmental impact, forecasts show that the electricity generation is improving as the electricity carbon footprint is falling fast (which is how electric car batteries are made) with the UK having the fastest rate of decarbonisation in the world.

The recycling of electric car batteries is just as much as a problem as the production of them. This is because the batteries are made with lithium-ion. Despite lithium converting chemical energy into electrical energy very efficiently, these batteries contain a specific mix of chemical components and little quantities of lithium – this is not appealing for market opportunity. Take the low-level collection of lithium batteries in the EU for instance; only 5% of the lithium-ion batteries were collected. And the rest is either dumped in landfill or incinerated.

Electric cars are the way towards a greener future as they are decked with a plethora of advantages and sustainable solutions to transportation. Like with most innovative technologies, companies and businesses can ameliorate their tech to be even more sustainable and less environmentally impacting, but this change cannot happen overnight. If we fight the climate crisis together and continue to reduce our individual carbon footprint while challenging the government and cooperate companies to take on responsibility, we will get even closer to the green future our planet needs!