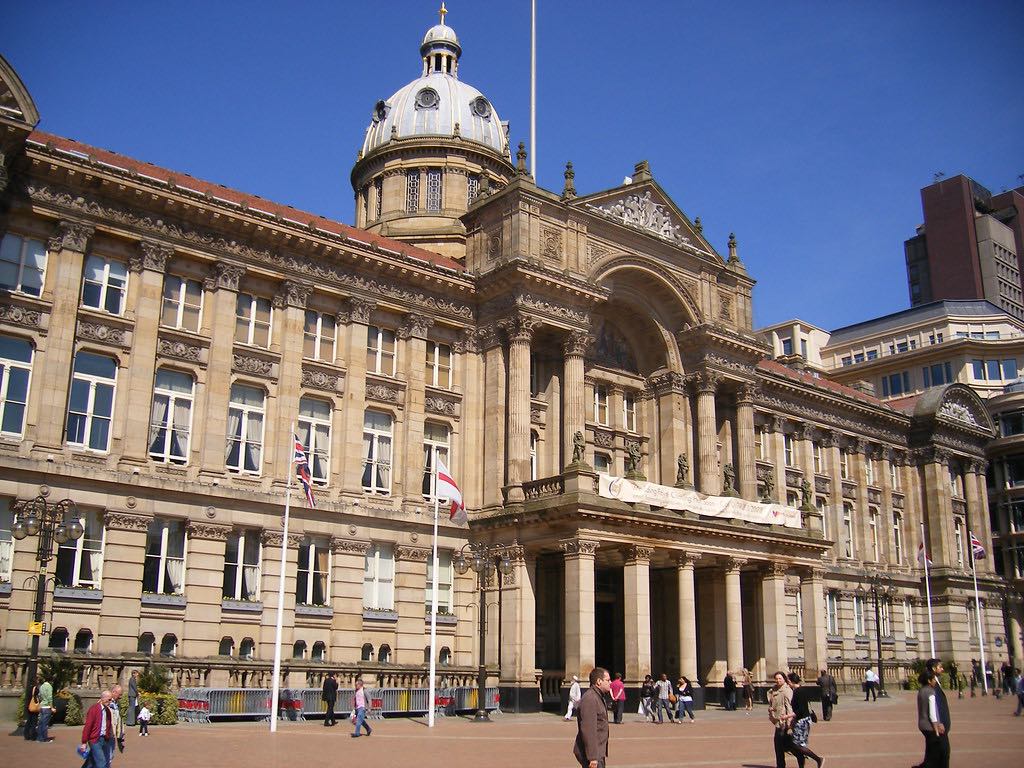 Liam Byrne, Labour candidate for the Mayor of the West Midlands in the 2021 mayoral election received 267,626 votes, 46% of the total vote, whereas Andy Street won comfortably with 314,669 votes, after second preference votes were cast.

The election followed onto the second preference round of voting, following Street’s failure to receive 50% of the vote share in the West Midlands, as he only received 48.7% of the votes in the 1st round.

Following the announcement of Andy Street’s re-election, Liam Byrne said that he was proud of what he has achieved.

Mr Street has been looking to complete the Tory “hat-trick” of successes by maintaining his position as Mayor.

Andy Burnham, Labour candidate for Mayor of Greater Manchester was re-elected earlier today with 67.3% of the total vote.

Conservatives gained 6 seats in the Warwickshire County Council elections, and they now hold 42 seats out of 57 seats in Warwickshire.

Ryan Simpson, a 21 year-old Warwick University student, was elected to the Sherbourne seat and is now the youngest Coventry City Councillor. He won the election with 42% of the vote against his Labour opponent Amanda Eccles, who had accumulated 40% of the vote.