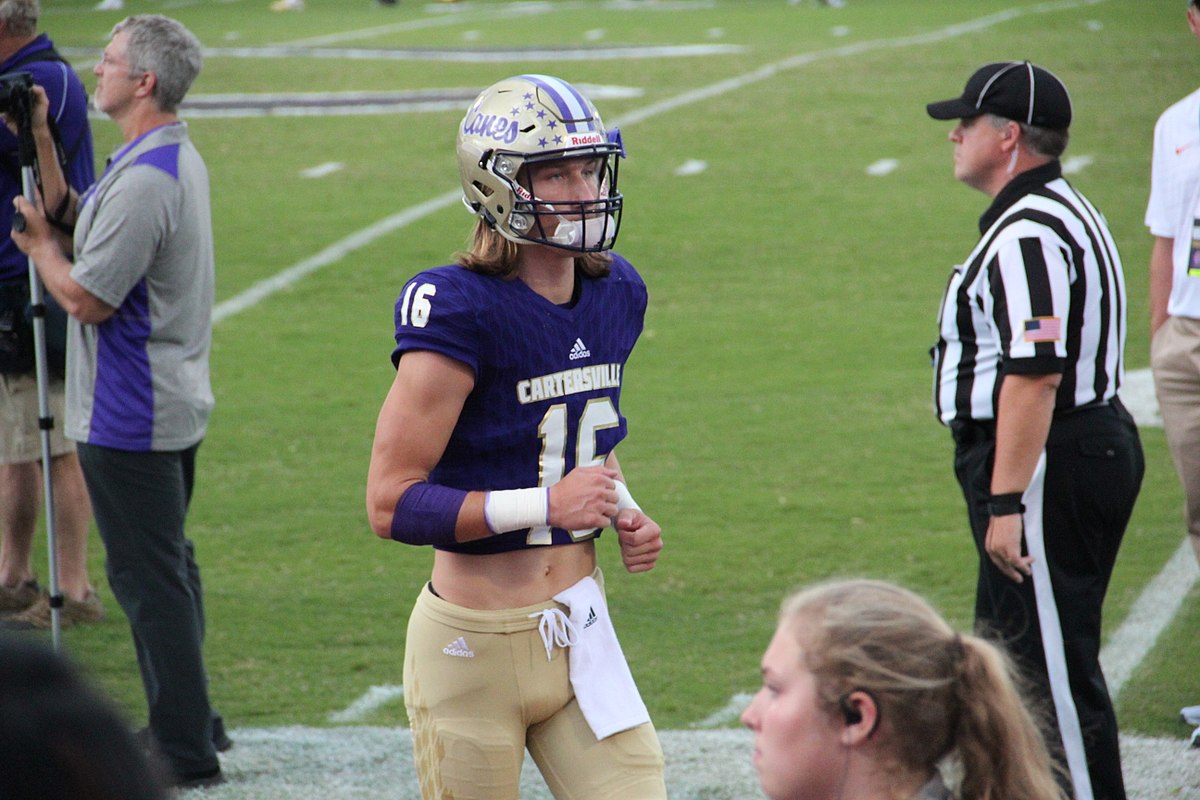 The first round of the 2021 NFL Draft concluded on Thursday evening, living up to the hype that had been building up to it with some huge surprises across the round.

The Draft was not just exciting for the selections however– this was the first draft ceremony since the 2019 NFL Draft, as the 2020 NFL Draft was held virtually.

The NFL Draft is often regarded as the second biggest event in the NFL calendar. For fans whose teams do badly, however, it is the biggest.

Held in Cleveland, the fans present were well and truly hyped up for the event. Many cheered when commissioner Roger Goodell said that he hoped to get fans back in stadiums for the 2021/22 season.

A vaccinated Goodell was able to give some of the prospects the traditional and iconic “bro hug” as they got drafted. Not all prospects were in attendance though – some chose to celebrate with family and loved ones.

Generational talent Trevor Lawrence went first overall while Kyle Pitts became the “highest-drafted” tight end of all time, as he was picked fourth in a Draft that had its fair share of fireworks.

Alongside the record selection of Pitts, it was the first time in the history of the NFL Draft that the top seven selections were offensive players. It was composed of three quarterbacks, a tight end, two wide receivers and, finally, an offensive tackle.

With the top three picks as Lawrence, Zach Wilson and Trey Lance, it was the first time since 1999 that the first three picks in the draft were quarterbacks.

The splash trade of the night belonged to the Chicago Bears, who moved up nine spots from 20 to 11 to select quarterback Justin Fields. The price was hefty though. The Bears gave the Giants number 20 and 164 this year alongside a first and a fourth next year.

There were wide receivers galore in the top of the round with Ja’Marr Chase, Jaylen Waddle and DeVonta Smith all selected. They all reunite with former college quarterbacks Joe Burrow, Tua Tagovailoa and Jalen Hurts respectively.

Speaking of college reunions, though, nothing matches the reunion that Lawrence will have with Travis Etienne in Jacksonville. Etienne was selected by the Jaguars with the 25th overall pick. Alabama running back Najee Harris went the pick before, to the Steelers.

Me and my guy are ready to go to work

“Me and my guy are ready to go to work. Man this is amazing … let’s do it, go time,” tweeted Lawrence after Etienne’s selection.

The top offensive playmaker off the board? Pitts. He joins up with Matt Ryan, Julio Jones and Calvin Ridley in Atlanta in what will promise to be an exciting offence.

On the other side of the ball, Jaycee Horn was the first defensive player off the board at eight to the Panthers. Patrick Surtain II was the very next pick, to the Broncos. Fellow cornerback Caleb Farley slipped to the Titans at number 22 thanks to injury concerns.

No traditional defensive tackles were selected in the first round, though Gregory Rousseau was picked by the Buffalo Bills at pick 30.

Micah Parsons was the top linebacker off the board. He went to the Cowboys at number 12 after a trade back with the Eagles. 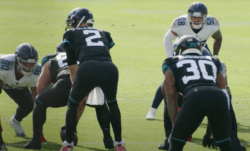 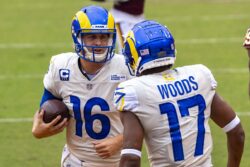 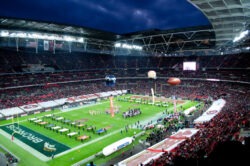 NFL London and beyond