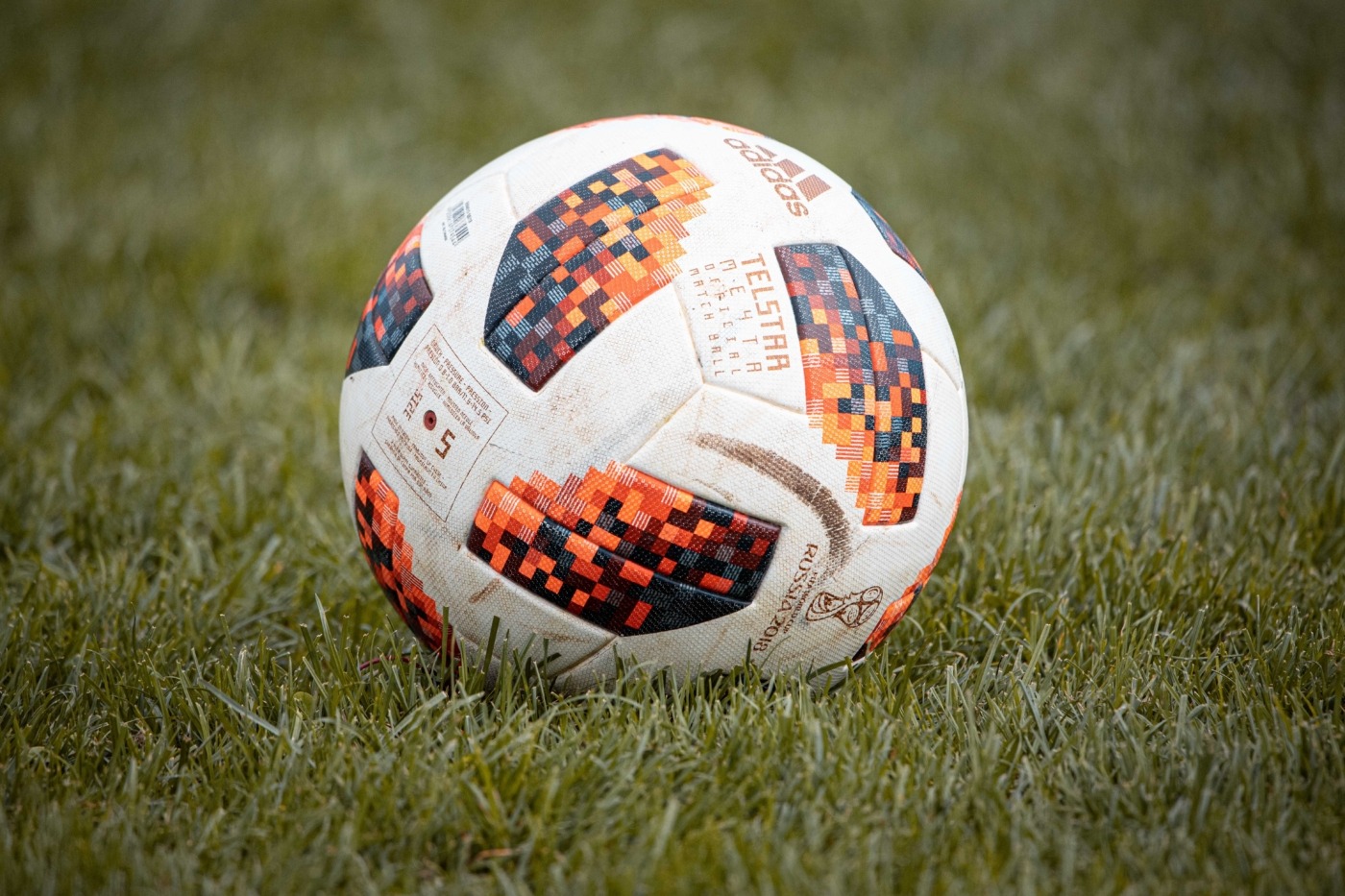 What happened to: ‘New Star Soccer’?

“Playing football is very simple, but playing simple football is the hardest thing there is,” all-time FC Barcelona and Netherlands legend, Johan Cruyff (1947-2016).

The market for football video games has always been huge. Though games such as FIFA and Pro Evolution Soccer dominate the global sales, other games such as Football Manager and even Rocket League offer alternative avenues within the same genre.

However, with such complexity surrounding these games, the ‘football’ is sometimes overshadowed and, in some instances, even neutralised. Don’t get me wrong – these are all fantastic titles in their own right, but they just don’t quite capture the essence of ‘the beautiful game’.

New Star Soccer (as they call it across the pond) does. Basic, yet addictive, and in an arcade-style format, New Star Soccer captures the beauty of playing football in an effortlessly simple manner.

Though the first version of the game was released in 2003, New Star Soccer only began finding substantial success after releasing on mobile in 2012.

Entering a market where there was a demand for on-the-fly mobile gaming that included games such as Flappy Bird, Angry Birds and Plague Inc., New Star Soccer fit in straight away.

The game is essentially endless – you can continue playing as your character for however long you like, creating as many storylines as you want

The player starts by creating a character before embarking on a football career starting as a 16-year-old star in a bottom division of their own choice (from all sorts of distant, faraway lands). From there, the game is essentially endless – you can continue playing as your character for however long you like, creating as many storylines as you want.

New Star Soccer’s inclusion of a role-playing element makes the game superbly immersive. On the field, your performances matter a lot. Off the field, you have other issues to manage. Your relationship with your manager and your own morale are just a couple of the many intertwined priorities that the player must manage.

Playing the game itself is self-explanatory and the controls are incredibly simple. The player takes control during key moments within matches. Their successes or failures are often pivotal for both the team and the player themselves.

The matches go by quickly though, so the player needs to be clinical to have any success. This makes the game fast paced and easy to play on the go – a neat combination for any mobile game. It also makes the game incredibly addictive. Not happy with how that last match went? Spare another minute to play one more match to make up for it.

The true beauty of the game is depicted brilliantly in this entry of ‘Appy Days’ from 2012. James Barnes does a fantastic review of the game, looking at why it’s so fun and satisfying to play.

“New Star Soccer simply gets the balance right. It encourages the pick-up-and-play attitude that’s pivotal in mobile gaming, whilst retaining that scope for longevity,” James Barnes, The Boar, 2012.

Winning a BAFTA in 2013, NewStarGames immediately built off its success, releasing updates upon updates to keep refining their game. Despite this, New Star Soccer never lost its simplicity or engaging nature.

For its time, New Star Soccer was an incredibly memorable game that encapsulated the evolution of fast, arcade mobile gaming

Though New Star Soccer began to lose mainstream media attention by the middle of the decade, its updates were most certainly welcome, and its reviews remained high. Adding small features over time, New Star Soccer stayed relevant for a long time and kept its loyal players happy.

The app is still functioning today and, although its player-base has undoubtedly shrank since 2013, the game is still incredibly enjoyable and addictive if you are looking for something casual to kill time.

“New Star Soccer is absolutely brilliant. A total timesink, where seconds can become minutes, minutes hours and hours days, or something which can equally fill only the spare ninety seconds you have on that particular day,” a review on Jump Dash Roll.

Though without the same commercial success as their predecessor, these sequels preserve the simplicity and addictiveness of New Star Soccer all the same, while still incorporating new features and play styles dependent on their sport genre.

So, although the hype around New Star Soccer has since fizzled out nine years after it was released on mobile, its legacy lives on in NewStarGames’ newest and expanding projects.

Perhaps NewStarGames will never hit the headlines again like it did in 2013. However, for its time, New Star Soccer was an incredibly memorable game that encapsulated the evolution of fast, arcade mobile gaming.