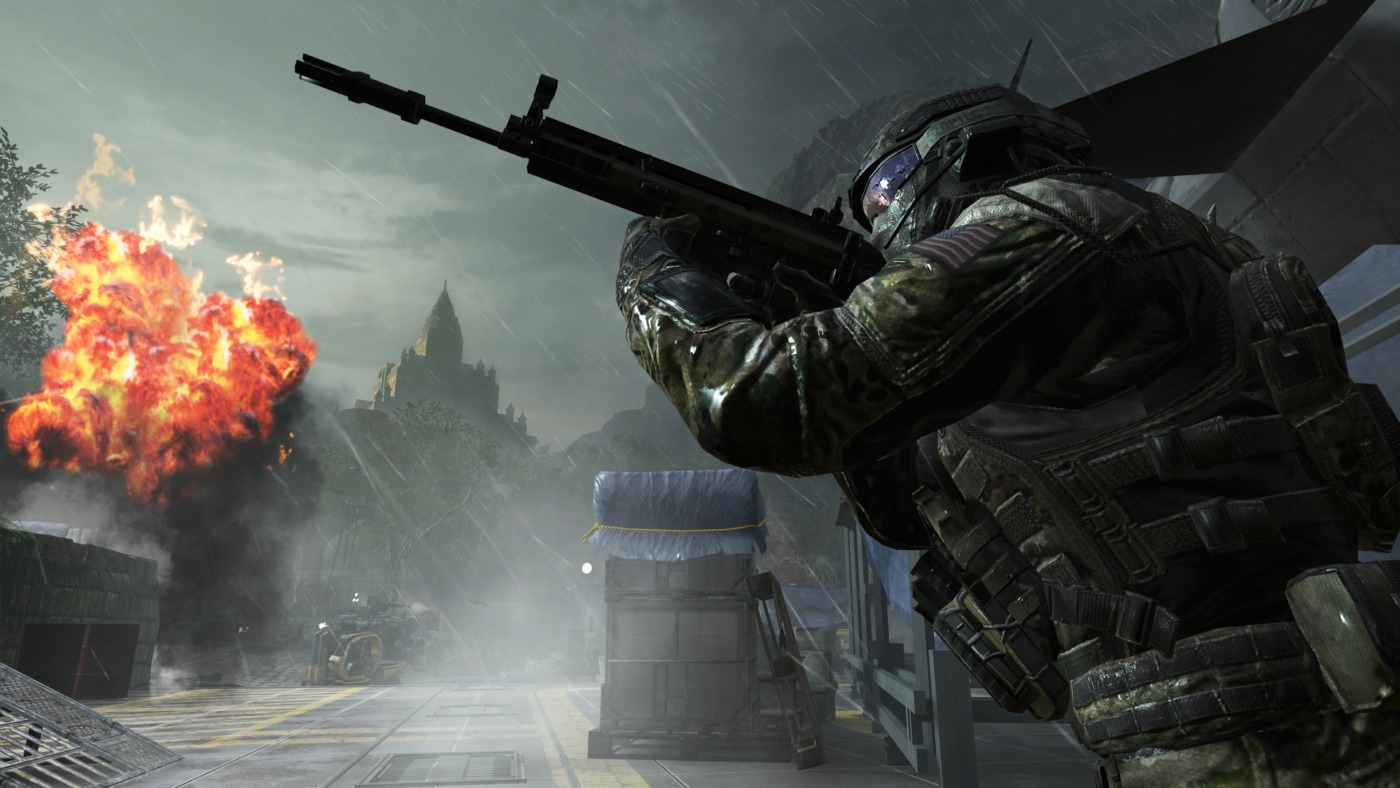 What happened to: ‘Call of Duty: Black Ops II’?

The dusty old Xbox 360 which was the backbone of fun for my younger self currently sits hibernated in the corner of my games room. Vivid childhood memories were made on that machine; ranging from completing Saints Row IV’s campaign to the backdrop of The Touch by Stan Bush, the epic song that played when Optimus Prime fought Megatron in The Transformers: The Movie, to playing Kinect Sports table tennis with my grandparents. Yet one game towers above them all: Call of Duty: Black Ops II.

Of course, quite often people exaggerate the greatness of their childhood games, but Black Ops II is for sure not an example of exaggeration – it was the Call of Duty. Having been voted ‘the best COD game of the decade’ last year, I think many fans would agree.

From the extravagant single-player mode which had players completing its story with several possible endings to the countless innovations made in the zombies mode, or the textbook Call of Duty multiplayer experience, the joy I had playing what many term ‘the last good COD’ was immeasurable.

Take the campaign for example – Black Ops II is still one of only two games in the franchise to offer a non-linear campaign. Instead of the developers deterministically and predictably spoon-feeding the player to the end, the third best-selling Call of Duty ever lets you choose the fate of Alex Mason and his son.

The zombies mode was special, too. Many iconic memories with friends were made on countless nights spent in the ‘Jug room’ of Buried or on the bus of Tranzit. Furthermore, Mob of the Dead was a brilliant addition to the already loaded lineup of Black Ops II zombies maps. Being frequently contested as the best Call of Duty zombies map of all time, the atmospheric feel, combined with the crisp and creative gameplay, stemming from weapons such as the Acid Gat and the Hell’s Redeemer, was hardly ever repeated. Getting to round 50 and 60 on Buried and Mob of the Dead are respectively among my favourite gaming moments ever.

And last but not least, who could forget Black Ops II’s iconic multiplayer? The menu music alone is enough to make me (and I assume many of you) excited; quite literally ‘Adrenaline rushed’ as the composers intended. In terms of gameplay, both the variety of weapons used and the power of Black Ops II’s top-tier guns were amazing – which sounds contradictory, yet somehow Treyarch pulled it off.

In arguably COD’s ‘best’ multiplayer game, there were no equivalents in terribleness to the F2000 or WA2000; every weapon (yes, even the Chicom CQB) was at least usable. There were however equivalents in greatness to the Intervention or the UMP45. I cannot begin to describe the amount of time I have spent trying to hit that perfect 360 no scope with the DSR-50, or have spent gripping my controller so tight that my hands were sweating, going for that Nuclear medal on Nuketown 2025 with the MSMC and the 870 Remington.

Speaking of the maps, no other Call of Duty game comes close to having as many fun maps to play on. There’s a reason that the greats, such as Standoff or Raid, get constantly remastered seemingly in every subsequent Black Ops game. Even the second-tier maps such as Express have recently been remastered in the series’s newest game Black Ops: Cold War.

Combine this excellent track record of maps and weapons, with the spectacular scorestreaks that the semi-futuristic shooter had, such as the lodestar or the swarm, it is no wonder then that Call of Duty: Black Ops II was the game to define my tweenage and early teenage years.

Seeing as it was the first Call of Duty to have had a lifespan of more than one year, being continually successful throughout the eras of its successors Ghosts and Advanced Warfare, which were then followed by another resurgence in popularity in 2017 after it was made backwards compatible with the Xbox One, it is sad to see the state of the game today.

Whilst zombies and campaign are always replayable, the multiplayer has been completely overrun by cheaters, which makes matchmaking utterly unplayable. Nevertheless, although Black Ops II’s presence may have slowly faded over the years, its past will always remain in my heart.

Having been at the top of the FPS genre for 14 years now, it’s hard to envisage a future where COD will ever return to the heights of Black Ops II’s brilliance. Its sequels Black Ops III and 4 both sold significantly less and could never produce cultural phenomena such as the Tranzit bus meme-like their predecessor. Yet, even so, gamers look on with the best wishes for the franchise whose ninth installment made so many of our childhoods more entertaining, as Activision and its developer studios take on the challenge of making Call of Duty 2021.