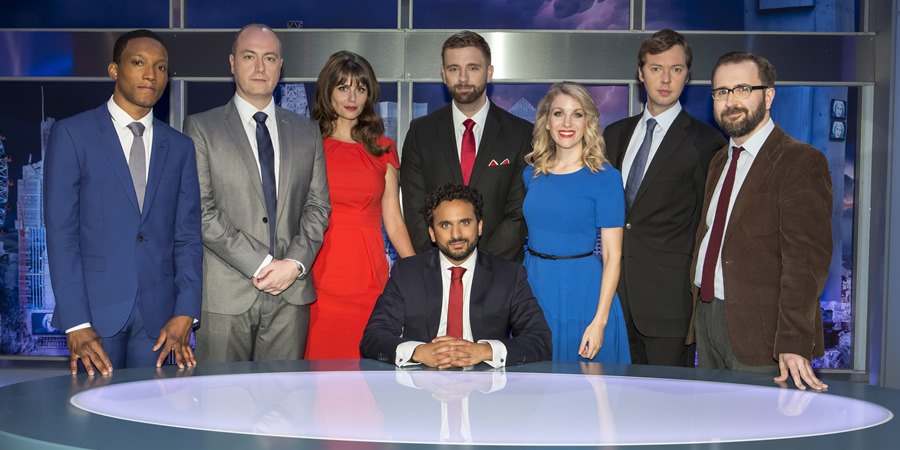 As a public service broadcasting corporation, the BBC has always had to tow a very careful, neutral line. When watching BBC news programmes this is obvious in the neutrality of the broadcasters compared to those on Good Morning Britain, for example. It is something that the BBC prides itself on, being a symbol of objective and comprehensive journalism.

But in BBC comedy programmes especially, this has usually been a more contested and tenuous matter, with some apparent bias and subjectivity. The critique of numerous BBC comedy programmes as left-wing isn’t old. But it may now be coming to a head with the cancellation of The Mash Report, a topical satire and comedy show, which has run for four seasons since 2016 and was more overtly “lefty” in its satire and outlook. As part of his ‘war on woke’ (a whole other debate) new director general Tim Davie has axed The Mash Report supposedly to bring greater political balance to the BBC’s comedy landscape. Considering that The Mash Report was not a particularly popular show often verging on the mediocre, this move isn’t too worrying, initially.

The Mash Report provided refreshing content despite the weakness of some of its ideas and sketches, and Nish Kumar’s potential to be grating in high doses

But on occasion, the series provided a pronounced and sometimes damning critique not only of the government but the right-wing media. At a time where it is often hard to believe the news, and where objective truth is being increasingly muddled by sceptics and alternative facts  – this cancellation must be heeded. The Mash Report provided refreshing content despite the weakness of some of its ideas and sketches, and Nish Kumar’s potential to be grating in high doses. The show also called truth to power in simple and unequivocally pointed terms proving that the woke generation can be funny and self-deprecating.

Tim Davie himself is not coming from an objective standpoint. He has numerous links with the Tories as an ex-candidate and party donor. While I doubt he will attempt to make the BBC spew right-wing propaganda, the corporation’s links to the state should be acknowledged. Dominic Cummings’ famous disdain for the BBC and propositions to axe the licence fee must also be remembered. Currently, the BBC has an uncertain future and the various threats it faces may only weaken its resolve and integrity. Axing shows like The Mash Report, which did try to do something different and appeal to a younger audience, might weaken appetite for retaining the institution if push ever comes to shove. Fundamentally it also demonstrates that the BBC is unsure of its priorities and lacks creativity, axing the show was a lazy move.

There is also a great irony in the cancellation of the show: at a time where the right is complaining about cancel culture and snowflakes, it was a left-wing show which sparked controversy and drew complaints from what many would argue was a “boomer” crowd

There is also a great irony in the cancellation of the show: at a time where the right is complaining about cancel culture and snowflakes, it was a left-wing show which sparked controversy and drew complaints from what many would argue was a “boomer” crowd. Yet, the manifestation of this culture war into the world of satire and TV is worrying, despite its entertainment value. It is also an apparent threat to talent and nuance on screen, it’s increasingly common to see the left and right alike criticise a perceived bias on the part of the BBC, yet it is confusing as to which side is actually correct.

The Mash Report was nowhere near perfect, and its longer-term existence was unlikely due to its dry formatting and repetitive ideas. Despite some very good sketches and commentary, it always felt like it was trying too hard and was being too overt when it wasn’t necessary. But, out of its axing, the real loss is that of Rachel Parris, a presenter on the show. Her comic delivery and tone far exceeded that of any of the other presenters and her repartee with Nish Kumar was a defining feature of the programme. She even won a Bafta for her performances.

Hopefully the series’ legacy is continued in whatever show replaces it, but I doubt it will be.

Without her, it is safe to say, The Mash Report wouldn’t have been what it was. While Nish Kumar is a good comedian, he lacks the subtlety and feigning indifference it takes to deliver political satire in a way that feels truly intelligent and deriding in manner. Rachel Parris is a perfect example of why left-wing comedy and political discourse can be so successful and entertaining, it’s part of the beauty of such commentary that it can be objective while also self-deprecating and painfully real at times.

The series was able to move comedy away from the blokey pub-style humour that has tended to dominate the panel shows of the BBC. While such programmes are entertaining, they are also unoriginal and The Mash Report did try to change this. Hopefully the series’ legacy is continued in whatever show replaces it, but I doubt it will be. 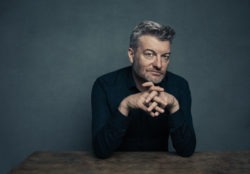