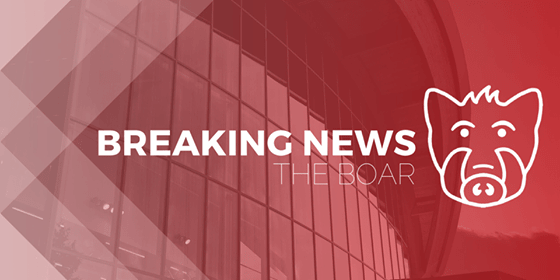 The University of Warwick have won University Challenge, after competing against Magdalene College Cambridge in the final.

The final score was 195 points to Warwick and 140 points to Magdalene College Cambridge, with topics such as classical music based on epic poetry, military defeats of the Roman Republic, and 21st century vampire films making for a tumultuous and tense final.

The University of Warwick team excelled in questions on history, politics, and classical music. Magdalene College Cambridge’s knowledge of geography and literature made for extremely tough competition.

The Warwick team previously beat Imperial College in the competition’s semi-finals, finishing with 160 points to 135.

The team was made up of Richard Pollard, George Braid, Owain Burrell, and the team captain Andrew Rout. With degree subjects ranging from History and Politics and a Masters in English Literature to a PhD in Maths and Physics, the team was versatile,  taking into account the range of questions which tend to appear on the quiz show.

Following the win, Warwick’s vice-chancellor Professor Stuart Croft offered his congratulations to the team. He said: “After a thrilling series and an edge of the seat final, I am absolutely delighted to congratulate Warwick’s University Challenge team on their superb victory.

“To have won the series without losing a single match is an incredible achievement, especially against such excellent competition. I’m sure the whole of the Warwick community will join me in sending our congratulations and best wishes to Richard, George, Andrew and Owain – our University Challenge champions!”

Andrew Rout commented: “It’s great to have won the show, even if somewhat unexpected.

“It was surprising to get to the final let alone win the tournament. Hopefully we will inspire other people try out for the Warwick University Challenge team in future years or to get involved with the Warwick Quiz Society, who were an important part of our success.”

Over the course of the competition, the Warwick team did not lose a game. Up against the likes of Wolfson College Oxford and Merton College Cambridge, the team triumphed in the notoriously tough competition.

Discussing the teams success, Owain Burrell said: “I think we’re a well-rounded team, with complementing interests and areas of knowledge, so we tend not to be competing for the same starters, and there’s a range of bonuses we can get between us.”

Due to the Covid-19 pandemic, the team were unable to meet in person and instead had to practice once a week on the Quiz Society’s Discord server. 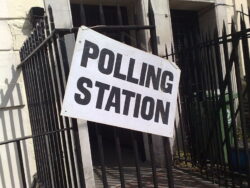