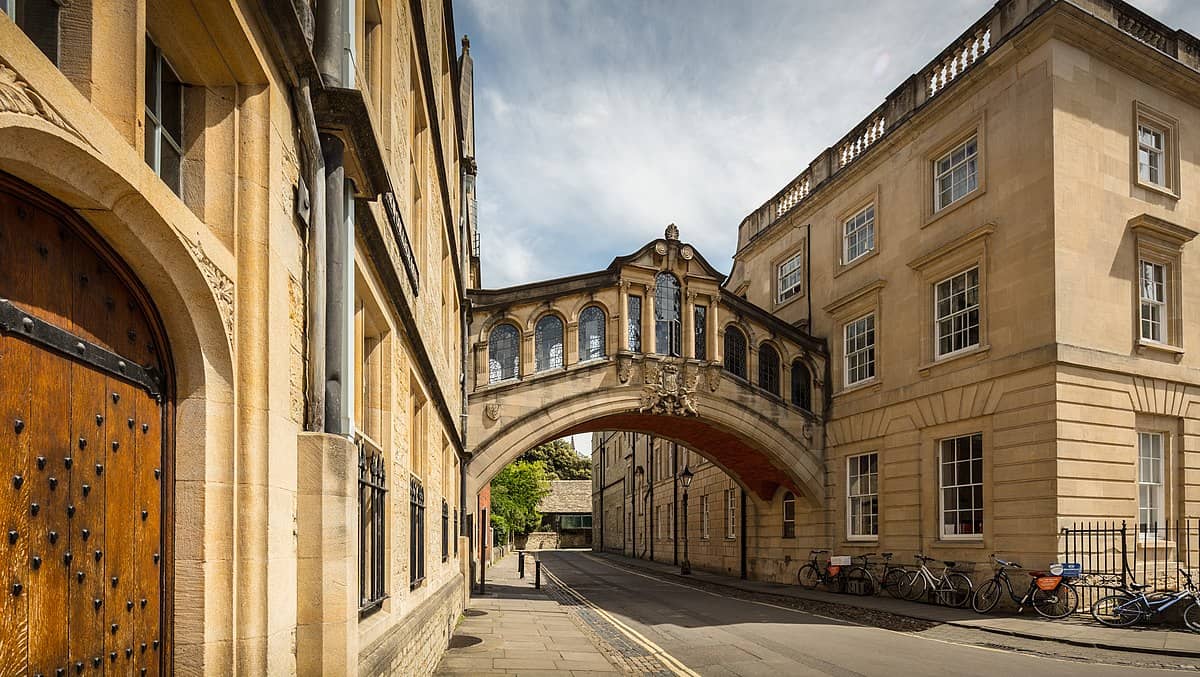 University of Oxford accused of failing student over rape report

An Oxford University women’s boat club member has alleged that she was subjected to sexual harassment at the hands of a male athlete.

She says that the alleged rape took place last year on 25 October.

She has described her experience with the OUWBC as lacking diligence and failing to aid her in avoiding reencountering her alleged attacker.

She also submitted a non-academic misconduct form to the University’s proctors’ office.

In the form, dated 5 November, she said that the incident has “profoundly impacted all elements of my life,” and left her stressed and unable to work or concentrate. She asked that a non-contact order be brought into effect against the alleged perpetrator, saying she felt “physically nauseous and anxious” whenever she saw him.

She also attached a letter she claims was sent by the alleged attacker, in which he apologises for his actions and promises to “read more about consent to ensure I understand it properly.”

The complainant told The Guardian that she did not approach the police with her allegation because of the historically low prosecution rate for rape cases and the intrusive nature of a criminal investigation.

The man accused is understood to have denied sexually assaulting the complainant when questioned by a university staff member.

It’s like the university was washing its hands of it, saying, ‘There’s nothing we can do’. No one knew what to do, there’s no protocol

After the proctors’ office told her they wouldn’t investigate the allegation without police involvement, the complainant told The Guardian: “It’s like the university was washing its hands of it, saying, ‘There’s nothing we can do’. No one knew what to do, there’s no protocol.”

It was only after she spoke to the OUWBC chair, that an intervention was made and the appointment was moved to 24 November.

Additionally, she has complained about “inappropriate comments” made by Sir John Bell, the interim “senior member” of OUWBC and regius professor of medicine, in an 8 December Zoom call regarding reforming the culture within Oxford sports clubs.

The call saw Bell, in regard to the male athletes of sports teams, saying: “I could tell you some stories … which you don’t really want to hear. Give those guys a couple of pints of beer or too much to drink and they behave unbelievably badly. I mean, to be clear, we have had guys go to jail for things they have done …”

In response to the complainant questioning why he doesn’t support cultural reform of these societies, he laughed and said: “I totally get it, I thought we had sorted it out the last time but we clearly haven’t … It’s a very toxic combination of alcohol and very young athletes at university, it doesn’t work at all.”

In response to Bell’s comments, the University said: “The university will not comment on the contents of conversations held in confidence. Sir John has been very concerned about this case and active in ensuring that all disciplinary and support processes are in place.”

Additionally, a university spokesperson said that the university treats all forms of sexual violence as “completely unacceptable” and has invested in enhancing support for students affected and educating students on issues surrounding consent. 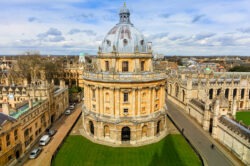