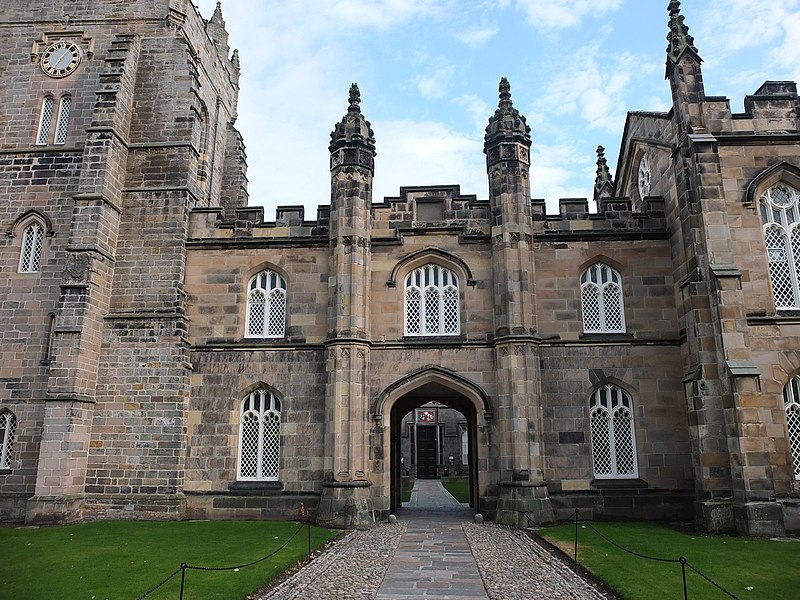 The University of Aberdeen has committed to returning a bronze statue from Benin to Nigeria, stating it will be the first university to fully return a Benin Bronze.

The university stated on the 25 March that it will be returning the artefact to Nigeria “within weeks”.

One of thousands of items taken in an 1897 looting raid on the city of Benin by the British military, the sculpture is known as the Head of an Oba (king).

The Principle and vice-chancellor of the University of Aberdeen, George Boyne, categorised these circumstances as “extremely immoral” and one of “the most notorious examples of pillaging of cultural treasures associated with the 19th century European colonial expansion”.

The statue was acquired by the university in 1957 via auction. However, over the past 40 years calls to return prestigious artefacts taken in British colonial raids have increased globally.

The university’s governing body has committed to “the unconditional return of the Benin Bronze to Nigeria”, whose southern region is where the Benin Empire previously was.

Nigerian Minister for Information and Culture, Alhaji Lai Mohammed, commended the university’s actions. He said: “Other holders of Nigerian antiquity ought to emulate this to bring fairness to the burning issue of repatriation.”

Many are now turning to look at the relationship of other British universities and museums with colonial artefacts. Jesus College Cambridge stated back in 2019 it would be returning a bronze cockrel that it possessed. However, the date of return is yet to be confirmed.

The British Museum, who own the world’s largest collection of the Benin Bronzes, has previously acknowledged the role of “devastation and plunder” in obtaining the artefacts. However, they are unable to return the items due to the British Museum Act of 1963 and Heritage Act of 1983.

The University of Aberdeen is preparing to return the Head of an Oba to its home nation 124 years after it was originally taken. The university also hopes to host a celebratory event to mark the return to Nigeria. 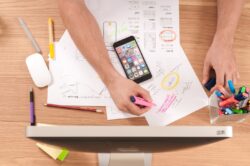