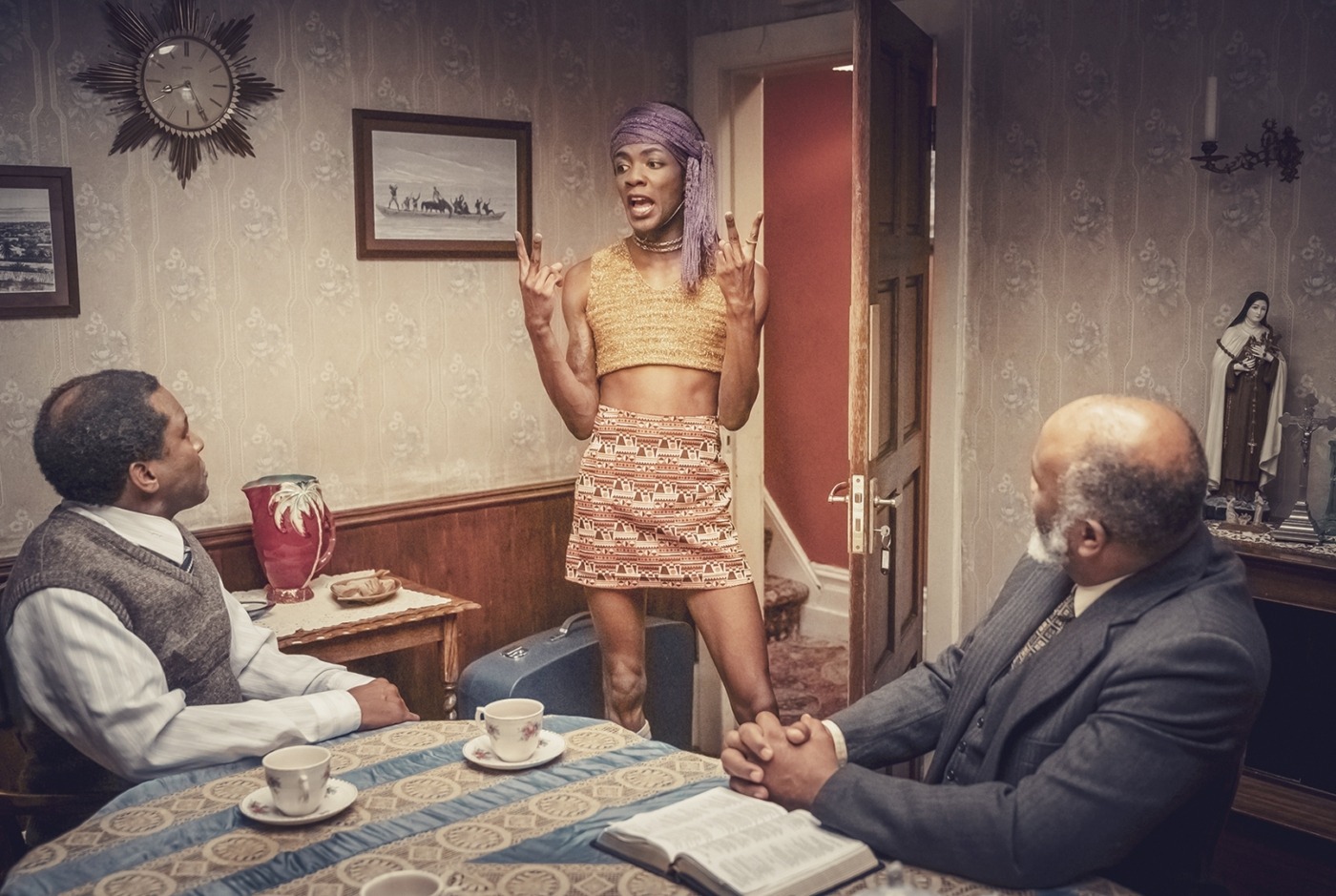 You might think that TV is a waste of time. That from TV you gain nothing and lose assignment marks. It’s a Sin has proven that wrong. This one TV show has potentially saved thousands of lives thanks to increasing awareness of HIV. Among young-adult viewers, the debut episode was Channel Four’s biggest drama launch in three years. With 18.4% of views from those aged 18-34.

National HIV Testing week is between the 1st and 7th of February every year. The launch of It’s a Sin was the 22nd of January. This means that there was only one week between the first airing of the show and National HIV Testing week. This small window managed to increase the number of tests taken this year by more than double that of last year. 17,000 people were tested in that one week this year. Last year it was 8,200 people, an extra 8,800 lives potentially saved. The show will be out forever now and could save thousands more lives.

The first day of the HIV testing campaign had more than triple the record number of bookings. The first ever HIV awareness week was in 1984 in San Francisco. It is shocking to think that in 37 years there has never been a spike like this, even back when the AIDS pandemic first hit the headlines. Engaging and enlightening dramas like It’s a Sin have taken the stigma away from HIV and AIDS, which will continue to increase awareness and the number of people tested. Nowadays, people can live full, normal lives with HIV thanks to the progress of science over the years.

Thanks to positive publicity instead of scaremongering, people are beginning to feel more confident about getting tested, saving more lives.

This fact has been recently highlighted publicly by Ian Green (The Terrence Higgins Trust Chief Executive) who said “You can now live a long, healthy life with HIV and effective treatment means you won’t pass on the virus to anyone else”. Again, this announcement is thanks to It’s a Sin. He also stated: “We’ve seen the ‘It’s a Sin effect’ on National HIV Testing Week with tests being ordered at a faster rate than ever before off the back of the series. That’s a brilliant legacy for the series.”

On the 1st of March, just over a month after the release, the series had 18.9 million views. “contributing towards its [Channel 4’s] biggest ever week and month of viewing”. To me these quotes really help explain the importance of It’s a Sin. The fact that there should be no shame in living your life and loving who you love is something that more people need to realise. Thanks to positive publicity instead of scaremongering, people are beginning to feel more confident about getting tested, saving more lives.

The show follows the lives of four gay men; Ash, Colin, Roscoe, and Richie, who live with their friend Jill. We see how each of their lives are disrupted by the AIDS pandemic. The disease is spread through bodily fluids but not by saliva. Nothing was known about AIDS when it first hit the world. Now we have much more knowledge and know that AIDS does not just affect gay men as was originally believed. It can affect anyone. The show also displays the prejudices of the eighties and nineties towards the LGBTQ+ community. Even though the situation is better today, these prejudices are still around in some parts of society. Programmes like this help to further reduce bigotry.

Russell T Davies said that he wrote the show based on his own experiences and friends. Davies is an incredible screenwriter with a great career behind him. His other most famous works are Queer as Folk, Doctor Who, Years and Years, and A Very English Scandal. Davies’ writing always manages to reach viewers and touch their hearts. He himself has not had the easiest of lives and puts so much of his soul into his craft. I wonder if there’s a single person who did not release at least one tear whilst watching It’s a Sin. If you want to learn more about Russell T Davies and what influenced him, I recommend that you listen to his interview on Desert Island Discs.

With more media coverage and programmes like this, maybe one day the stigma will fade away completely. It’s a Sin has saved lives.

It’s a Sin has made a lasting impact on Britain. You can listen to a podcast by The Guardian where a nurse who worked on an AIDS ward tells how he experienced the eighties (the time when the majority of the show was set). Jeremy Vine also covered the series during his show on the 26th February 2021. In this show he talked to the real-life Jill and discussed the AIDS pandemic.

We are in a better time than in the eighties but there is still stigma around HIV and AIDS. With more media coverage and programmes like this, maybe one day the stigma will fade away completely. It’s a Sin has saved lives. Let’s hope TV continues to do just that. If you haven’t seen it, do yourself a favour and sit yourself in front of the TV. There are no excuses now as time’s ample.