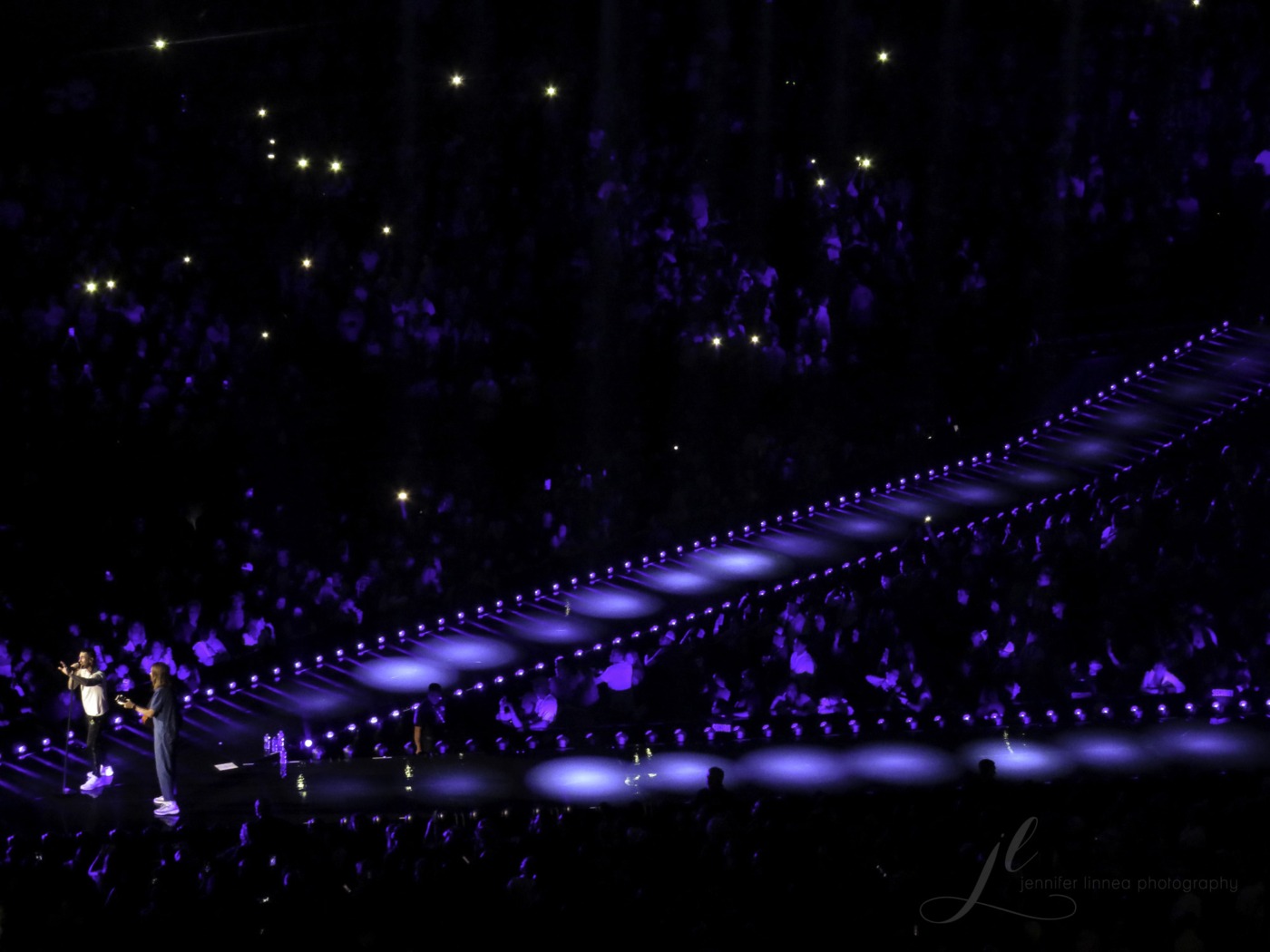 Adam Levine recently sparked a small Twitter earthquake. In an Apple Music interview with Zane Lowe, he claimed: “There’s no bands anymore, and I feel like they’re a dying breed”. He clarified that whilst there are still bands, they just aren’t in the limelight. If the charts are your source of evidence, he’s right.

Bands are not only absent in the charts and thereby the ‘mainstream’, but their presence in the cultural zeitgeist has been eclipsed by solo artists, notably those from hip-hop and pop backgrounds. Look through Tik Tok and listen to the viral songs, look at who’s dominating the charts, look at music award nominees. Beabadoobee, The Weeknd, Lewis Capaldi, Lil Nas X, Cardi B, Justin Bieber. Bands are a rarity.

It is easy to see where Levine is coming from here. When looking at the mainstream, compare it with your own ideas about when the ‘golden age’ of bands was, whether that be in the 1970s or the early 2000s. The mainstream scene today is obviously different. Even in the 2000s, the era of mass-produced girl and boy bands, the emphasis on the individual was not only apparent but has come to fruition with their inevitable break ups spawning successful solo careers.

The current picture is a culmination of various trends in the music industry. Solo artists have always held a certain aura compared to bands. This gives us little room to doubt Levine’s argument. Even bands which do achieve mainstream success are increasingly focused on a single member.

Glass Animals are a band dependent on frontman Dave Bayley. The 1975 is the Matty Healy show. Years and Years will be continuing as Olly Alexander’s solo project. Bastille was always focused more on Dan Smith’s amazing vocals than the band itself. Symbolic of this thought (and perhaps most heart breaking) is Tranquillity Base Hotel & Casino which, in 2018, was proof that even the Arctic Monkeys are under the musical thumb of frontman Alex Turner.

Going off charts analysis, you are likely to come to Levine’s conclusion. Gone is the day of ‘mainstream’ bands where each member appeared an equally valued and powerful presence. The Beatles is perhaps the epitome of that formula (it can still be seen in groups like The Magic Gang or Alt-J).

But this is half the story. This ‘death’ has given birth to new life. In place of bands are increasingly unique and creative solo artists of all genres. Instead of bemoaning what Levine is saying, we should celebrate what is happening in music. The takeover of hip-hop as the musical centre ground has changed the dynamic of creative capital.

This must also make us rethink how we see music when the likes of Levine talk about it in binary terms. It is immensely fluid and circular, with artists capable of not only of genre blending but evolution. Hip-hop has always been dominated by the individual artist so its rise does not spell the demise of the band. This is only the picture in Levine’s linear terms.

Like any earthquake (even the Twitter variety) Levine’s comments had deeper roots. In a 2018 Variety interview Levine put it candidly: “Rock music is nowhere, really……All of the innovation and the incredible things happening in music are in hip-hop…. Hip-hop is weird and avant-garde and flawed and real, and that’s why people love it.” The death of bands in the mainstream could be a symptom of larger developments in the music industry, the stagnation of rock and guitar music is somewhat apparent in the charts.

But Levine is going beyond his remit. His binary lens not only disregards how flawed, real, and experimental many rock and indie artists are, but it sees commercial success as the lynchpin of notoriety in music.

The talent and success of indie solo-rockers Phoebe Bridgers and Michael Kiwanuka, artists who could have been in bands, only gives Levine further evidence for the death of the band, not the death of rock. These artists are uncompromising in their creative vision, reflecting the beauty of the individual in music. So when fans took to Twitter to dismiss Levine’s point, they should have taken a moment to consider the problems with slicing up genre and musical formatting in such harsh terms.

Recent trends and the amplification of success that charts and Tik Tok bring make it appear that bands are dead, but they are not. They are somewhat in demise, sure, but focusing on that is unimportant – there will always be bands.