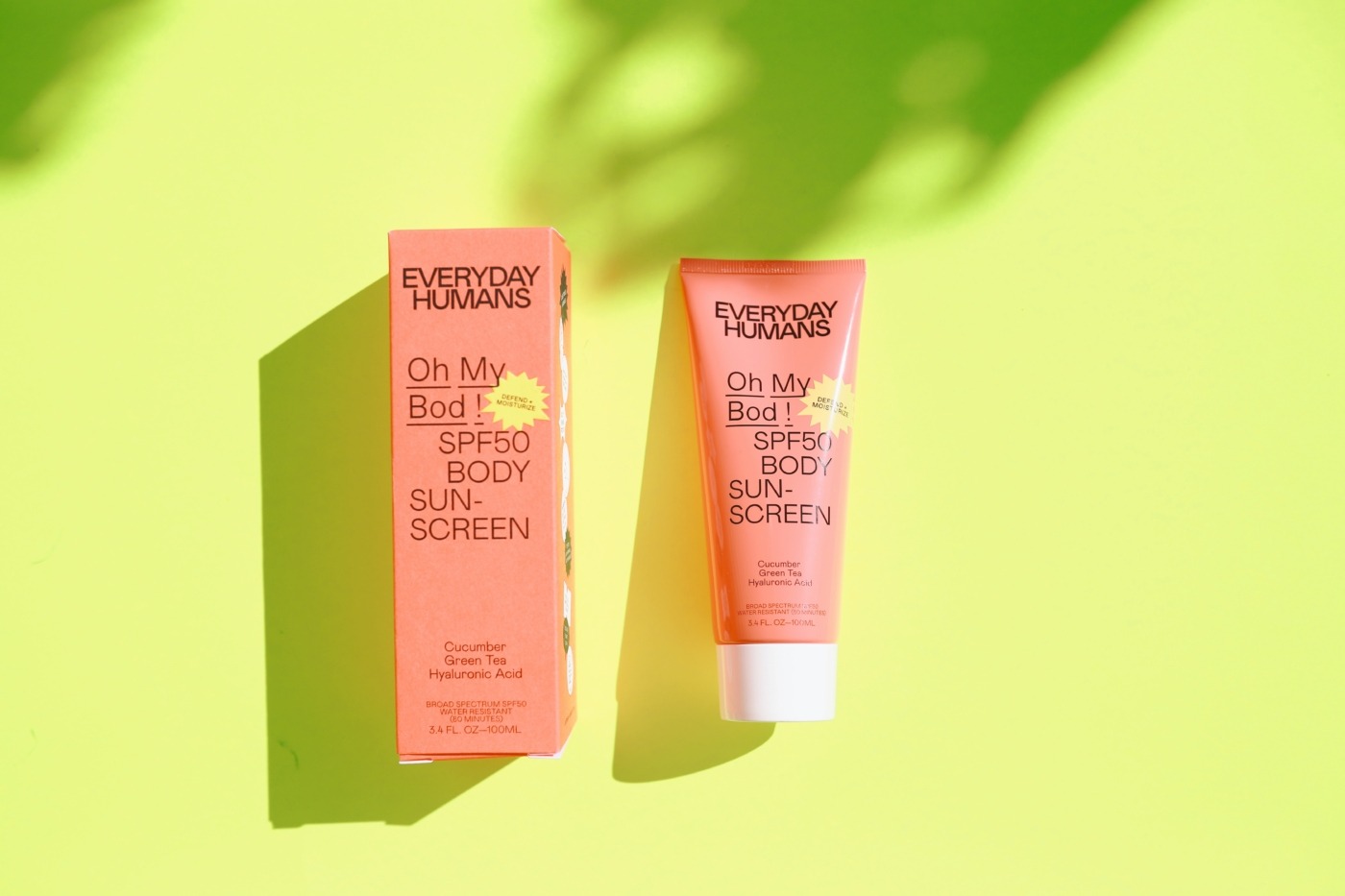 Protecting our melanin: sun protection for people of colour

‘Black don’t crack’ is often used as a joke to recognise the lack of ageing seen in older black and brown individuals, as melanin is believed to delay the visible signs of ageing. Somewhere, however, this narrative has been twisted into believing that these communities, as a result, cannot burn.

Since the 1970s, there has been a massive push by medical researchers to stress the importance of using sunscreen regularly, as more research has demonstrated stronger links between sun exposure and skin cancer. While there are continuous reminders that regardless of skin tone, everyone should wear sunscreen, it is not surprising that there is little research about dark skin and skin cancer due to excluding black and brown people in clinical trials. The lack of awareness starts with the medical community.

Melanin does act as a protective pigment in the skin

The rise of Black Lives Matter in Summer 2020 demonstrated the embedded racism and anti-blackness in all sectors of society, including the field of medicine. Historically, black and brown people have not been given adequate medical care. For example, a 2012 study found that 47% of dermatologists and dermatology residents admitted they were not properly trained on skin conditions in black people.

Experts have stated that there is no clear link between sun exposure and skin cancer amongst black and brown people, which makes sense as the continent of sub-Saharan Africa would have an epidemic of cancer as a result. As well as this, melanin does act as a protective pigment in the skin, which blocks UV radiation from damaging DNA. Nonetheless, this rhetoric still can be damaging considering in multicultural areas, as while skin cancer is not as prevalent in black and brown communities, when it does occur, it tends to be diagnosed at more advanced stages, due to the lack of awareness regarding visible symptoms in darker complexions.

Thus, unfortunately, these communities are less likely than white people to survive their diagnosis. As well as this, researchers have shown that damage to melanin pigments can result in energising it to cause cancer-causing mutations. Therefore, it is vital that black and brown people continue to protect their skins regularly.

Historical misconceptions, such as black and brown people not needing sunscreen, that keeps them from applying it is one thing, but another factor that contributes to this is the struggle to find products that appear invisible once applied. This is because major skincare brands often create and market products towards whiter and paler skin tones, thus as a result, these sunscreens leave a white cast over dark-skin complexion.

This ashy result comes from sunscreen companies using formulas aiming to block ultraviolet A, which can cause sunburn and skin cancer, and ultraviolet B, which can increase the pace of ageing skin. Physical sunscreens specifically rely on using white compounds, such as zinc oxide and titanium dioxide, to act as a physical barrier for both of these areas – however, this is still not an excuse for the delay in companies finding solutions to how their products appear on darker complexions.

Fortunately, more sunscreens have emerged in recent years that have been perfect for darker-skinned complexions. For instance, companies have started to experiment more with traditional formulas with different complexions in mind, as seen with CeraVe reducing the zinc oxide used in order to lessen the white cast left on the skin. Similarly, Banana Boat and Supergoop have taken the approach to offer a range of physical and chemical sunscreens, allowing their customers to select their products based on their complexions, as well as their skin types.

On top of this, new black-owned skincare companies, such as Black Girl Sunscreen and Bolden USA, have been instrumental in changing the landscape to make sunscreens more accessible to all. This particularly includes removing zinc oxide completely from their physical ingredients, to instead opt to use formulations that contain micronized iterations for their chemical components, such as avobenzone.

Sun protection and awareness need to remain instrumental particularly for the black and brown communities, who often are neglected out of their conservations due to outdated narratives. These steps companies are taking to involve darker-skin complexions can go a long way to protect their appearance and health.