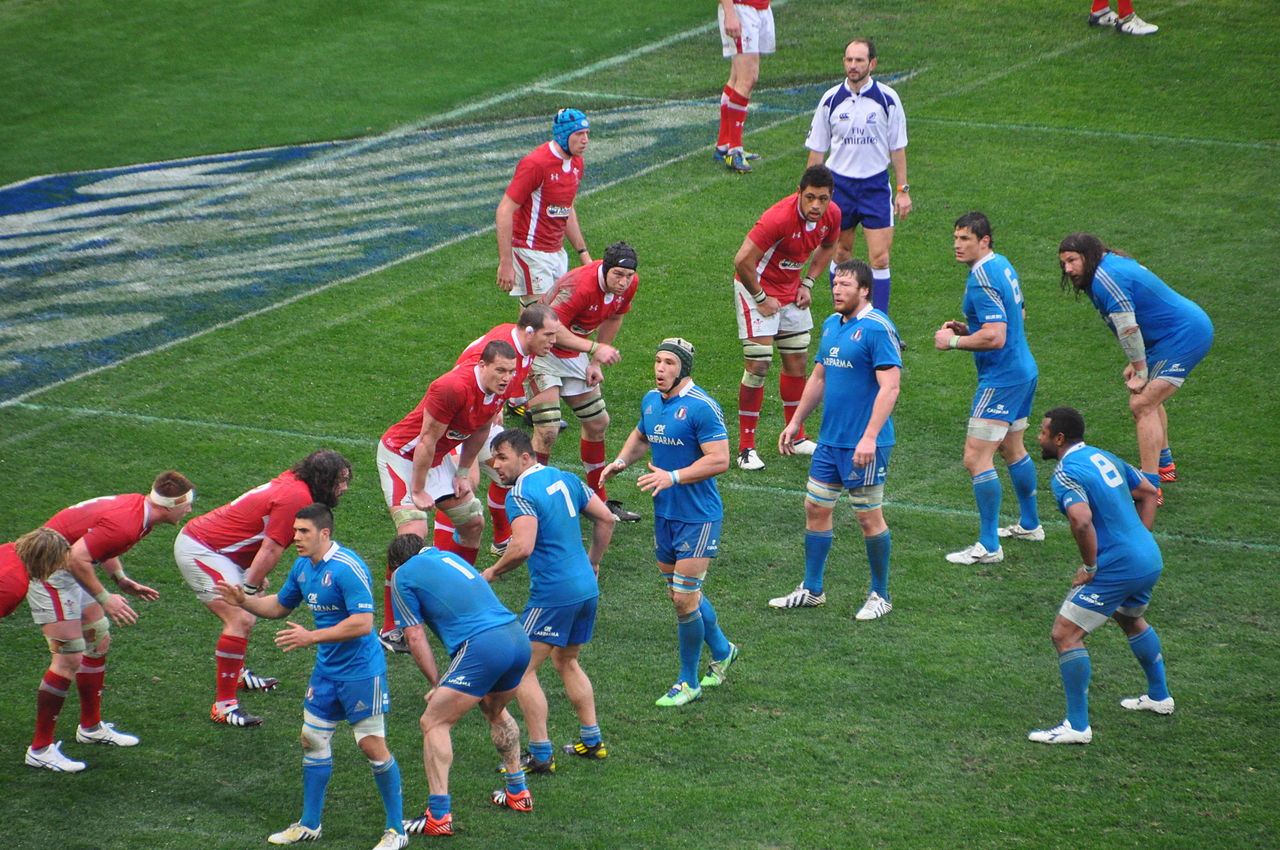 The Six Nations Championship has left rugby fans with lots of things to talk about. As with everything over the past year, it was starkly different from tournaments of the past, but undeniably filled with equal if not more excitement.

With the British and Irish Lions tour to South Africa being recently confirmed despite the difficulties presented by Covid-19, British players had an extra incentive to fight for.

We’ll start with unfortunately one of the most unsurprising things in the tournament: Italy receiving the wooden spoon. It was a very difficult tournament for a young Italian side, as they were conclusively beaten in each of their five matches. They racked up a painful points difference of -184 by the end.

Onto more positive performances. Wales managed to win the Six Nations Title, but the Grand Slam just eluded them as they were defeated by France in their final match.

Many Welsh rugby fans would have had little faith in coach, Wayne Pivac, coming into this year’s tournament. Upon receiving the job, he had very big shoes to fill following Wales’ previous and most successful coach, Warren Gatland.

Before the Six Nations, Wales were widely dismissed by bookmakers, with a top-three finish widely considered to be beyond Pivac’s men

Although Pivac’s first test in charge was an enormous victory against Italy, it was followed by six successive defeats. He was faced with significant criticism from both fans and pundits alike last November, just twelve months after receiving the job. Losing seven of their ten matches in 2020, Wales plummeted to ninth in the World rankings along with a fifth-place finish in the 2020 Six Nations (their worst since 2007).

Before the Six Nations, Wales were widely dismissed by bookmakers, with a top-three finish widely considered to be beyond Pivac’s men as it appeared the title race would be between France and England, with Ireland challenging them from behind.

However, Wales were able to put together consistent victories until their last match to win top-spot and take the silverware home.

They seemed like a different team from the one of last year. Their defence was much more resolute and their attack more clinical. This enabled them to take advantage of any opportunities as they enjoyed tightly-fought victories against Ireland and Scotland, making the most of a man advantage in both. These wins were followed by Wales’s highest point tally against England.

The Welsh victory in Italy was almost inevitable as they seemed to be marching towards an extremely surprising Grand Slam. However, a resilient performance from France prevented Pivac from winning the Six Nations undefeated.

The French rugby team gave fans lots to cheer about, despite the controversy surrounding a Covid-19 breach. As a young and exciting team to watch, they brought lots of typical French flair to the table.

However, the French campaign was epitomised in their match against Scotland when Brice Dulin decided not to kick the ball out to end and secure a victory. A very questionable decision which eventually cost them the match shows there is still some inexperience in the French side.

I have no doubt that this French squad will keep on playing ‘champagne’ rugby and only improve as they grow in experience.

Scotland will also be fairly happy with their performance across the tournament. Their defence was one of the best of all teams, giving opposition very few opportunities for openings. The return of Finn Russell to the squad added an extra bit of skill to drive the attack.

Ireland’s tournament was not one of great significance for them, finishing third and winning three.

The England squad looked like a shadow of their former selves

They will take great confidence from their last performance against England which could galvanise them in the future. It was undeniably of their best performances since Andy Farrell took over as head coach as they won 32-18. It showed fans that Farrell’s free-flowing style of play will pay off with time.

Debatably the biggest surprise of the tournament was England’s dismal performance. A year and a half on from the Rugby World Cup final, the England squad looked like a shadow of their former selves.

This performance can be pinned down in many areas. One of the most surprising was their defence and poor discipline. Normally they defend like a brick wall charging up at opposition’s attacks. However, this year they conceded more points (121) than in any of the previous 21 editions of the competition.

This is not solely down to letting the opposition run in tries. Poor discipline throughout the tournament gave up numerous penalty shots at goal, constituting the majority of points against them.

It is not all doom and gloom for English rugby fans. Eddie Jones has incredible experience and will no doubt fix some of the most glaring issues.

There is one, however, which Jones seems unwilling to shift on. The lack of excitement and flair in the English attack has been a longstanding criticism, but this recent run of poor form has brought it under deeper scrutiny.

It would be a big and surprising decision if Eddie Jones did change England’s style of attacking play, yet it seems completely necessary.

Rugby fans will now turn their attention to who Warren Gatland selects to fill his British and Irish Lions squad for the tour this summer, but we can be certain that there will be fewer English faces included than anticipated after another riveting Six Nations. 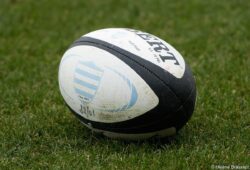 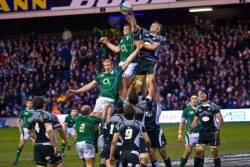