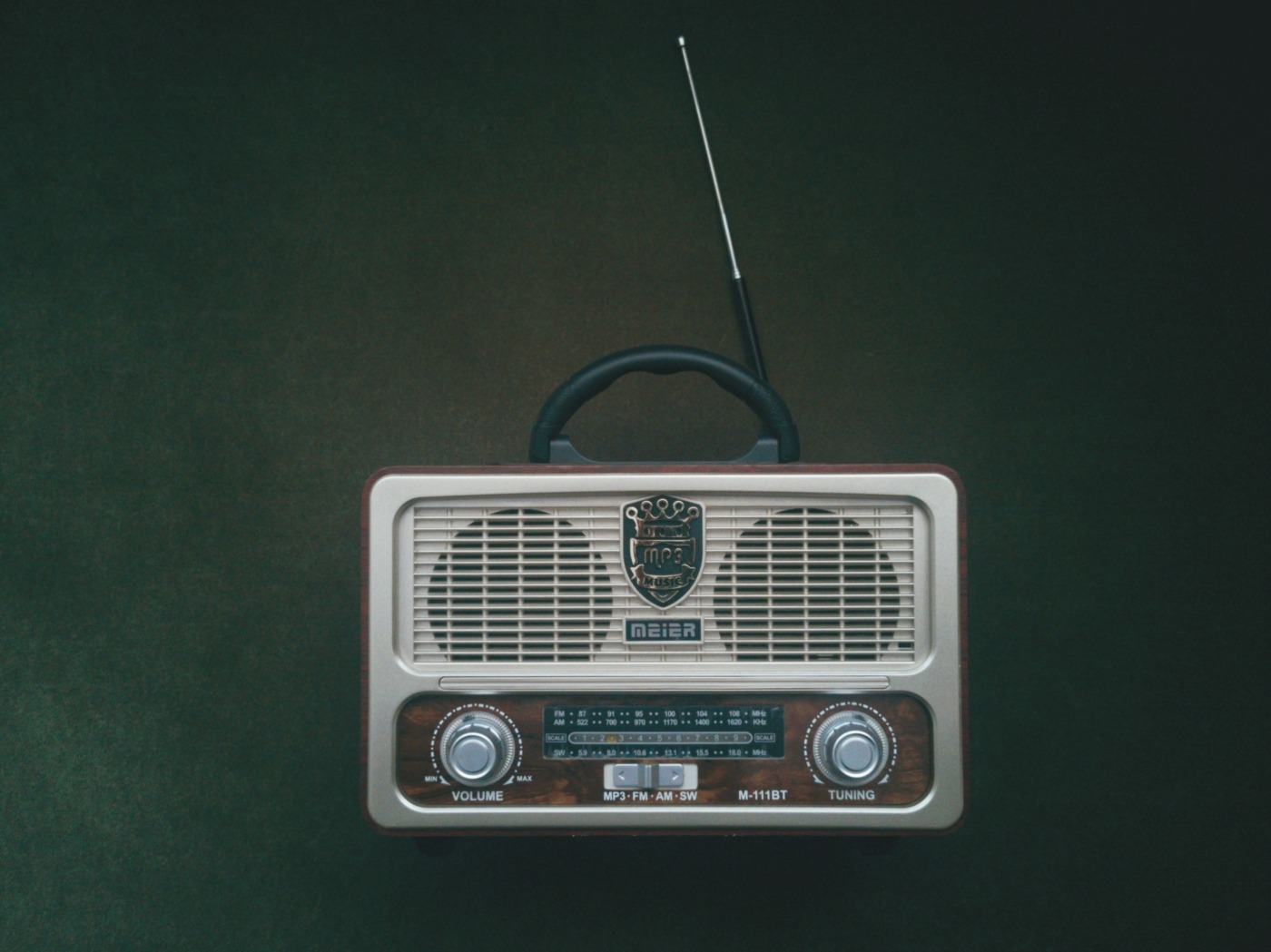 The return of ‘Meet David Sedaris’: finding tranquillity in the absurdity of life

I have been a fan of humourist and essay writer David Sedaris for several years now. Having first come across his unique style of self-deprecating and autobiographical storytelling on Radio 4, it is a pleasure to listen to the new series of Meet David Sedaris on that same radio station. In each 30-minute instalment of the show, he reads extracts from his diaries and essays, allowing us to catch up on the details of his life, but also to think about our own.

In an age where we can find quick answers to many everyday dilemmas, there is such perfection in the finding of something that google can’t provide. Having exhausted my David Sedaris Audible purchases and printed works, hearing him on the radio provided the much-needed nourishment that only the return to, or provision of, new material by a favourite author can bring.

Sedaris is a 60-something gay Greek-American. He is famed for his autobiographical essays which relate to us his life in endearing and self-deprecating terms. His unique blend of humour, and his realistic, and sometimes morbid, perspective on life sets his writings apart from most authors, making the experience of listening to his readings incredibly profound.

When I started listening to his latest Radio 4 series, I was pleasantly surprised to discover that he was reading from essays which were either new or that I hadn’t heard before. In the first instalment (which aired three weeks ago at time of writing), he relayed to the listener excerpts from his time spent in New York during the early days of the pandemic. Sat in his New York apartment, he relayed to us how he and his husband Hugh had encountered misinformation, and their dinners with friends and family, whilst the pandemic ravaged the city.

His unique blend of humour, and his realistic, and sometimes morbid, perspective on life sets his writings apart from most authors

In the works of David Sedaris, I have found a comfort and inspiration that few other writers can inspire. His style of writing is intimate and relatable, but it also opens up ideas for the reader, making them think about the absurdity of life, or helping them re-evaluate and accept how they see the world.

He doesn’t try to do anything fancy or boring, he just narrates his life; things that have happened and people he has met. Into his essays are weaved his recollections and experiences, his encounters, and conversations.

His essays don’t follow any strict formula but the typical one might start with his recollection of something he has recently done or experienced, and then delve into the past. His childhood and his former drug habits have proved particularly rich sources of writing material. Usually, then, his essays end with a good dose of nuance, depth, and thought-provoking sincerity, bringing us, sometimes sharply, back into the reality he started. Reading his essay, you become engrossed in his words, forgetting the contemporary setting or story he started out with. In his radio program this is no different, making the 30-minute running time feel just about right but still leaving you wanting more.

Sometimes you can pick up a moral, an ethic or an idea from his works, but that is for you to decide. Sedaris doesn’t try to press anything upon the reader. Really, he just wants to relate absurdities and ironies to us, what he has found interesting or of note. It is the lack of any urgent desire to please the reader but, instead, to just relate his life to us, that makes his works so perfect.

Dark humour is how many describe his style. But I would say that, to describe him, this is simplistic. His humour is real in an unapologetic and candid way. Not to be rude or outspoken, but simply to be. He recounts what he has said, done, or thought in honest terms, whilst also injecting humour and relatability into this.

Reading his essay, you become engrossed in his words, forgetting the contemporary setting or story he started out with

Some might see his humour and actions as selfish and cruel. In some ways he is. I’ve read essays where he has said or done something that I may initially denounce. But then I think about things I have done, or not done, myself. Sedaris is not only honest, but he is also open about these imperfections. He also turns these things on their heads, noting times where he has done good things and how great it makes him feel.

Sedaris’s works are a nuanced mix of light-hearted and relatable content, both joyful and moving. When reading you can play a passive role, simply gliding through and approaching it like a work of fiction, or you can be more active and contemplate your own life experiences, be they similar or not.

Notable in his 2017 book, Calypso, is a depth which only comes with increased age. The suicide of his sister Tiffany, whom he had a troubled relationship with despite the closeness of his family, was written and dealt with in honest terms. He thought about how he had wronged and potentially mistreated her but also how, in the grand scheme of life, our agency can mean so little in the moment but so much in hindsight.

In Sedaris’ works, you will uncover a new perspective of society. His recounting of doing odd-jobs in 80s and 90s New York, litter-picking along country roads in the south of England and drowning a dying mouse outside his house in Normandy are all part of the Sedaris life-story that his readers have become so familiar with. They are perfect examples of the beauty we can find in the mundanity of life and he is one of few storytellers who can do this.

So, if you listen to the latest series of Meet David Sedaris on Radio 4, please don’t listen just once, re-listen and let your mind wonder. Hearing him read out his essays is perhaps the best format to approach Sedaris’ works, because you get an idea of his cadence and his temperament. This will not only enrich your reading experience when you are inevitably drawn to his books, but it will help you understand the man himself, which is perhaps why his books are so fascinating.