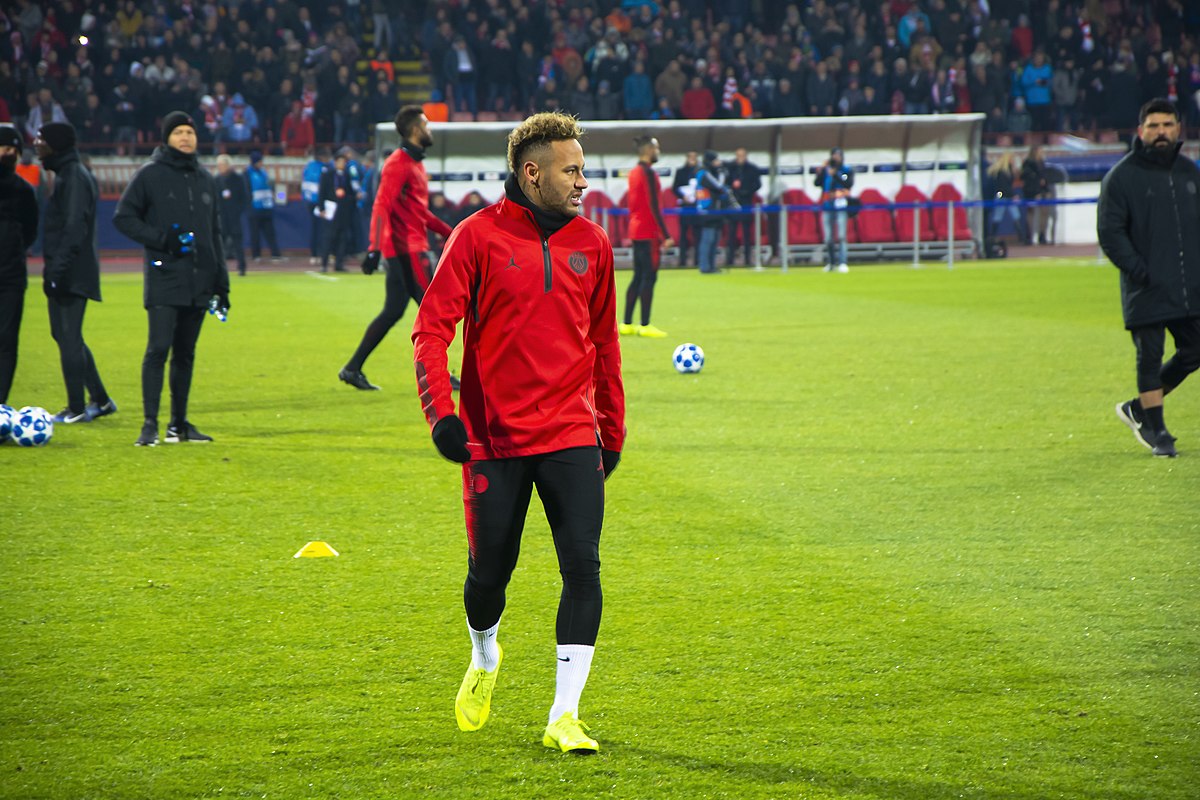 It was clear from the moment that these two giants of Champions League football were pitted against each other that the winner of the tie would have a good chance of winning the entire competition.

The two finalists from last season were both seemingly at the peak of their powers, bar a couple of blips in the league, and neutrals across Europe hoped for a couple of at least benignly enjoyable fixtures ahead.

And they were certainly not disappointed. In a season that has already been something of a rollercoaster, these two sides put on a spectacle across both legs perhaps unmatched for excitement in the Champions League across the last few years.

Bayern Munich entered the tie as perhaps slight favourites, reigning supreme in last year’s competition, and once again leading the Bundesliga. Paris Saint-Germain, meanwhile, were struggling slightly in Ligue 1, having been recently defeated by league-leaders Lille.

But league positions apparently had no bearing on the conquest that then ensued, with PSG triumphing on away goals after a 3-3 draw on aggregate. This tie proved that these two sides are the best in Europe, and it will take quite something for a team, even of the calibre of Manchester City, to beat either one of them.

Across both legs, PSG’s attacking force was led almost entirely by the duopoly of Neymar and Kylian Mbappé. You could be excused for thinking that this is maybe a weakness on the Parisian’s part, but when those two players have the ability of Mbappé and Neymar, it is a good problem to have.

As soon as the first whistle of the first match sounded, it was PSG who were on the front foot, Mbappé’s pace ripping beyond a static Bayern defence to score the opener after a few minutes. However, it was Bayern who settled best into the match, dominating the ball and peppering the PSG goal with shot after shot.

This was effectively how the rest of the tie played out and, although they had far less of the ball, it was PSG who slightly edged it in the end.

In the first leg, it was Mbappé who was the leading force for PSG, as manager Mauricio Pochettino’s primary tactic appeared to be to sit back and preserve their early lead. Mbappé’s pace on the break was frightening, as he constantly broke beyond the Bayern line, a tactic that led to two goals for the Frenchman on the night.

In the second leg, meanwhile, it was Neymar who was the star of the show. Although he did not score when he probably should have done on a couple of occasions, his skill on the ball, both when dribbling and when looking for the pass, shone above all other players on the pitch, even surpassing the mercurial Mbappé.

Bayern, although an outstanding team, had nothing to match these two talents. They were seriously hindered by injuries, with talismen Serge Gnabry and especially Robert Lewandowski missing out. Even without these two players, they still had enough talent to keep up an incessant attack on the PSG goal, with Thomas Muller and the ever-surprising Eric-Maxim Choupo-Moting a constant threat.

City’s defence can only struggle against the combined forces of Mbappé and Neymar, as any defence in the world would

The fact that the PSG defence largely withstood this pressure, conceding only three goals across the two legs (a good record when compared to some of the numbers Bayern have put past other teams in the recent past), leaves them in a good place for their future tie against Manchester City.

Although a wholly different opponent to Bayern, City’s defence can only struggle against the combined forces of Mbappé and Neymar, as any defence in the world would, while their attack in the two legs against Dortmund has looked rather weak, relying on moments of individual brilliance rather than team play.

The two players are both world-class, and amongst the very best in the world, but what makes PSG so effective is that they fit perfectly together in the team. Neymar has the skill and the passing (his assist to Marquinhos in the first leg was extraordinary), while Mbappé possesses pace and finishing.

Together, they have shown flashes in the past, but this season appears to have become their right of passage: whereas before a defence could just about keep them at bay, this year they are unplayable.

Before the start of this tie, I believed that the winners would win the tournament, but the games that then ensued put it beyond any doubt. I used to believe that Neymar if anything hindered this PSG team. Now I know that together, he and Mbappé (along with a solid defence) will win the Champions League. 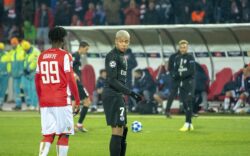 From treble winners to the verge of crisis, what is happening at Bayern Munich?