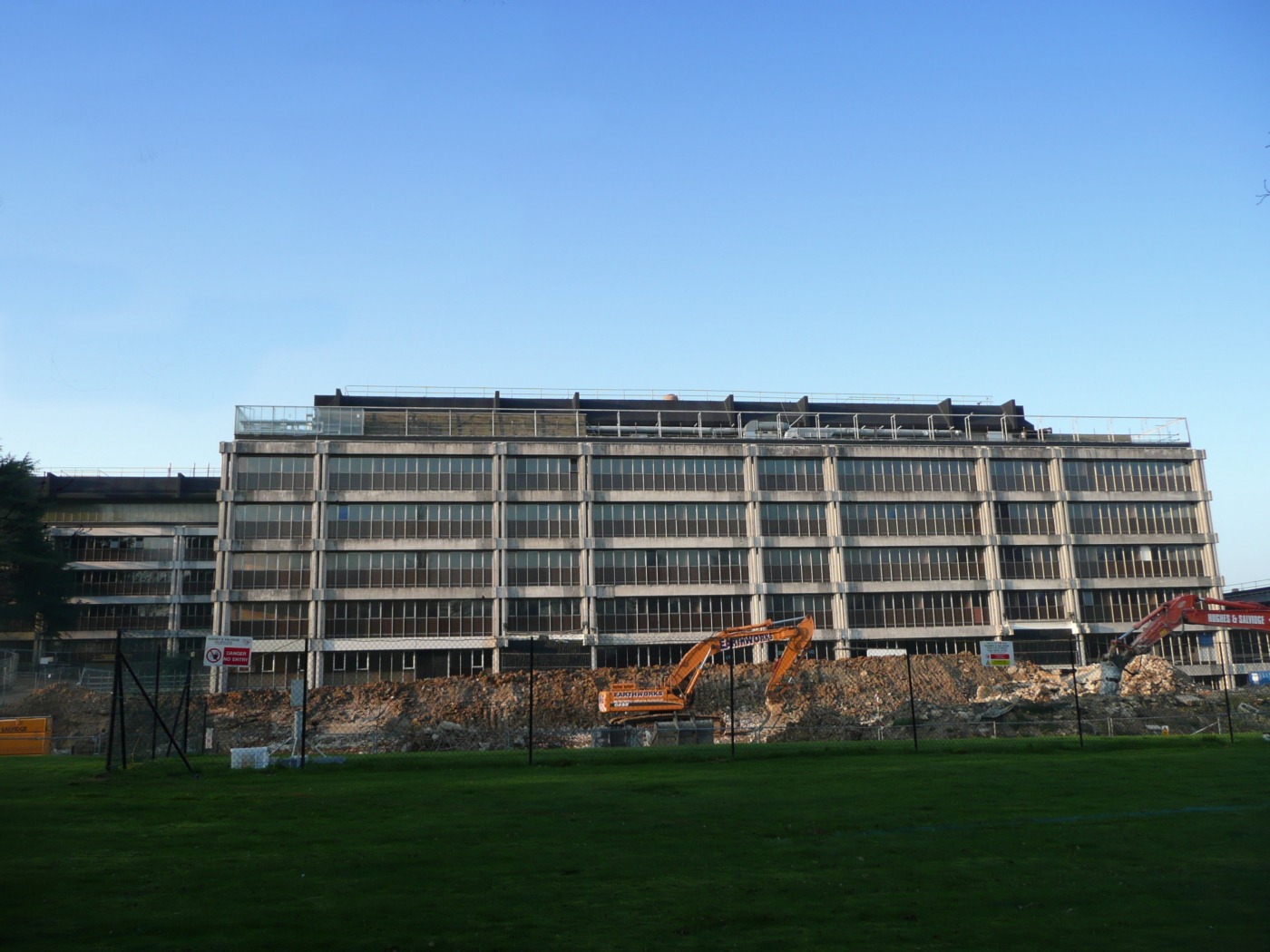 Petition against Sinophobia in UK universities signed by over 1000 academics

An anti-Sinophobia petition labelled ‘UK Universities Must Take Actions Against Sinophobia and anti-Asian Racism’ has been signed by over 1400 academics and students across the UK.

The petition, initiated by Leiyun Ni, a History PhD candidate from the University of Warwick, begins as an open letter to UK universities, citing a recent incident with Dr Peng Wang, a lecturer at the University of Southampton who was attacked by 4 men whilst jogging.

The petition calls for UK universities to “recognise the pain felt by Asian students and staff amidst increasing rampant Sinophobia and anti-Asian racism and to devote more support and resources.”

The petition has suggested ways for UK universities to reduce Sinophobia, including: public statements against anti-Asian racism, providing more trauma counselling, and providing training to staff about how to approach anti-Asian incidences.

Since the outbreak of the pandemic, I have seen an increasing level of racist violence against East and Southeast Asian communities

Students and academics from universities including Warwick, King’s College London, Leeds, and UCL have signed the petition urging universities to “take immediate action” against anti-Asian racism in academia.

When asked for a comment, Leiyun Ni said: “Since the outbreak of the pandemic, I have seen an increasing level of racist violence against East and Southeast Asian communities.

“As a student, I felt very disappointed that UK universities have taken very limited actions proactively against Sinophobia and anti-Asian racism.”