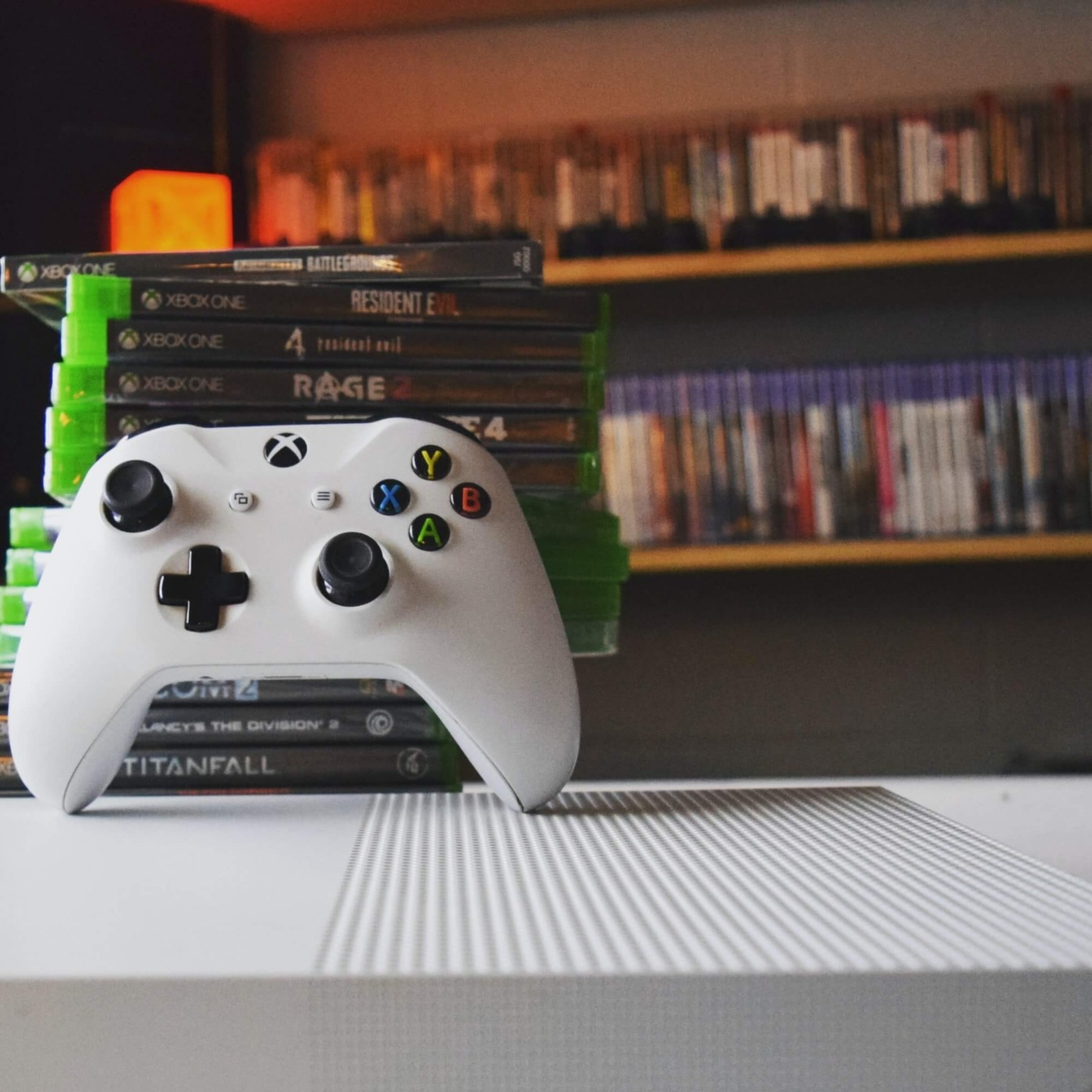 The monetisation of the ‘Gamer’ identity: the growing price of gaming as a hobby

With the ninth generation of consoles, the standard price of AAA games is seeing an increase from $60 to $70. This shift gives us the chance to ask: Is gaming too expensive?

Since the release of Call of Duty 2 in 2005, the standard retail price of a AAA game has remained at $60. However, this is changing with the next generation of consoles. Games on the PS5 such as Demon Souls and NBA 2K21 have breached the standard pricing and are being sold at a whopping $70.

Coupled with the cost of a brand-new console, it seems like gaming as a hobby is more financially inaccessible than ever. Do I agree? Well, yes, and no.

Let’s first get the obvious out of the way. It’s just inflation! This is true. If we look at the retail price of the original Final Fantasy VII for the PS1 – released in 1997 – its $50 price tag is actually around $80 when adjusted for inflation.

Pre-owned gaming is also a viable and cheaper option

Developing current generation games has also only got more cost-intensive, and so this increase in price is not unprecedented, nor unexpected. However, it must be noted that a huge part of the AAA budget goes towards marketing and advertising, and studios still woefully underpay and overwork workers, further cutting costs by exporting ‘crunch’ overseas by outsourcing labour.

Fortunately, there are definitely ways to get around the AAA price tag and game somewhat affordably. First, the democratisation of game development and distribution has allowed indie and smaller developers to create and publish their games through Steam. These undoubtedly still offer an affordable and excellent gaming experience and don’t do too much damage to your bank account.

However, I get that indie games can’t scratch every itch. For instance, if you’re looking for a graphically impressive, 3D rendered and big-budget experience, or perhaps your favourite sports simulator, it pays to be a patient gamer. Games frequently go on discount, especially on Steam. FIFA 21, for example, saw a 30% discount only a month after its release. Considering how often games are discounted on Steam, even AAA games are not completely financially inaccessible.

Pre-owned gaming is also a viable and cheaper option – it was the only way I could convince my parents to let me finally buy a PS3.

Also, as much as I hate to admit it, F2P (Free to Play) games like Fortnite, Apex Legends and Genshin Impact are perfectly adequate gaming experiences. In cases where microtransactions only account for cosmetic upgrades, you won’t be missing out in terms of gameplay. Many of these games are available on mobile, making them even more accessible.

If you ask me, gaming doesn’t have to be an expensive hobby. But there are social and psychological reasons for how it can turn into one.

When you feel the need to base your identity around games, this sometimes involves consumption to cultivate your ‘Gamer’ identity

One aspect of gaming is sure to be costly, and that’s being a capital G ‘Gamer’. Tying video games to one’s identity is a sure-fire way to ensure that you’ll drop large amounts of cash into your hobby. It is what makes self-professed Nintendo fans blow all their money on a Nintendo Switch along with Breath of the Wild – practically the only game it had – on release day, or for others to invest in a high-end PC, kitted out in RGB with an NVIDIA RTX 30 Series GPU that can run the most demanding games at 4K 120FPS, only to then play Pokémon ROMS.

The immersive, social and dynamic nature of gaming drives people to consume for the sake of identity cultivating. Studios are well aware of how they can monetise this, and ensure that people continue to spend big money for acceptance within their community.

Gaming doesn’t inherently entail buying consoles and releases on Day 1, or dropping a hefty amount on microtransactions, but I think part of the reason we do it is to uphold social and economic investment into our identity as ‘Gamers’.

That is why I think that gaming itself can be affordable. There are a plethora of options available to be a frugal gamer, and it doesn’t have to be an expensive and inaccessible hobby.

However, when you feel the need to base your identity around games, this sometimes involves consumption to cultivate your ‘Gamer’ identity. This means playing specific games and investing a certain amount of time and money into them – certainly not accessible to everyone, which is kind of the point. So yes, gaming doesn’t have to be expensive, and it would be in our (and our wallet’s) interests – if even possible – to deconstruct this notion of the ‘Gamer’.