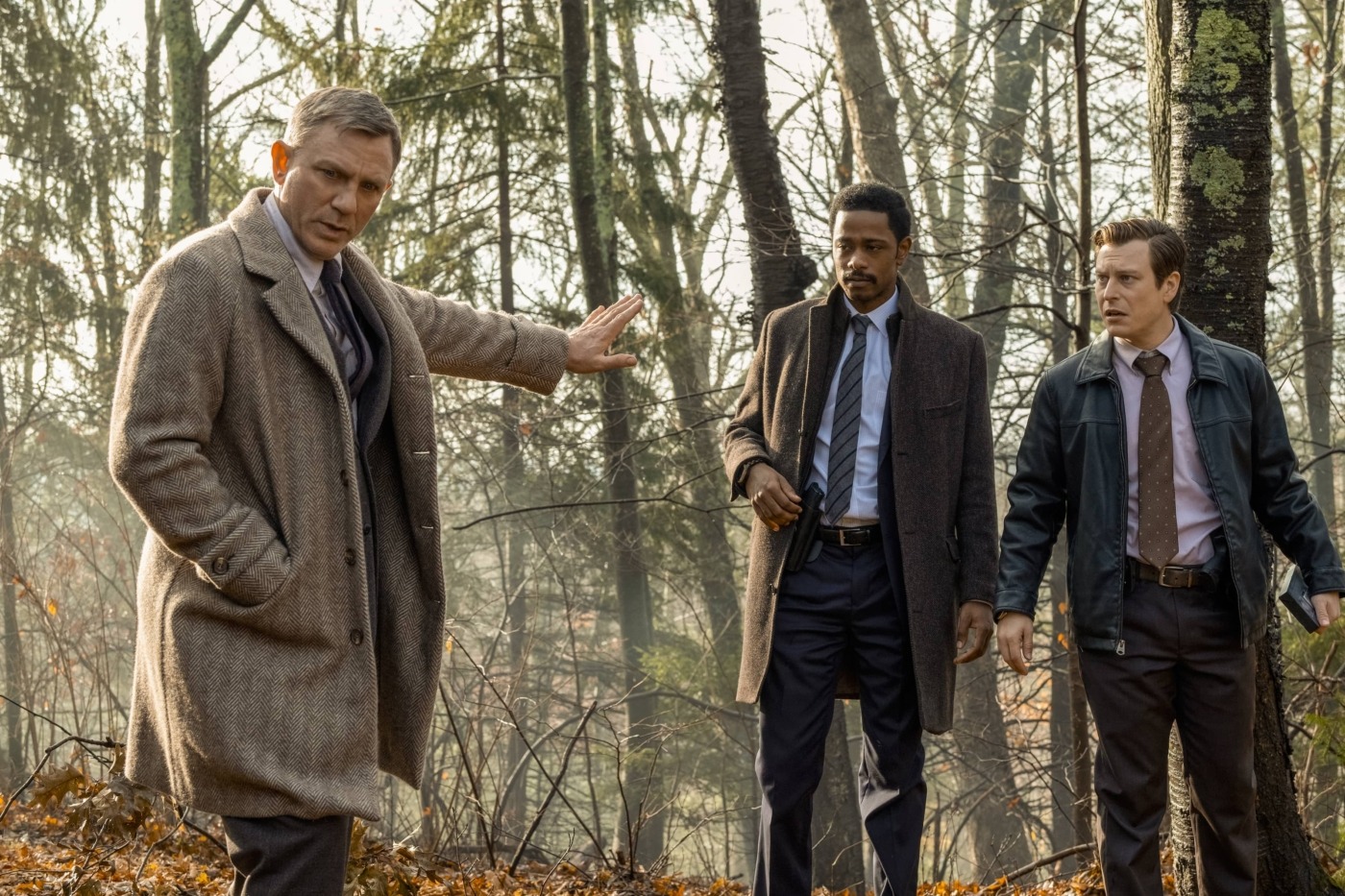 Fans of Rian Johnson’s murder mystery Knives Out were given a welcome update on the future of the franchise this week, with the news that Netflix has shelled out a massive $450 million on the rights to two sequels. With the original 2019 film garnering considerable critical acclaim, along with impressive commercial success, assumptions that a franchise would follow emerged quickly after its release. But with a significant fan following comes pressure, and expectations are certainly high. Will the brilliance of the original shine through in the sequels, or are we in store for lacklustre, disappointing follow-ups?

A major issue with franchises is that, in many cases, each subsequent addition diminishes in quality; in the end even the original is tainted by the reputation of those that follow it, with corporate greed beating the dead horse until even the most die-hard of fans abandon ship. An exception to this, most notably in my opinion, is the Paddington franchise (hopefully the upcoming third film won’t let us down), but this is a rare case.

Knives Out was such a well-written, emotionally balanced and genuinely entertaining film that many fans, myself included, are concerned about the quality of the sequels. Hopefully the franchise won’t follow the well established spiral into irrelevancy, but it’s certainly a worry – especially with the move to Netflix, whose original films are often mediocre, to put it kindly.

Rian Johnson is set to write, produce and direct both new instalments, so that’s at least one variable that will stay consistent, but the skepticism over whether he’ll be able to maintain the imagination and intrigue of the original remains. The figure “$450 million” is so large that it’s difficult to conceptualise. A lot of people clearly have faith that the franchise will be a successful one. It’s one of the highest prices ever paid for film rights, and the inevitable question is just what Netflix is getting for the hefty fee.

The group experience as you all sit rapt, collectively gasping and laughing as the mystery plays out, just cannot be replicated at home

At this point, the actors are unrevealed; Daniel Craig will, of course, be returning as the detective Benoit Blanc (for what is a murder mystery series without a detective with an ambiguously European name), but the sequels’ ensembles are as of yet unknown. After the huge success of the first film, which featured a star-studded cast, I think it’s a certainty that many famous faces will be trying to snag a role.

Variety suggests that Netflix’s investment will include a multi-national marketing campaign, making the films’ releases into spectacular events. With a move from the big screen to a streaming service, such publicity decisions will be crucial to keep audiences aware of the releases and invested in the franchise. Another uncertainty lies in whether the films will be shown in cinemas; recently, Netflix has ventured into limited theatrical releases alongside streaming. Personally, I find this a little obsolete.

Cinematic and streaming releases both have their merits, but I think that one has to be chosen over the other – and in this case, I’d favour the former. Watching a film like Knives Out at the cinema really makes it. The group experience as you all sit rapt, collectively gasping and laughing as the mystery plays out, just cannot be replicated at home; I hope that the sequels get the chance to fulfil that potential.

Despite my concerns for the Knives Out sequels, I’m absolutely going to be there on opening weekend (whether “there” is the cinema or my Netflix account) to see what direction Johnson decides takes the franchise next. If the first film is anything to go by, we can rely on brilliant set design, a quality ensemble cast and Daniel Craig enjoying being free of the Bond series. I, for one, can’t wait.