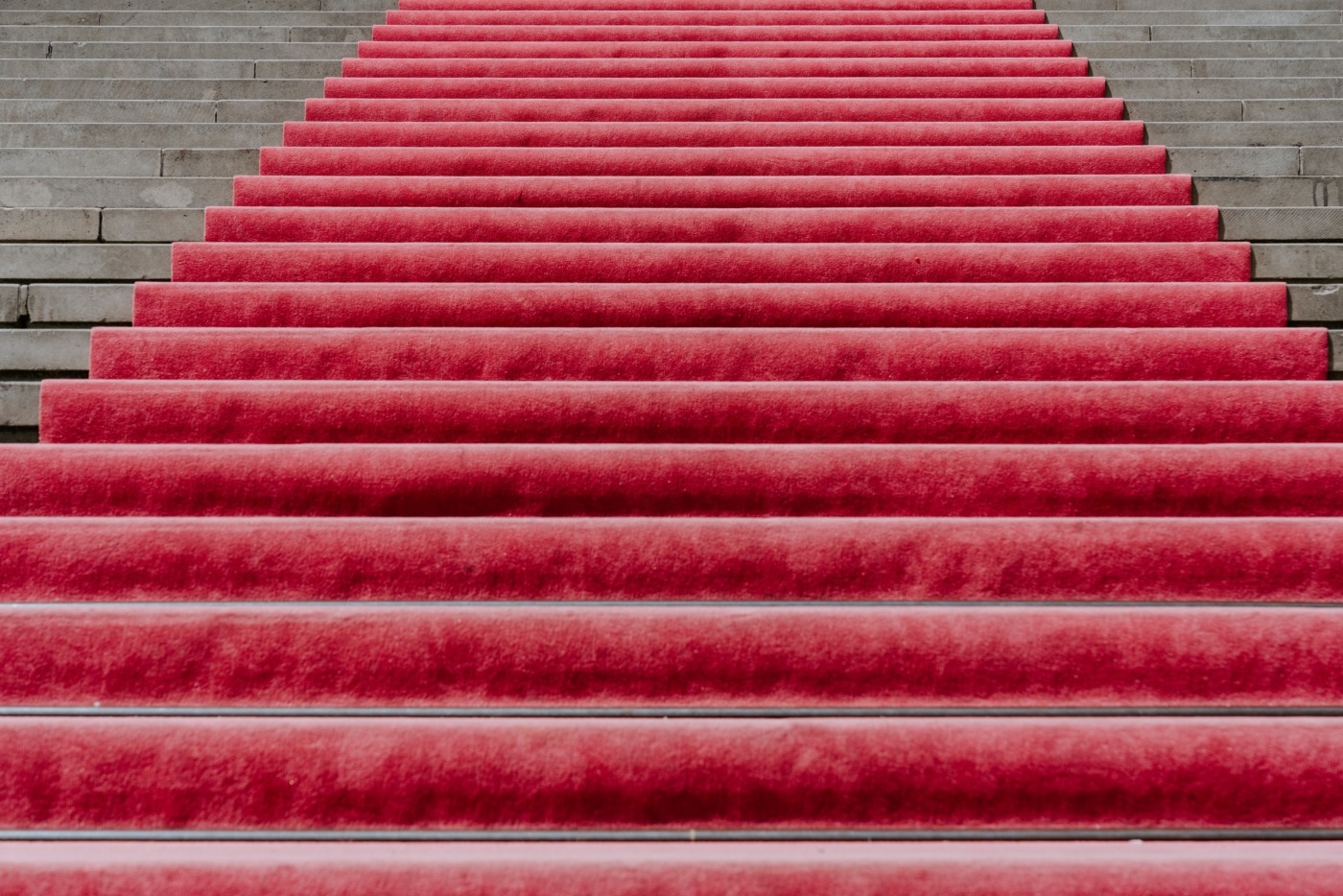 There is some commonality to us all: we love looking at the dazzling outfits of celebrities for red carpet events. Last month, we got to see them at the annual Grammy Award. As always, we got to judge whose outfits were breath-taking and which outfits should have stayed in the dressing room. Here are my takes on the 2021 Grammys looks; for better or for worse.

The most breath-taking: Dua Lipa

I would like to start this review with the queen of this red carpet. Throughout the evening she wore four outfits, with each of them being unique and linked to the others. She started off the ceremony with my favourite outfit of the night, the butterfly dress. The dress was purple and covered with sparkles, creating a butterfly pattern on her cleavage. Then, on stage, she wore a sparkling pink ball gown showing a matching bra.

During the performance, she changed into a matching blazer and pinkish gogo boots. Finally, the singer graced us with her matching lingerie set for her last performance, staying faithful to her pink-sequin theme. All of her looks were signed Versace. According to me, the singer offered us the best styles and performances along with Megan Thee Stallion of the night.

The most controversial: Harry Styles

Harry Styles is sliding into his role as a fashion icon. However, endorsing this type of role can have its ups and downs. This night was a mix between both. The red-carpet look, signed by Gucci, was an incredible source of debate on social media. His outfit was composed of brown trousers, a V-neck knit sweater, a plaid vest, a purple boa, and white boots. The plaid yellow vest was hugely commented on via Twitter, reminding everyone of the iconic outfit of Cher in Clueless.

While performing, he wore a full leather costume and a yellow boa. Some people think his outfits were a perfect representation of his styles of the moments (a reminder of his Vogue cover). Other thought that the boa, plaid and leather were a bit too much. Personally, I think it was pure genius and only Harry Styles could ‘rock’ those outfits.

The most old-school: Bruno Mars

From the moment I saw Bruno Mars during the Grammys I have been manifesting to go back in the 70s and have him as my prom date. This costume is not objectively fashionable but when it is Bruno Mars and Anderson Paak, we can make an exception. Signed Gucci for Paak and Ricky Regal for our favourite breakup song maker, those costumes were such opposites in colour as to perfectly match together. Black pants for each of them, sophisticated flower patterns on a coral shirt for Anderson Paak’ and a black coat on flashy ruffles red shirt for Bruno Mars. During their performance, they each wore matching brunt orange retro suits to finalise their total night’s look.

Not a lot to say here. Last year, Lizzo showed us incredible outfits and this year she was forgettable, which is rare of her. The two outfits were custom-made Balmain, two seaform dresses. The first was short and green and the second one, long and bubble-gum colour. I cannot stop comparing these looks to last year’s and they are not on the same level. I hope next time Lizzo will be as incredible as she was in her previous outfits.

The total win: Megan the Stallion

She started the night with an orange bold gown by Dolce & Gabbana, with a bow and diamond stance heels. The “savage” interpreter shocked us all during her first performance where she wore a white cabaret look with feathers. From this performance, she changed into a diamond bodysuit for our favourite badass song. Finally, Megan the Stallion really aimed for the best to make our jaw drop during the performance of our 2020 anthem, WAP, where she changed for a metallic bodysuit. Nothing to say except that those outfits can make up for the year.

The most awkward: Phoebe Bridgers

I love her songs, but I wish I could style her. This Halloween style was in total discrepancy with everybody else’s outfit. She wore a black dress with a skeleton embroidered on it. This outfit just did not reflect the styles we can see on her Instagram.

The most “An officer and a gentleman”: DaBaby

DaBaby started the night with a flashy pattern suit signed by Dolce & Gabbana on an orange turtleneck base. However, his outfit that clearly stood out, was his performance outfit: a white diamond encrusted suit by Chanel. The matching glove signed the entire look. It was an audacious choice of outfit which clearly paid off!

Some people liked it, I did not. Doja Cat arrived on the red carpet with a Roberto Cavalli x Fausto Puglisi gown separated into two parts. The top part was a black leather motorcycle jacket with an open zipper showing all her torse and the bottom part was made out of a green feather skirt. However, green feathers are not often a success according to me. I thought of a couple of birds looking at this outfit in despair. The makeup and accessories tried to fit in the look, but I was too disturbed by the dress to noticed them. However, she stated that she loved this dress the second she saw it. As it is her outfit, the most important is that she wears what she loves and wants to wear.

The most cottage core: Taylor Swift

What could have reflected better the winner of the best album of the year than a floral dress? Taylor Swift wore on the red carpet a long-sleeved mini skirt Oscar de la Rente dress with different flowers all over it. Then, to fit the setting of the woody and comfy setting of her performance, the interpreter changed into a long navy and gold floral dress. Made by Etro, the dress highlighted the trendy 70s looks of the year and the Folkevermore ambience of Taylor Swift. All looks showed the rise of cottage core on social media and the eternal return of Bohemian-chic.

I cannot talk more about the styles that I loved during this ceremony because it would be longer than my essays. If you like celebrities’ fashion, check the Grammys look of H.E.R and the Baileys Sisters. If you want to be intrigued by an outfit, look at Noah Cyrus and Bad Bunny. If you want to see what a princess dress is at an event, look at Jhene Aiko! 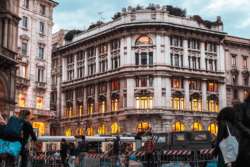