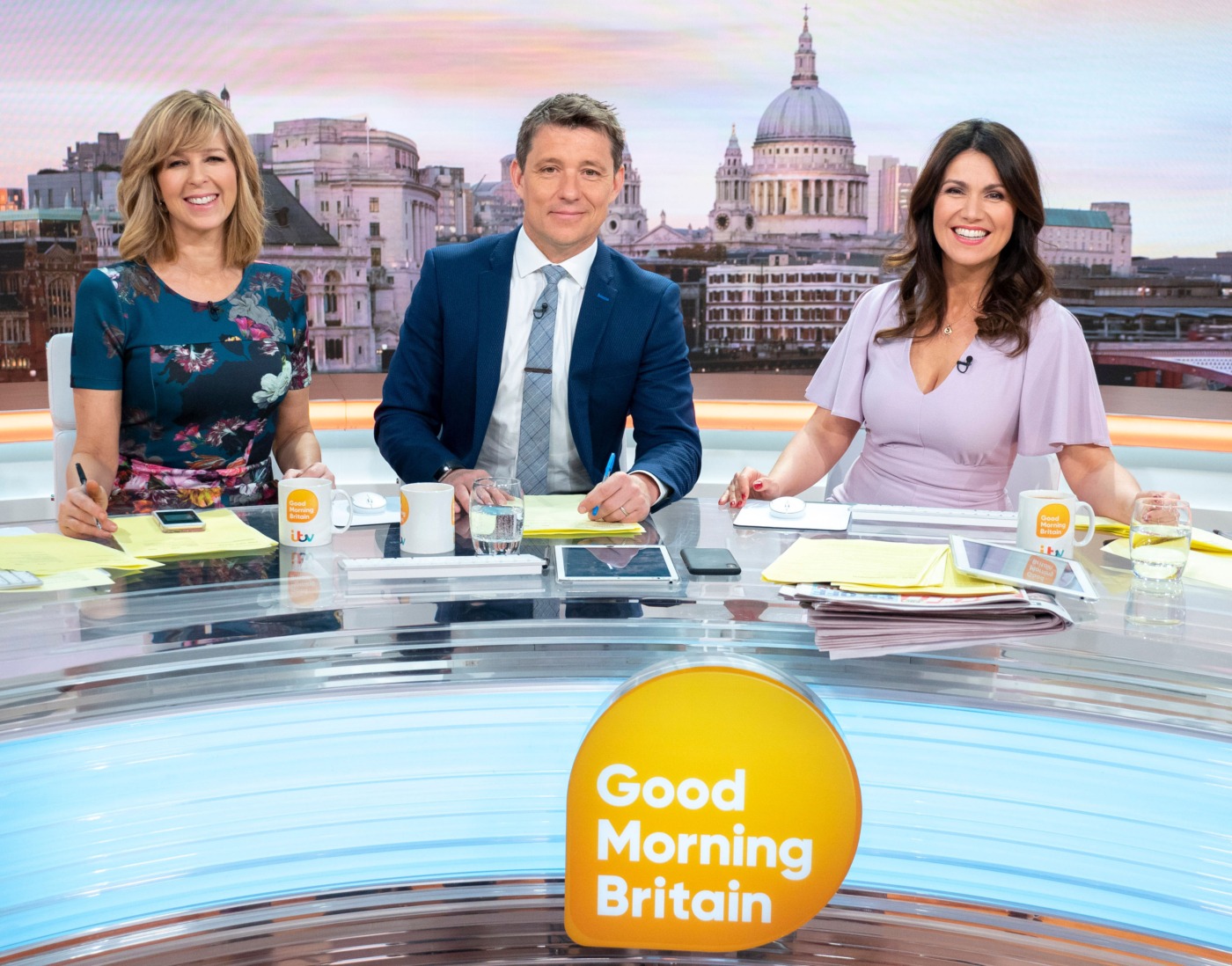 Good Morning Britain is iconic. This popular ITV breakfast show holds an especial place in our media and (even if you don’t watch it) in our hearts. Well known for featuring the pantomime villain-in-chief himself Piers Morgan, the show has not only become a news generator but an agenda setter. GMB has gone further than any other breakfast show to create a gobby, loud presence on our screens. Typified and viewed largely through the opinions and outrages of Piers Morgan, his apparently bitter relationship with his colleagues and his various nemeses holds a special place in our minds. Clips from the show are branded across the internet and Morgan’s ability as a personality/presenter to make entertaining TV is second to none.

When you combine this with the likeable presenting cast of GMB, it has a winning formula: ‘hard’ news and gossip, fiery interviews, clickbait content, and random, righteous outrage is deemed to be newsworthy – interspersed within the adverts and small talk. But now Piers is gone, and the question becomes “where can GMB go from here?” What is left of the show without his bullish attraction? In recent weeks it has certainly mellowed and his replacement, Ben Shepherd, is nowhere near as outspoken as Piers. His exodus removed not only the face of GMB, but its soul, sway, and confidence.

Whether Susanna Reid, a respectable journalist, will adapt her style more to that of Piers is yet to be seen, but some soul searching will need to be conducted for GMB to maintain its repute

Piers himself has become a byword for aggression and his legacy still haunts the GMB studio, his style of journalism didn’t seek truths or answers but was aimed at tripping people up and forcing them into corners. Edwina Currie, former Tory MP, in a recent GMB interview over the governments handling of the pandemic protested: “Susanna, you’re not Piers so give me a chance!” Whether Susanna Reid, a respectable journalist, will adapt her style more to that of Piers is yet to be seen, but some soul searching will need to be conducted for GMB to maintain its repute.

Its problems don’t end there. Reductions in viewing figures, probably due to a lack of the more gripping Morgan content are a threat. A recent ‘crisis’ where actor Patsy Palmer promptly left a virtual interview after seeing the insensitive and sensationalist headline for the piece: “Patsy Palmer: addict to wellness guru” is one of many emerging cracks. It hardly brought the show to its knees but did reveal that, without the largely unaccountable Piers who could easily dismiss such ‘snowflakery’ with his classic brazen hubris, the show is more vulnerable to critique.

Without Piers, we can see why many loved and loathed GMB in equal measure. It typified the culture war narrative that is, not only popular today, but is increasingly seen as the zeitgeist. It also defined such terms, shaping our ideas of them. Outrage not only gives us a grasp of the news but fulfils us. Feeling something instead of bemusement or bewilderment is empowering and enjoyable. With Piers Morgan, no matter your views, you knew where you stood and what your opinions were. GMB was always able to balance out the noise of Piers Morgan with various distractions and nuance but this subtlety is gone without his edge.

Piers Morgan didn’t try to teach us anything or force beliefs on us, it over-simplified and tried to entertain us above all – news and information were given a back seat

To watch an episode of GMB in its entirety, paying full attention, is a challenge. Designed to maximise profit and viewing figures, and aired at a time when most people are just waking up, its manipulation feels disturbingly obvious despite the clear entertainment it can also provide. Attention is only supposed to be inconsistently paid. The best interviews, guests and outrage are cleverly set within a forest of adverts and small talk. Good journalism is still a feature of the programme, upheld most by Susanna Reid, but throughout the drag of watching GMB, your world views will not be changed or challenged and your thought process probably will not ingest much. This is only a problem if we are unconscious to it. But, thanks to its entertainment factor, time of airing, and blend of tacit nonsense, we are.

In the days of Morgan, GMB had a winning formula blurring the lines between news and entertainment. ITV would be foolish to try and change it too much. The problem is not the show itself, it can be fun to watch. Instead, we should think about how we consume news and how our own agency should be used. ITV is running on a profit incentive so what should we really expect from GMB, they are explicit. Piers Morgan didn’t try to teach us anything or force beliefs on us, it over-simplified and tried to entertain us above all – news and information were given a back seat. The best thing we can do currently is to become aware of it. 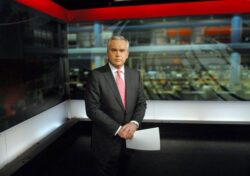 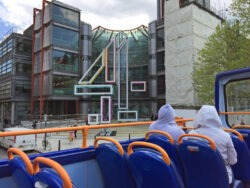 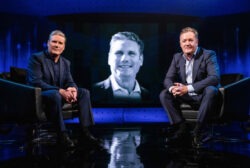