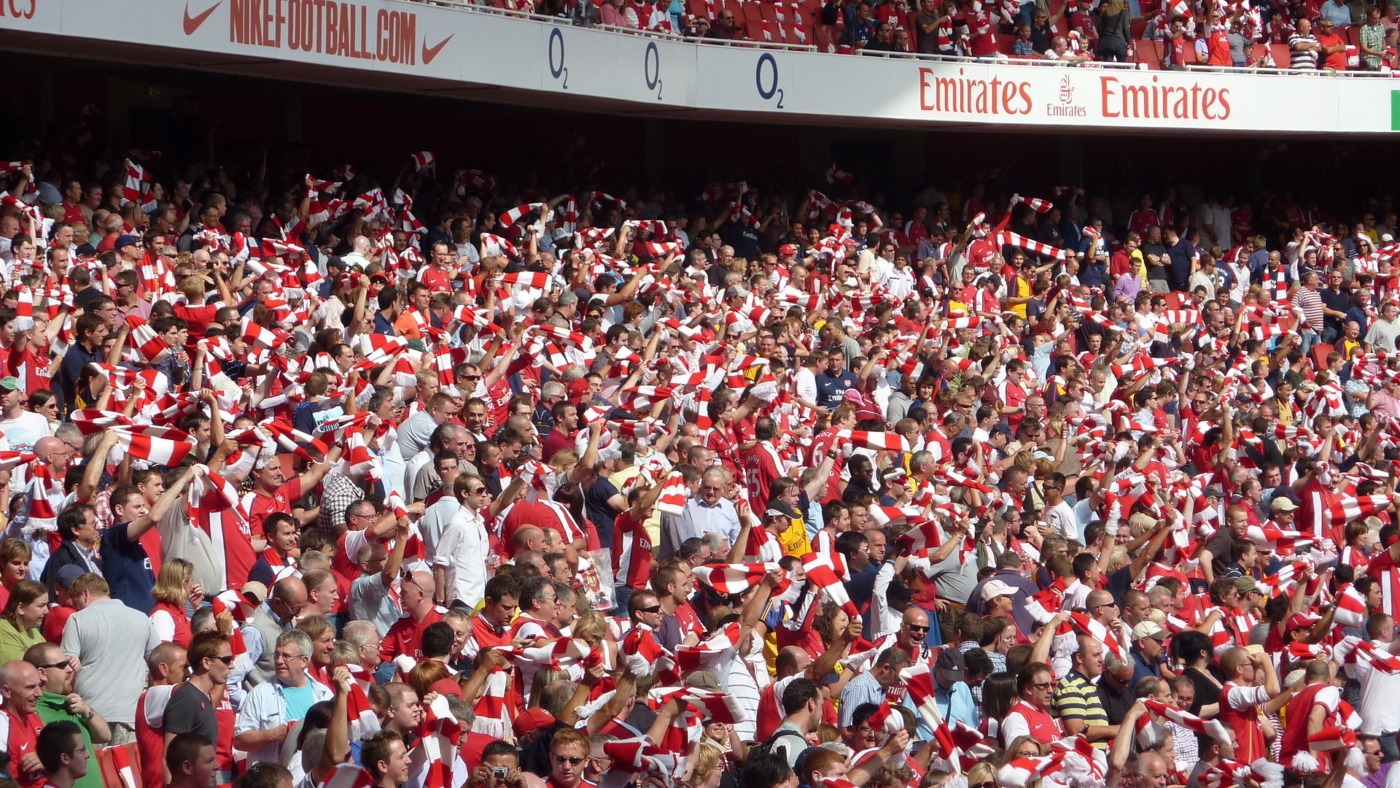 Nothing epitomises the state of Arsenal football club more than the fact that this season the North London club has released more training jackets for sale than it has wins in the league. There have been 13 training tops and just 12 wins for Arsenal in a worryingly inconsistent campaign.

The club’s marketing team have ramped it up significantly following the signing of a five-year £300 million deal with sportswear juggernaut Adidas. Through this deal, there has been a persistent effort to exploit the loyal supporters’ nostalgia and wallets through a series of kits and merchandise emblazoned in the style of the famous ‘Bruised Banana’ kit of the 1991-93 seasons. Whether it is face masks, bucket hats, watches, wallets or even a chair you’re looking for, Arsenal have it in Bruised Banana.

Alongside the Adidas deal Arsenal have entered a series of collaborations with fashion brands 424 and Human Race. The Adidas x Human Race collection reached out to the American market Adidas are trying to appeal to.

Five of the biggest and most marketable clubs in the world, Arsenal, Bayern Munich, Juventus, Manchester United, and Real Madrid, were involved in the collaboration. It resulted in the release of a collection of pretty horrific “fourth” kits designed by Human Race CEO Pharrell Williams. They would not to be worn by the players but, rather, sold as fan merchandise for up to £70.

So, what has brought about this sudden desire for clubs to become ‘fashionable’?

Unfortunately, modern football is all to do with money and the “Americanisation” of clubs can open up vast revenue streams. It is evidently the dream of football club owners and the likes of Adidas to create fashion to be worn every day – a non-stop marketing campaign. American sports teams have become greater than the actual sport themselves.

The New York Yankees are a household name, but this can be largely attributed to the Yankee cap. Likewise, NBA jerseys are worn across the world, regardless of how “famous” the team is. Football, on the other hand, despite being the most watched sport in the world by a considerable margin, falls short with the exception of a small handful of clubs. NBA jerseys are worn worldwide, yet you would be stretched to find someone wearing an Everton shirt beyond the UK and Ireland – despite being in the Premier League since its inception and performing strongly in recent seasons.

Football clubs and more specifically Adidas are seeking to break the American markets. And the way in which they’re trying to do this is through the growth of the club as a fashion brand. So, how has this come about?

PSG in recent years have become trailblazers for football marketing. The signing of Kylian Mbappe and Neymar Jr in 2017 represented the next step in the birth of this new superpower in global sport. Two of the most marketable players were playing in one of the most marketable cities in the world – and were soon to be joined by one of the biggest sports names in the world. PSG’s collaboration with Jordan has produced kits and merchandise so stylish that has helped propel them to become a football superpower.

It can be argued that in the wider fashion world the prices aren’t unreasonable, but these will always remain football clubs, not just brands

Although PSG has consistently hit the mark in terms of “fashion”, prices are still extortionate. The PSG X Jordan Fourth shirt alone, with Mbappe 7 printed on the back, will set a fan back £85 on the club’s website. It can be argued that in the wider fashion world this price isn’t unreasonable, but this will always remain a football club, not just a brand. A club with fans across the world from all backgrounds for the vast majority the cost of even just one shirt is far too great.

There has been a change in recent years in football in which the club changes all their kits every year. It is not long ago that clubs would use their home kit for at least two seasons and use the previous season’s away strip in the possibility that they had to wear a third kit. However, in the modern day it is unheard of to have the same kit in back-to-back seasons and it is ultimately fleecing the fans in merciless fashion.

Football is changing drastically and at a far quicker rate than ever before. Talks of a European Super League have fortunately dispersed, but the production of expensive “fashion” threatens to create a similar gulf between the biggest clubs and “the rest”. For many football club owners, the centre of focus is on the growth of the club’s brand. The decision to delve into fashion is rooted in an attempt to create cash streams for the owners, never in improving the quality of the football.

PSG have become a football marketing behemoth through the acquisition of superstars and placing them in shiny new kits. The battle between Adidas and Nike to produce fashionable sportswear at extortionate prices has seeped into football. And it is going to be the fans who pay the price, metaphorically and literally. 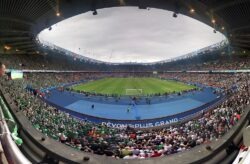 Pochettino and PSG: perfect marriage or a poisonous mix?