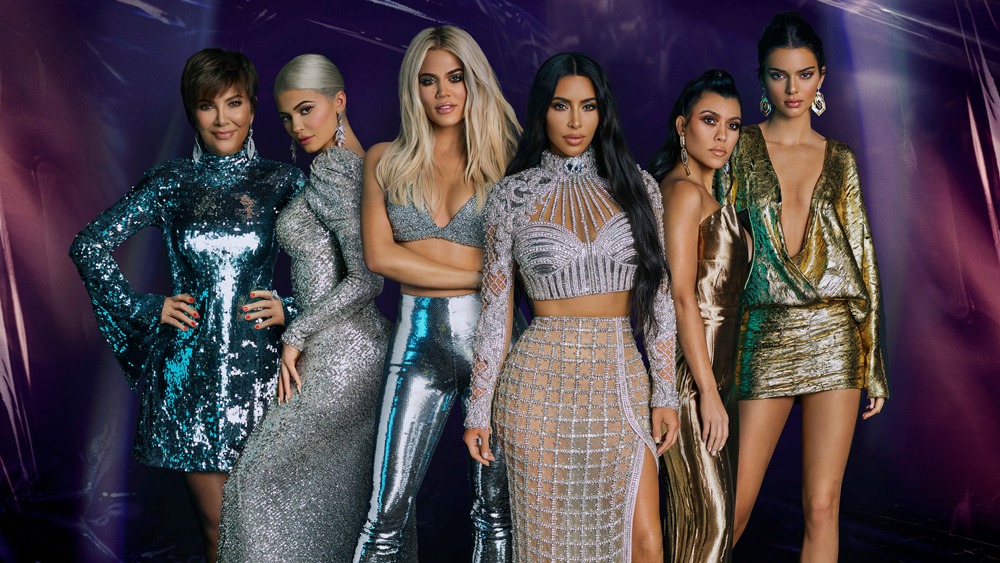 In the 60s, it was the Kennedys. In the 80s, it was the Clintons. And in the 2010s, it was the Kardashians. No other media dynasty has had quite the same impact (or indeed, impressive use of alliteration) on popular culture as the infamous Californian clan. Depending on who you ask, they’re either brain-dead socialites or savvy businesswomen. However, it’s difficult to deny the impact the Kardashians and their seminal reality TV show Keeping Up With The Kardashians have had on the 21st century.

While the Kardashians weren’t the first reality TV family, after the recent announcement that the show would be ending on it’s 20th season, they could be the last. Created by Kardashian matriarch and ‘momager’ Kris Jenner, the show consists of her now ex-husband and trans woman Caitlin Jenner, Kris’ three daughters, Kim, Khloe and Kourtney, as well as their two-half siblings Kendall and Kylie – and that’s only the central cast. A medley of different characters come in and out of the screen, and as Keeping Up With The Kardashians – shortened to KUWTK – charts over 14 years, it acts as an archive for the 2010s: if the 2010s was defined by its bandeau dresses, shapewear and shaker salads, that is.

Beginning during the fallout of Hurricane Katrina, its seasons and numerous, propagating spin-offs have carried us through America’s most dramatic episodes: Occupy Wall Street, the rise of Donald Trump, the Me Too movement

Even though the show has long been disparaged for endorsing the ‘famous for being famous’ complex, we can’t ignore how much the sisters and their antics have gotten us through hard times – even if you still think of them as “imbeciles”, as the timorous Piers Morgan labelled the most famous sister in Kim last year. KUWTK has acted as a balm to the more gritty reality of the 21st century. Beginning during the fallout of Hurricane Katrina, its seasons and numerous, propagating spin-offs have carried us through America’s most dramatic episodes: Occupy Wall Street, the rise of Donald Trump, the Me Too movement. The show has validated pop culture, proving that all you need to grace the cover of American Vogue, commute a great-grandmother’s life sentence, and be named (and subsequently struck off) Forbes’ self-made billionaires list is a damn lot of perseverance. And a $100 million inheritance, of course.

KUWTK has also reminded us of the joy of hate-love. After all, who doesn’t want to see a beautiful Californian socialite cry about losing their diamond earring during one of the worst financial crises the world had ever seen? Apparently, the internet. The reality show ran adjacent to the birth of meme culture, which saw the family ridiculed and satirised across social media. Think of Kim’s “ugly crying face”, as her sister Kourtney dubbed it in one early season; Kylie mistaking a piglet for a chicken; Kim hitting Khloe with her handbag; and of course, all of Kris’ managerial schemes, to name just a few.

The Kardashians set a precedent for how to dominate pop culture: running a successful tv show, breaking the internet, and – perhaps most surprisingly to their nay-sayers – ruling an empire

And while most of the time KUWTK showcased the family in their own bronzed bubble, the Kardashian’s weren’t necessarily safe from the outside world. Kim Kardashian was herself a victim of violence after gunmen robbed her Paris apartment in 2014, making for one of the more emotional scenes in the show’s history. That was always the one thing that was comfortingly reliable about KUWTK – we as viewers would always know the inner workings of their personal lives. Whether it was Caitlin Jenner’s transition, Tristan Thompson’s infidelity against Khloe, or Kim’s struggles to conceive, the family always found a way to monetise their problems. After all, if you can’t resolve your issues, why not get some cash in return?

The Kardashians set a precedent for how to dominate pop culture: running a successful TV show, breaking the internet, and – perhaps most surprisingly to their nay-sayers – ruling an empire. And while their dynasty may have started with scandal – their father, Robert Kardashian, representing OJ Simpson in his famous 1994 murder trial – and been cemented by similar sensations, the television series that birthed them is ending in peace: “This show made us who we are and I will be forever in debt to everyone who played a role in shaping our careers and changing our lives forever,” Kim Kardashian said in the official statement announcing KUWTK’s ending. After the laughs, entertainment, and pure escapism Keeping Up With The Kardashians gifted our formative years, it’s Kim – entrepreneur, executive producer and the woman who started it all – who truly deserves our thanks. You did amazing, sweetie. 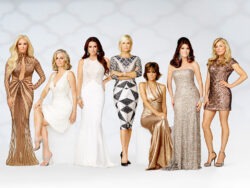