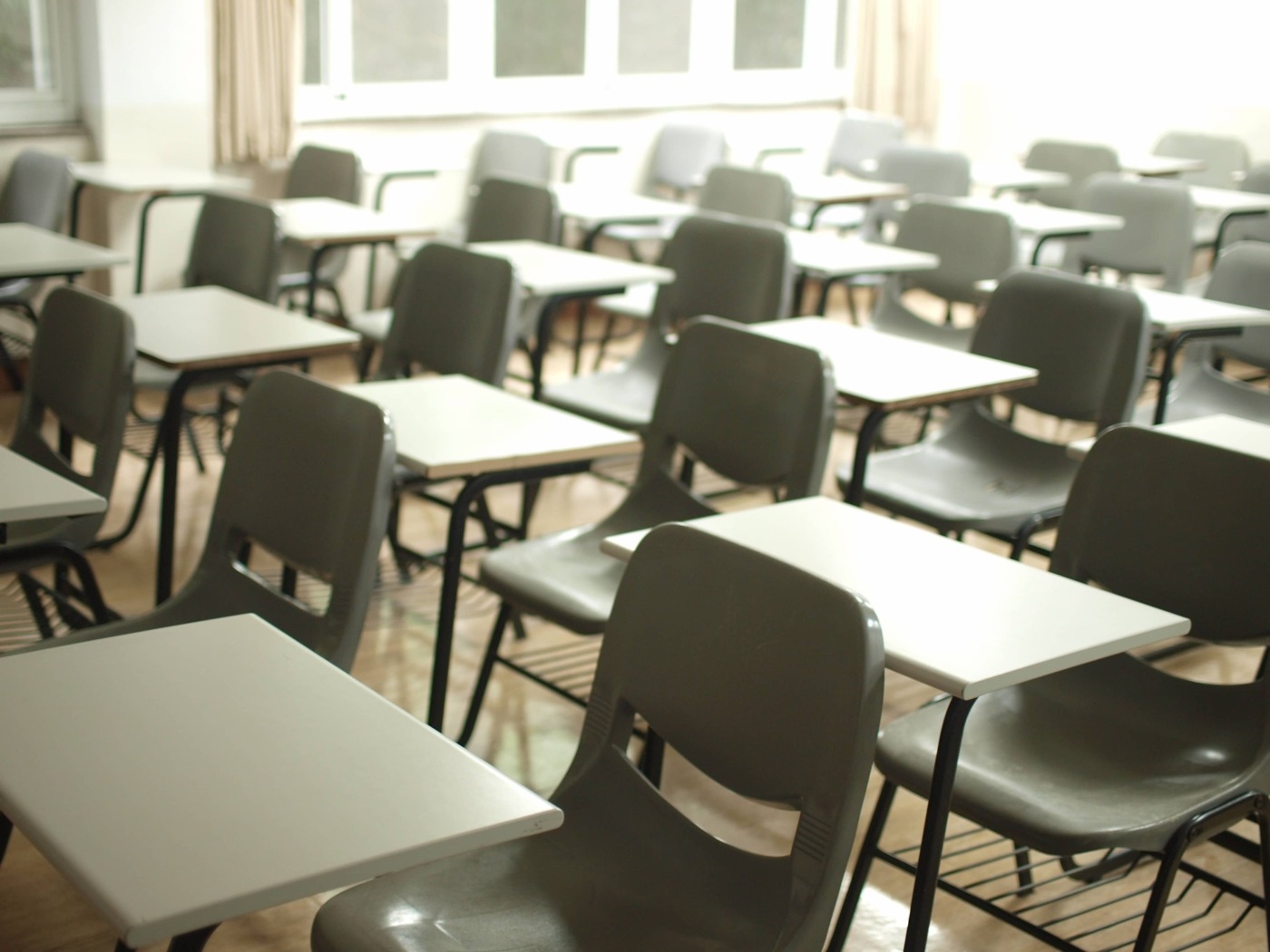 When I was younger, I couldn’t stop reading if I tried. I vividly remember sneaking a torch under my pillow so I could read under the covers once my mum had gone to bed. The books I read were so intrinsic to my life that at one point I could quote The Railway Children by heart (it’s embarrassing how little I am exaggerating there). However, as I got older, I stopped consuming books so voraciously; I just didn’t have the time anymore. I’d always bring a book with me places, in case I got bored, but would end up watching YouTube instead. The only books I properly read were for my A-level English and, while I loved them, I just started to associate it all with work.

Then on 23 March 2020, everything changed. There was no school, no friends to hang out with, no places to go, no exams to study for, and all I could think of was how much reading I could get done. I don’t think any of us realised how long we’d be stuck in this chaos but, thankfully, I’ve hardly made a dent in my bookshelf.

The first book I read during lockdown was Angela Carter’s Wise Children and was a truly wild ride. The appeal of this book for me was sheer nostalgia, as Emma Rice’s theatrical reinvention of the novel had been one of the last shows I had seen with my friends before everything shut down. While loving the show artistically, we had very much turned the story into an inside joke among my friendship group that we would quote daily. Due to this, the main motivation while reading the book was that it reminded me of my friends and my time at school. While the book itself was far from my favourite, it helped me through such a difficult time by making me feel a little closer to normality and those I love, even if only through the pages of a book.

I never once felt like they were tedious reads, and they bordered on the line between mundane and absurd in the same way that life in the UK did at that moment

Once I had finished Wise Children, I decided I wanted to read something a little lighter, something that would make me laugh and, ideally would take a long time to read, therefore curing the insufferable boredom I was feeling by that point. After hours browsing various online bookshops, I found the perfect solution, a series I had started way back in year six but had never finished because I was apparently “too young”: Sue Townsend’s The Secret Diary of Adrian Mole, aged 13 and ¾. I spent an inordinate amount of money buying all eight books at once, and I do not regret it one bit. To me, they were the perfect lockdown books: they were funny and relatable for any age. While they could keep me occupied for hours at a time, I never once felt like they were tedious reads, and they bordered on the line between mundane and absurd in the same way that life in the UK did at that moment. There was something so comforting about the series in the sense that you followed Adrian from aged 13 to roughly 40. In a time when everything felt so lonely and disconnected, it was nice to have a person, albeit fictional, you could read about so closely.

As lockdown started easing, I did not stop reading. In September, my best friend and I formed a bubble and headed to the Isle of Wight for three days. She was about to start a Literature degree at the University of Cambridge and had a hefty reading list to get through, so she suggested we both bring books to read in the evening outside the 50s caravan we were staying in. Despite having more freedom, I was still feeling lockdown blues due to the abrupt ending of my school days, and so I chose another book to remind me of those days: The Testaments by Margaret Atwood, the long-awaited sequel to my A-level set text The Handmaid’s Tale. If I’m being completely honest, I was not a fan of this book. I felt it took away so many of the nuances of the first book by trying to fill in the cliff-hangers and plot holes, while also trying to tie it into the TV show. I just don’t think it added anything of value, nor did it tell a particularly interesting story of its own. That being said, I do not regret reading it at all. It helped me reconnect with the person I had been before lockdown and brought back bittersweet memories of driving our teacher crazy by pointing out all the plot holes of the original in an English A-level class.

After one year of lockdown, I miss the life I had a year ago so much, but all of these books remind me that I am not alone, and the memories of those times are never too far away.