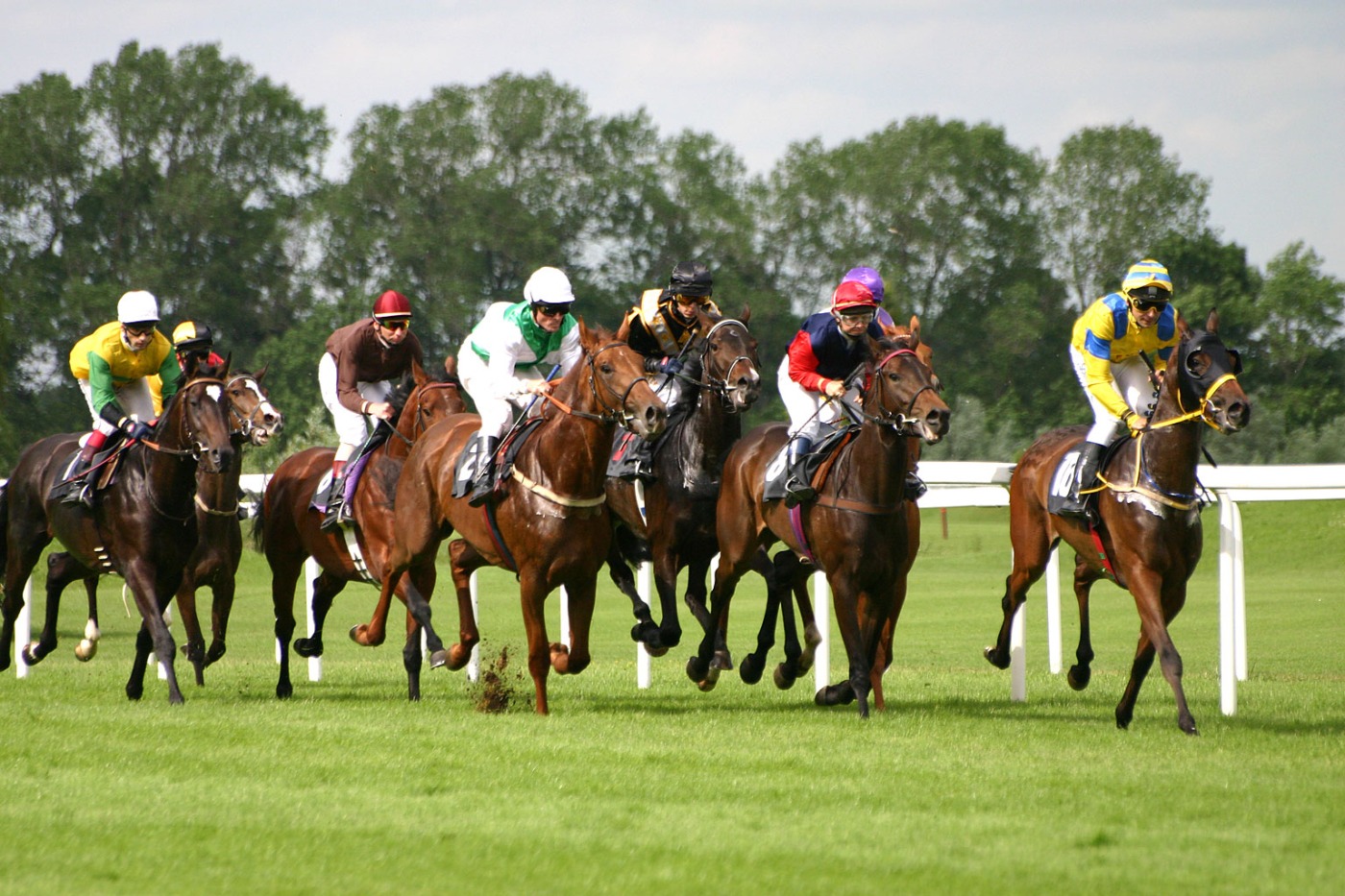 This year’s Grand National differed in many ways to what we’d consider the norm. The crowds, usually baying and shouting as their horse pounded toward the finish line, were absent. The punters and bookies, who would normally be lining the race-track, had been forced online. But, most significantly, the race will go down in history the first in which a female jockey triumphed, against the historical odds, to become victorious.

Blackmore and Minella Times had started out as one of the favourites for the race, at 11-1, but many saw these short odds as more down to the quality of the jockey, with the horse itself lacking in winning ability.

The doubters were proved wrong, however, as both Blackmore and Minella Times produced an extraordinary race, staying at the front of the pack through to the very last furlongs, before streaking ahead to victory.

It was Cloth Cap, ridden by Tom Scudamore, who started out as the favourite for the race, the one British-trained horse considered to be in the running, but punters backing the horse were left disappointed as he dropped away from a winning position as the race reached its final stages.

It was instead an outsider Jett who led for much of the race, before seeming to run out of steam and dropping away at the second-last, as Minella Times took the lead heading into the last few furlongs.

And that was how it remained for the rest of the race, as Minella Times surged away, maintaining a safe lead over rank outsider Balko Des Flos (who ran a superb race at 100-1) in second and Any Second Now in third.

This was a historic moment for Blackmore, who has increasingly shown her ability over the past year, moving out of the ranks of the also-ran jockeys and transferring herself firmly into the elite category. This is partly down to her performance at the Cheltenham Festival, where she became the leading rider over the four days.

Officially, female jockeys have been allowed into the Grand National since 1977, following the passing of the Sex Discrimination Act of 1975, but since then, only 19 women have competed in the race. There were three, including Blackmore, in this year’s iteration of the race, which, out of 40 riders, is still hardly the equality for which the sport is striving.

However, Blackmore’s victory is surely a huge step on the road towards this achieving goal, proving that female jockeys can ride as well, if not better, than the men racing alongside them.

I don’t feel male or female right now. I don’t even feel human

On a side note, I must admit that I was surprised at how entertaining I found the race to be. I had tuned in following an off-the-cuff sweepstake that my family had arranged but was immediately gripped as the horses galloped towards the first fence.

The reputation of horse racing, and the National in particular, in my mind was not a particularly good one. I believed the race to be a brutal one, with horses falling, potentially fatally, at every hurdle, with the use of the short whip brutally forcing the horses onwards against their will.

But this was not the image that emerged from the race itself. Horses did go down, and jockeys had to bury their heads as hooves surged over them, but the medical aid on hand, for horses and humans alike, was noticeable, and bad injuries, in recent years especially, have been proven to be uncommon.

Instead of fear for the horses, therefore, what consumed me was excitement. As my horse, (Burrows Saint) fought at the front, eventually coming in fourth, I did not notice the good 15 minutes of the race passing by. As every fence approached, I was racked with tension. Could Burrows Saint pull ahead? Would I have six more pounds in my pocket at the end of the race?

So this Grand National, and Rachael Blackmore in particular, proved to be a great advert for the sport of horse racing, emblematic of the excitement which is at the core of the sport and the move towards equality, within which horse racing is very quickly becoming the vanguard.

For Blackmore, however, frustrated about the number of questions about her gender, rather than her success, this was simply the ultimate victory in the sport she loves: “I don’t feel male or female right now. I don’t even feel human.” 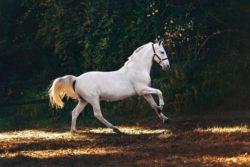 How equine flu is impacting the world of horse racing 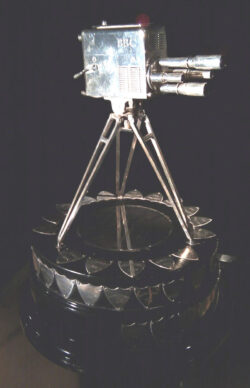 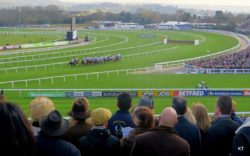 COVID-19: British sports ‘shut down too late to save lives’