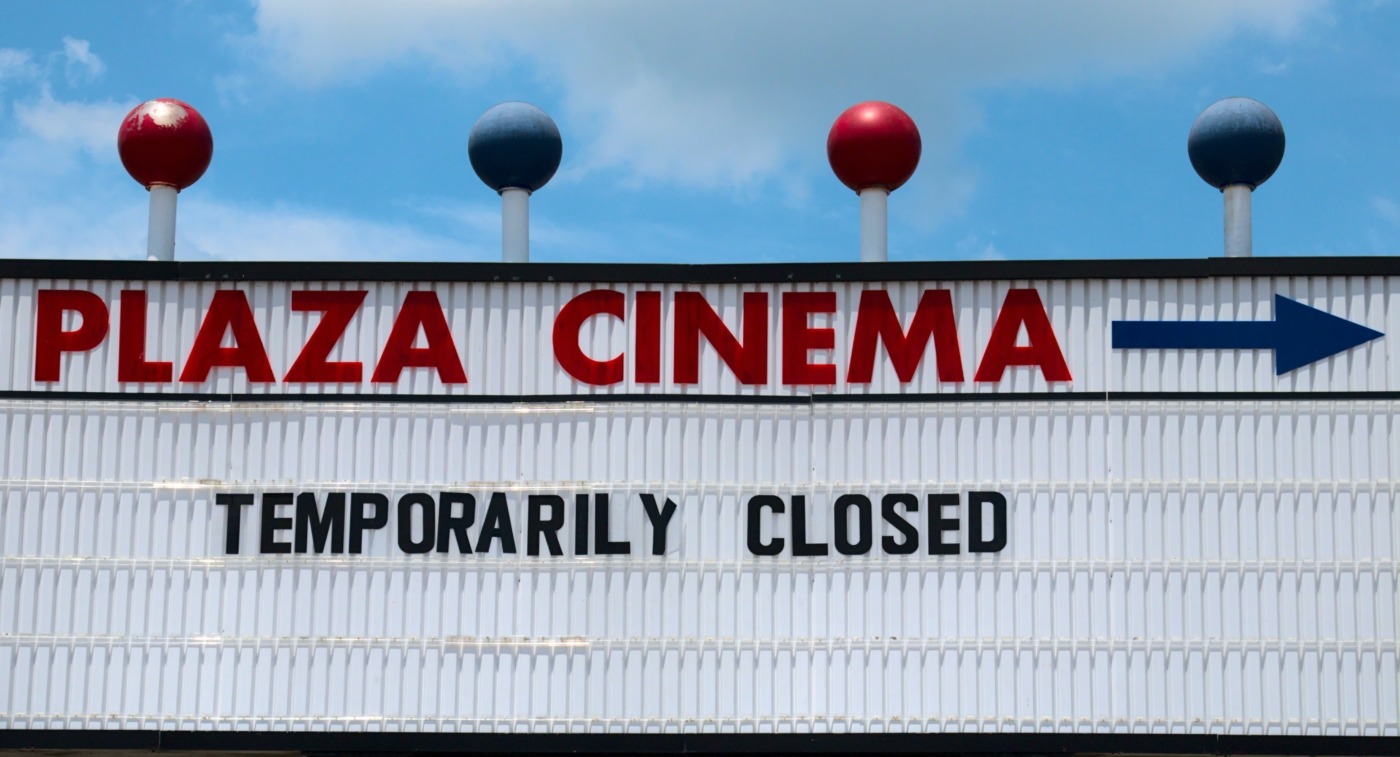 It has been over a year since the World Health Organisation announced Covid-19 as a pandemic, and the world of arts has had a challenging year.  Boris Johnson expressed that the UK should ‘avoid theatres and other such venues’ to cease the spread of the notorious virus and it is undeniable that these emergency measures put in place by the government greatly impacted audience engagement in arts organisations, as well as individuals – both employed and independent – across the sector.

At the start of the lockdown there was a complete dismissal of the arts industry by the government, which triggered online activism by the public who proclaimed that it was wrong for the government to encourage art creators to re-train in other disciplines, outside the world of the arts. However, some months later, they invested £1.57 billion into the arts sector, with a large majority of the funds going towards grants to help venues while individuals who have lost their jobs would have to apply for furlough.

There have since been schemes put in place to alleviate the devastating hit on creative industries located throughout the country, including the government’s Cultural Recovery Fund. However, one of the biggest changes has been the digitalisation of the arts, which has revitalised the future of creative organisations. The National Theatre’s project ‘National Theatre at Home’ proved to be a success for regular enthusiasts of theatre, as well as new audiences. The project took place throughout April to July 2020, offering pre-recorded, world-renowned productions that could be streamed for free. ‘National Theatre at Home’ became popular globally, as the 16 productions released over the summer resulted in 15 million views in 173 counties.

One of the biggest changes has been the digitalisation of the arts, which has revitalised the future of creative organisations

What initially was intended to be a temporary project to sustain audiences during lockdown, has evolved into a permanent service that theatre-lovers can subscribe to monthly or annually. Although the National Theatre (alongside The Royal Shakespeare Company) received the highest amount of portfolio funding from the Arts Council of England, this does not devalue the importance that art digitalisation has had in encouraging new audiences. An annual survey showed that 96% of respondents had engaged with digital content during lockdown, and 60% had only engaged during lockdown, illustrating that arts digitalisation has prompted new audiences.

This growth in art consumption and participation sheds light on the significance of the arts not only as a form of entertainment, but also as a therapeutic space to help support the mental health and wellbeing of vulnerable people through the pandemic. Throughout the country, many have started to paint ‘as a form of therapy’ that permits them ‘to express how they feel.’ There is an array of artwork created during lockdown, each differing in style and meaning, some have been designed to tribute key workers, and others simply re-appreciating everyday objects that we take for granted. Art as a form of therapy has led to the growth in popularity of online classes and webinars provided from art organisations, such as London Drawing Group.

Although the digitalisation of the arts has proven to be beneficial in sustaining and encouraging a new crowd of followers, we must acknowledge that not only the arts itself was at risk when forced to be digitalised, but also the future of creative higher education. Students across the country have not only questioned ‘how teachers are able to measure creativity through a screen,’ but have brought to light the limitations of online learning, such as MA Visual Communications students exhorting that ‘online art school is not art school.’ Online activism has intensified in the past several months, with campaigns such as #PauseorPay (April 2020) was established by University of Arts London students on Instagram ‘ to encourage art schools to reimburse students or alternatively pause their studies.’

This growth in art consumption and participation sheds light on the significance of the arts not only as a form of entertainment, but also as a therapeutic space to help support the mental health and wellbeing of vulnerable people through the pandemic

Despite universities implementing a hybrid approach to learning, for instance allowing students to access on-site facilities as well as online learning, students of the arts have become more reliant on utilising extra resources (provided by arts organisations) to aid their work, especially those in secondary education who have mostly not had access to their school facilities due to Covid-19 restrictions. It is unfortunate that education of the arts has often been seen as an extravagance, despite the fact that studies have proven that the arts can have direct and indirect benefits to mental health, and therefore should’ve been further implemented in the UK education system, especially during these uncertain times.

However, we are all on the edge of our seats asking ourselves, how will the UK arts industry emerge from Covid-19? Last month, the Prime Minister detailed how England would retreat the third lockdown, announcing that by at least 17 May 2021 ‘indoor entertainment such as museums, theatres, and cinemas can re-open,’ these events ‘and performances must be at half capacity.’ Although there is the gradual re-opening of the £11 billion sector, it is safe to say that digital arts content will continue to be popular – live and pre-recorded – as they are more financially accessible and time flexible. This year has definitely shown the importance of the arts for both creators and consumers, and has changed the ways in which the arts are produced and delivered.