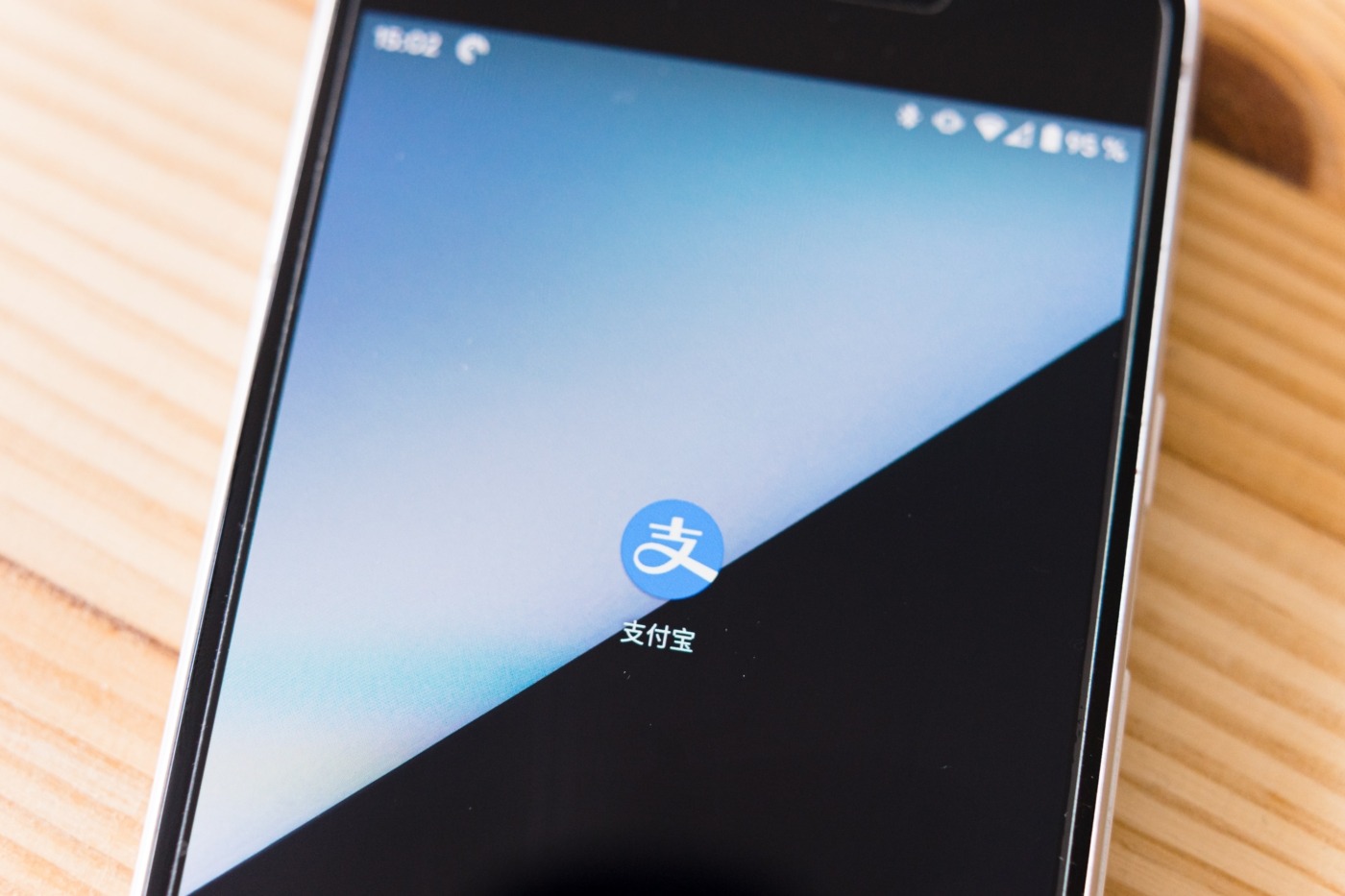 Last Monday, China’s state-run regulators hit Alibaba with a RMB18.2bn ($2.8bn) fine for abusing its market dominance. The record fine was set at 4% of Alibaba’s 2019 revenues, as Chinese authorities found that Alibaba forced merchants to sell exclusively on its platforms, Tmall and Taobao. Like the West, companies like Alibaba and social media giant Tencent Holdings exert influence over areas from consumer data to mergers and acquisitions. China’s move is based on legitimate concerns and echoes a global trend of imposing tougher sanctions on monopolistic tech giants, as seen in the European Union and the U.S, especially since the 2016 elections. Nonetheless, its sudden timing reveals two things: China’s power over private enterprises, and the end of their arm-in-arm relationship. Alibaba’s fine is only one of many regulatory developments, as the state’s priorities shift.

The penalty came amid intense scrutiny of Alibaba co-founder Jack Ma’s business empire since October. Six months ago, just a few days before a $37bn initial public offering of Ant Group, Alibaba’s online payments subsidiary, Ma chose to publicly attack China’s the country’s financial regulators and banks. He suggested that it stifled innovation and that Chinese banks operated with a “pawnshop” mentality.

The comments angered Beijing and started a chain of events. First came the suspension of Ant Group’s record-breaking IPO, reportedly ordered by President Xi Jinping himself. The company was then forced to incorporate itself as a financial institution and subject itself to supervision by China’s state-controlled central bank. Ma, the out-spoken billionaire also vanished from public life for months, only to be seen once in a social media campaign. This fine marked the end of Alibaba’s antitrust probe and lifted some uncertainties over Alibaba’s future. Investors took a breath of relief, while Alibaba apologised to the government, a rare sight in antitrust cases across the E.U and U.S.

The anti-monopoly ruling to Ant Group last year, and Alibaba were quite similar to those in Western democracies. Alibaba had used its platform’s rules and technical methods like data and algorithms “to maintain and strengthen its own market power and obtain improper competitive advantage”. This is not unlike allegations of Google manipulating search results against competitor search providers in the past year, or Facebook’s acquisition of Instagram and Facebook. Most notably, the Chinese government have delivered a message of “nothing can be bigger or more powerful in the lives of ordinary Chinese people than the Communist Party”. These abrupt events are to secure companies’ cooperation and obedience.

At its peak, when it was first listed in 2014, Alibaba accounted for more than 80% of China’s online retail market. Last year, Alibaba’s Tmall and Taobao held over 50% of China’s e-retail market, compared to Amazon’s 40 per cent share of the US e-commerce market.

Alibaba was unimpeded from the start. So, what has happened since then?

For a while, these companies played a key role in the government’s aims of promoting innovation as a driver of economic growth. China’s internet companies have built the infrastructure of China’s digital economy, which is now estimated to account for 36.2% of GDP. Meanwhile, firms like Alibaba and Tencent have invested heavily in research and development over the years, setting up campus across China and recruiting foreign talent. At the same time, China’s tech companies owe a great deal of their success to the government. They have benefited from policies and online censorship enforced by the Great Firewall, which kept foreign competitors at bay.

When competitors complained about Chinese tech giants’ abusive business practices, the antitrust officials adopted a more lenient approach. For example, on the eve of Single’s Day, China’s largest e-commerce sales promotion event, regulators conducted interviews with major online platforms to persuade them not to impose restrictive trading conditions on merchants, as opposed to launching investigations. This may be crucial to avoid acting in contradiction to the national development agenda, such as by thwarting domestic innovation and entrepreneurship.

Nonetheless, big tech’s predatory practices have worked to squeeze out smaller companies. Business tactics, such as Alibaba’s merchant exclusivity policy, “two choose one”, have likely damaged the competitiveness of smaller merchants. Meanwhile, the “trap and play” model has become the industry standard for online game providers. Then, came Ma’s comments, which set off a ripple effect. Together, these long-known effects on civil society and business, along with the challenge towards state power, may have evoked Beijing’s reaction.

As put by the People’s Daily, Beijing’s most important state-run media: these measures help prevent “the disorderly expansion of capital”. Evidently, the concerns for fairness over efficiency took hold, and with that, the state’s leniency towards the private tech sector ceased. In the past six months, the same business practices were treated wildly differently, even as relevant laws remain unchanged. While the rule enforcement remains opaque, a shift in China’s policy priorities is clear. Alibaba’s fine is only the beginning.