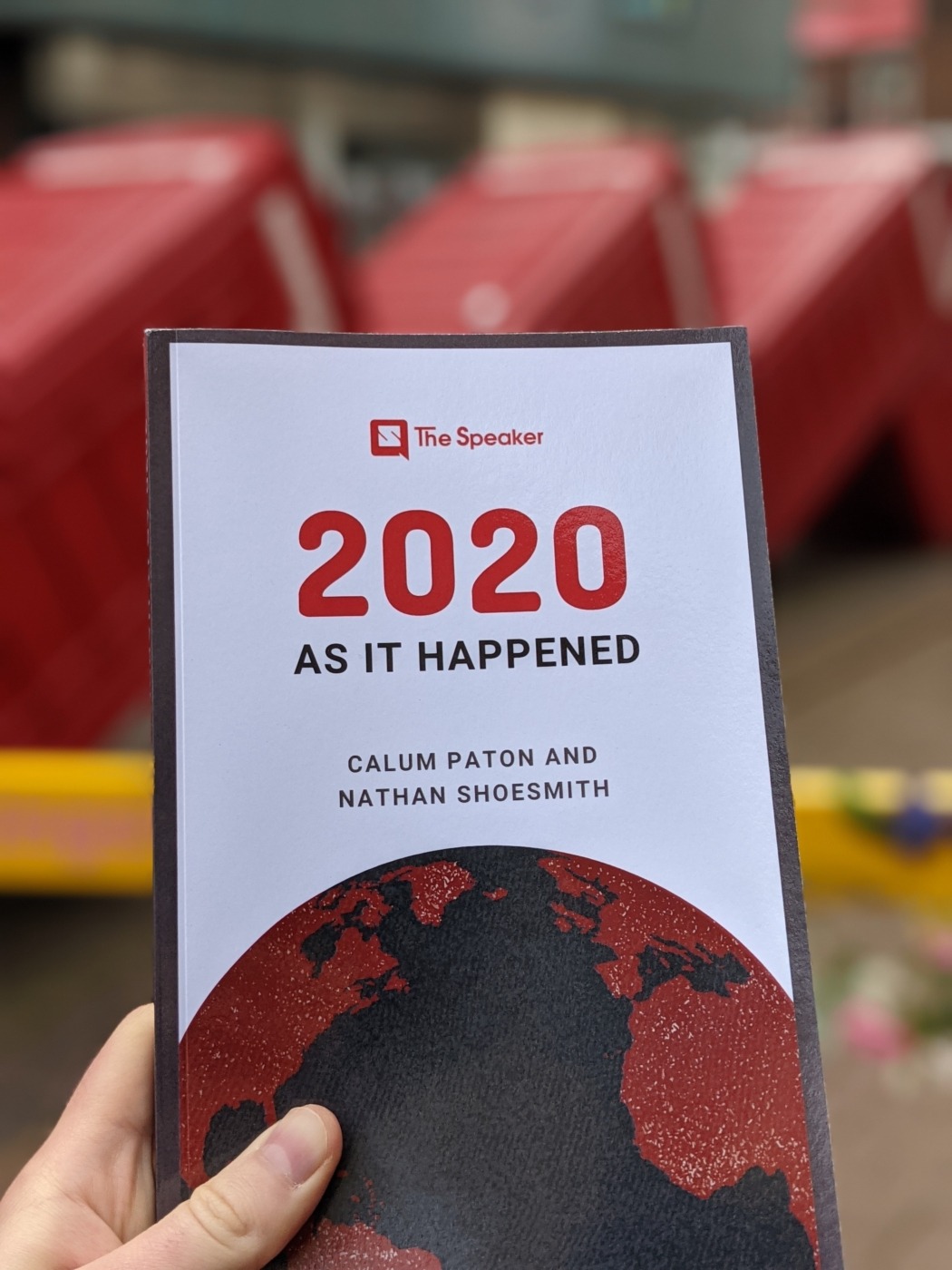 Graduating in a pandemic and trying to make sense of the rollercoaster that was last year, are, amongst many, many other things, two challenges that have emanated from the now clichédly unprecedented 2020. I spoke to Warwick alumnus Calum Paton, the co-author of 2020 As it happened, who has tackled both of these challenges. The book, which was released in February of this year, is both a memorandum and a tool for understanding the events that shaped 2020 – as they happened.

The project was born out of The Speaker, a platform dedicated to increasing young people’s awareness of, and interest in, the political issues that most affected them. Each year, they publish an end of year article, but 2020 felt too big, too important, to confine to one page. The book has “a lot of stories that are short and snappy, that explain an event and what it means”. Others “go into a lot more detail, and explain, say, the background to what’s happening in Xinjiang, Hong Kong, the situation in Yemen, things like that” by giving “context around all the major events of last year, while quickly snapping through everything that’s happened”.

With both The Speaker and 2020 As it Happened, impartiality is at the forefront. It’s not easy, Calum explained. “It’s difficult for any news source, because in deciding what you talk about, you’re making a political decision.” For him, it’s focussing on the “what does that mean? Instead of coming at (stories) from any specific perspective,” as well as improving “current affairs literacy, making people aware of what’s going on, and how it’s affecting them”. Essentially, they were concerned with “enabling people to come up with their own decisions, making up their own minds” without any “jargon or bias that you will often get from more traditional media sources”.

It’s this impartiality, as well as the intent behind the book, that Calum thinks makes this book stand out from the other analyses of the year that have hit the market. Without a particular agenda to push, readers are empowered to build their own “understanding of (the events of 2020), and have this greater awareness of what’s happening in the world, which we think is important to bridging the apathy gap – people don’t understand these issues, and don’t understand how they are affected by them.” The book is also a “slice of history – it’s our entry into the record of the events that happened this year.”

In deciding what you talk about, you’re making a political decision

Having only graduated from Warwick in 2020, I was interested to hear from Calum what his writing journey had been to-date. He’s always enjoyed writing – writing for local newspapers while in school, then contributing to the Warwick Politics Society magazine, Perspectives. He joined The Speaker in his second year, giving him the opportunity to deep dive into the political issues of the day, exploring how they impacted the younger generation.

The book is self-published, and he feels that this works well, as The Speaker was “a ready-made platform” for them to market the book. He recommends publishing this way as an alternative to the more traditional route: “… you can print to order – there isn’t the upfront financial commitments.” If you’re interested in publishing, Calum says, it’s imperative that you “have an extremely clear idea from the outset of what you want your finished work to be, … of course you can deviate from that somewhat, if you have better ideas down the line.” Since A-level, Calum has had a particular interest in UK and American politics, so his History and Politics course at Warwick felt like a good match, with an “extremely good reputation for a lot of modern American history” modules. When writing, he was able to draw upon knowledge of historical elections to add depth to his work, which he felt added that extra level of insight.

As the 21 June-shaped light at the end of the tunnel creeps closer and closer, It’s safe to say that there’s a lot to learn from what has happened – 2020 As It Happened is testament to that. As we cautiously step into the future, uncertain as to what it could hold, there’s one thing that’s for certain: 2020 will be a year to remember.

2020 As It Happened can be purchased from Amazon, Book Depository and Waterstones. 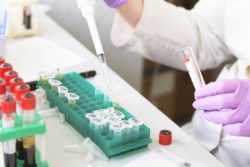