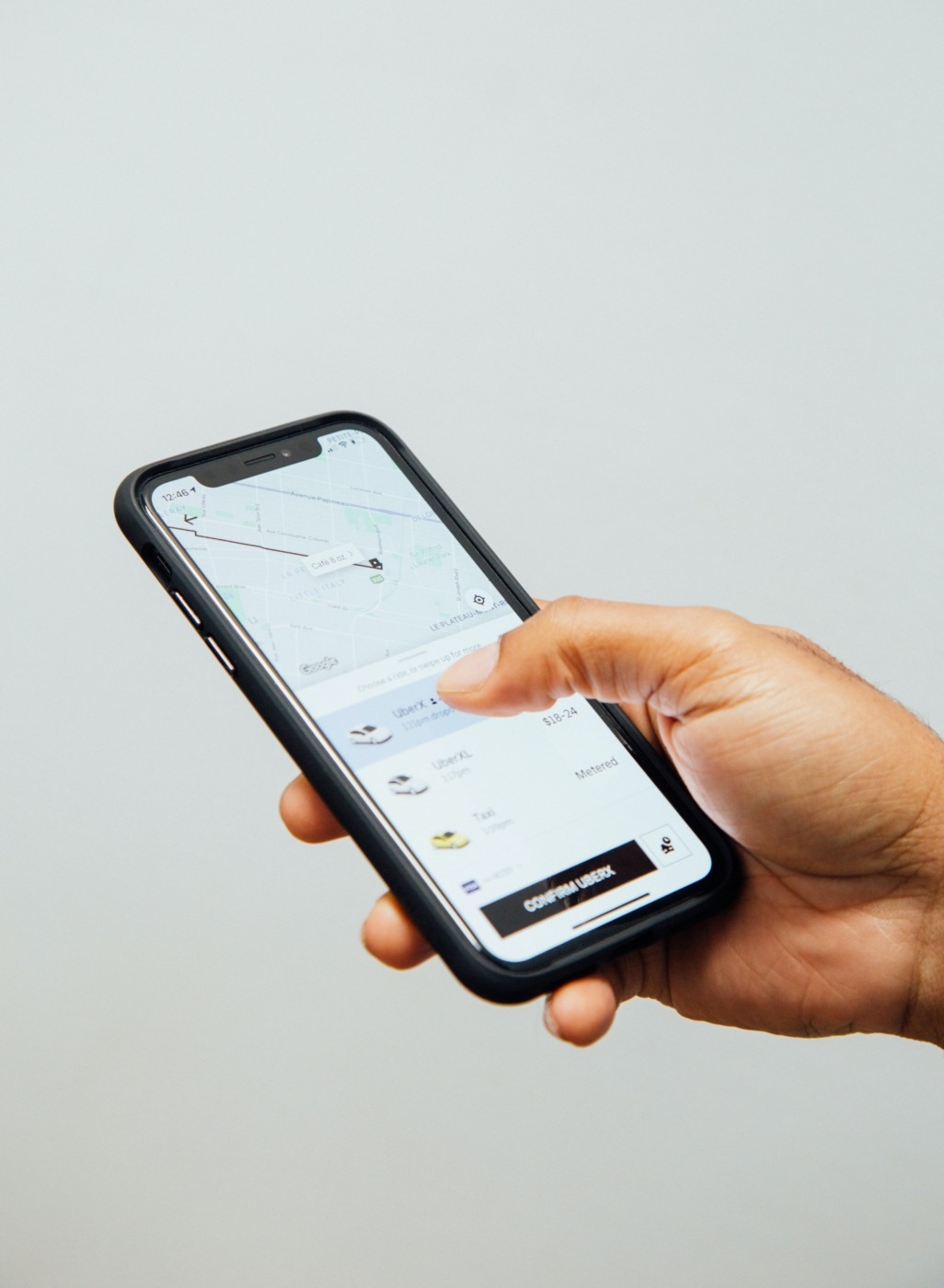 The UK’s top court ruled against ride-hailing company Uber last month in a landmark decision that could upend the gig economy framework. The Supreme Court unanimously held on 19 February that Uber drivers, considered by the company to be self-employed, are workers entitled to employment rights like minimum wage, holiday pay and sick leave, as per UK employment law.

The court said that the service performed by drivers for passengers through the Uber app is tightly controlled by Uber. The ruling concludes a five-year legal battle that began when a group of Uber drivers claimed successfully before an employment tribunal in 2016 to be recognised as workers and not self-employed. Uber has since unsuccessfully tried to fight this decision on several occasions and after the trial maintained that the latest ruling only applied to the drivers who brought the case. On 16 March, almost a month after the decision, Uber agreed to reclassify all of its UK drivers as workers entitled to a minimum wage, holiday pay, and pensions.

“This is an important day for drivers in the UK,” said Jamie Heywood, Uber’s regional manager for northern and eastern Europe, the day Uber announced this. “Uber is just one part of a larger private-hire industry, so we hope that all other operators will join us in improving the quality of work for these important workers who are an essential part of our everyday lives.”

Uber’s stock dropped about 1.5% in early trading following the ruling

Earlier, an update blog on Uber’s website after the ruling last month had said: “We will now launch a nationwide consultation to seek the views of all active drivers in the UK. We want to understand what drivers value about Uber and crucially, where things could improve.”

Uber’s stock dropped about 1.5% in early trading following the ruling, before regaining some of the losses.

A large tax payment may have to made by Uber as well, according to Aitor Ortiz, a litigation analyst for Bloomberg Intelligence. “Uber risks paying about $1.3 billion in unpaid taxes. Additionally, Uber’s loss means the company may face higher labour costs in the U.K. and probably in Europe where regulators are preparing new laws to protect gig workers,” he said.

The decision has potentially wider implications for the overall gig economy. Mary Walker, partner at law firm Gordons, said “the ripples from this decision will travel far”. She said that claims for unpaid minimum wages and holiday pay would force many gig economy companies to “review their practices and the associated risks as a matter of urgency”. She also said that the additional costs facing the gig economy could mean “some businesses will simply be unable to continue trading”. She also added that other firms may be able to restructure but with fewer workers.

Companies like Uber that want to have control over their workers and guarantee a specific service, as is done in the gig economy, may now have to provide them with minimum wage, sick pay, and holiday pay. In the gig economy, employees enter into contracts with companies where they are regarded as self-employed rather than workers of the company, despite being under the strict control of the company, and so are not afforded the employment rights that workers and employees in the UK are. Regarding this, the Supreme Court said that courts and tribunals should not consider these contracts as the starting point of their determinations, given that employers were often able to dictate the terms and the individual signing had little influence on them.

Analysts at Wedbush said the decision “could set a precedent for other workers and companies in the gig economy throughout the UK and Europe which would be a blow to the overall ecosystem,” as reported by the Financial Times. The ruling could affect similar businesses like food delivery companies Deliveroo and Just Eat for instance.

IPSE, the body representing self-employed professionals, said the judgment showed the “glaring need for clarity” from the government on laws concerning the gig economy. Its director of policy Andy Chamberlain, said: “The only way to resolve this tangle is to clarify employment status in UK law.”