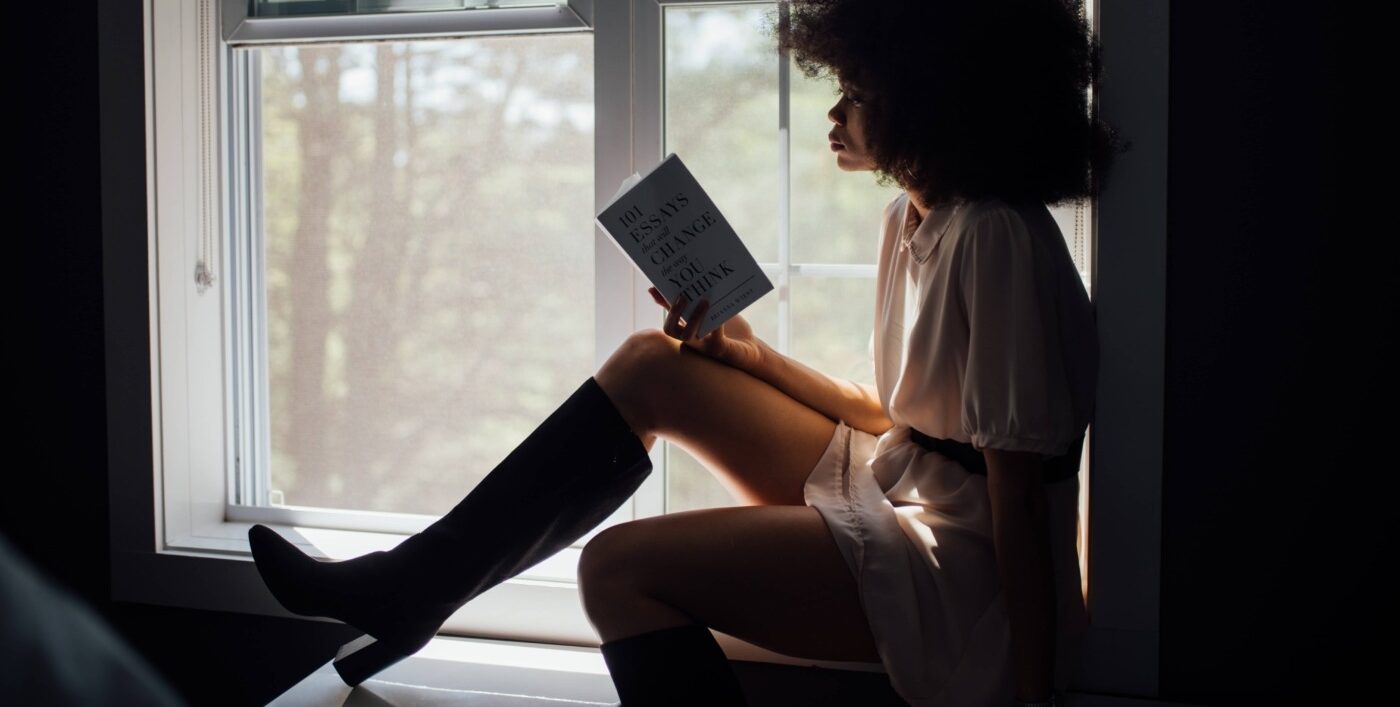 With International Women’s Day having recently passed and women’s history month edging to a close, I would like to reflect on some of the literature that showcases the best female protagonists that have aided me on my intersectional feminist journey.

The first book may have a reputation for being a basic choice, but this is one of the first classics I ever read, and will forever be my favourite for so many reasons:  Jane Eyre by Charlotte Bronte. This narrative follows Jane throughout her life as she deals with grief, deception and a battle of her own morals. She falls in love with a man called Mr Rochester and she has to make the decision of whether to follow her heart, mind or a combination of the two.

She knew, and intended to annoy and break, the norms, and because of this she made huge changes

This book has such a philosophical outlook that a lot of the quotes I’ve pulled from it have stuck with me for years, and still continue to shape my own morals. For example, midway through the book Jane has to remind herself of why she should stick to her personal resolutions, which is where Bronte writes “preconceived opinions, foregone determinations, are all I have at this hour to stand by: there I plant my foot”. It was released as an ‘autobiography’ in 1847 under the pseudonym Currer Bell, which created a lot of controversy, as the book discusses extreme feminist ideas for the time and also criticises religion. For this reason, people were determined to find the real Currer Bell. For me, activism is agitation: no change can be made if people are comfortable, and Jane Eyre fully represents this. She knew, and intended to annoy and break, the norms, and because of this she made huge changes.

The next book that taught me the fundamentals of feminism is The Handmaid’s Tale, and its sequel The Testaments by Margaret Atwood. The former details a dystopian speculative reality where the rights of women, especially those concerning fertility, are rolled back. Everyone now lives in an authoritarian state which forces some women to birth children for the benefit of others. While this sounds extreme, Atwood was keen to only put events in the book which have a grounding in history, so that people couldn’t say her ideas were far-fetched.

Girl, Woman, Other follows the lives of 11 women and one non-binary character as they all unpack what it means to be people of colour in Britain

The sequel also looks into ideas of rape culture being normalised, which is contextually still relevant, as has been highlighted in the recent ‘Protect Warwick Women’ protests. It starts with Atwood reminding us “Knowledge is power” and “History does not repeat itself, but it rhymes”, which is the central message of both books. It is key to keep looking back at how far-right-wing groups get into power, because while rights and some emancipation have been achieved, it is far too easy to digress. It also mirrors how we’ve already began to do so, and how the red flags are still present; such as Trump rolling back fertility rights in the U.S, and having misogynistic leaders like our prime minister in power who voices comments such as “voting tory will cause your wife to have bigger breasts”. The protagonist, Offred, is an extremely strong one as she protests against the corrupt state in many ways and takes back control of her thoughts, which are trying to be controlled.

The last book I’d recommend to anyone looking for strong female protagonists is Girl, Woman, Other by Bernadine Evaristo. This book follows the lives of 11 women and one non-binary character as they all unpack what it means to be people of colour in Britain. The book is so expansive in that the characters are all so extremely different, yet they all manage to be connected in some way. Evaristo takes on a unique writing style that is poetical at points and structured in a way to best present how each character is feeling. I think this is an important book to read as it explores issues of sexual assault, race and queerness. For me, as a man, I find reading essays and theories on identity can be, and is, beneficial, but I think reading books like this are key to really understanding the experiences of women and non-binary people, as you can put yourself in their shoes and really see how misogyny and racism can impact lives. It also helps to understand intersectional activism (the belief that differing forms of oppression can overlap to create new issues of discrimination and prejudice) as we see people who are black, female and queer all at once. This helps readers comprehend why it’s important to not just look at sexism, racism, and queerphobia separately and realise there are people, like the characters in the book, who have experiences which are often ignored by mainstream movements.

These books provided me with a wide insight into women’s experiences, and I hope that it can do the same for others who are likewise wanting to immerse themselves in the lives of strong female characters such as Jane Eyre, Offred, and all of those seen in Evaristo’s novel.

Book snobbery: don’t judge a reader by their chosen book