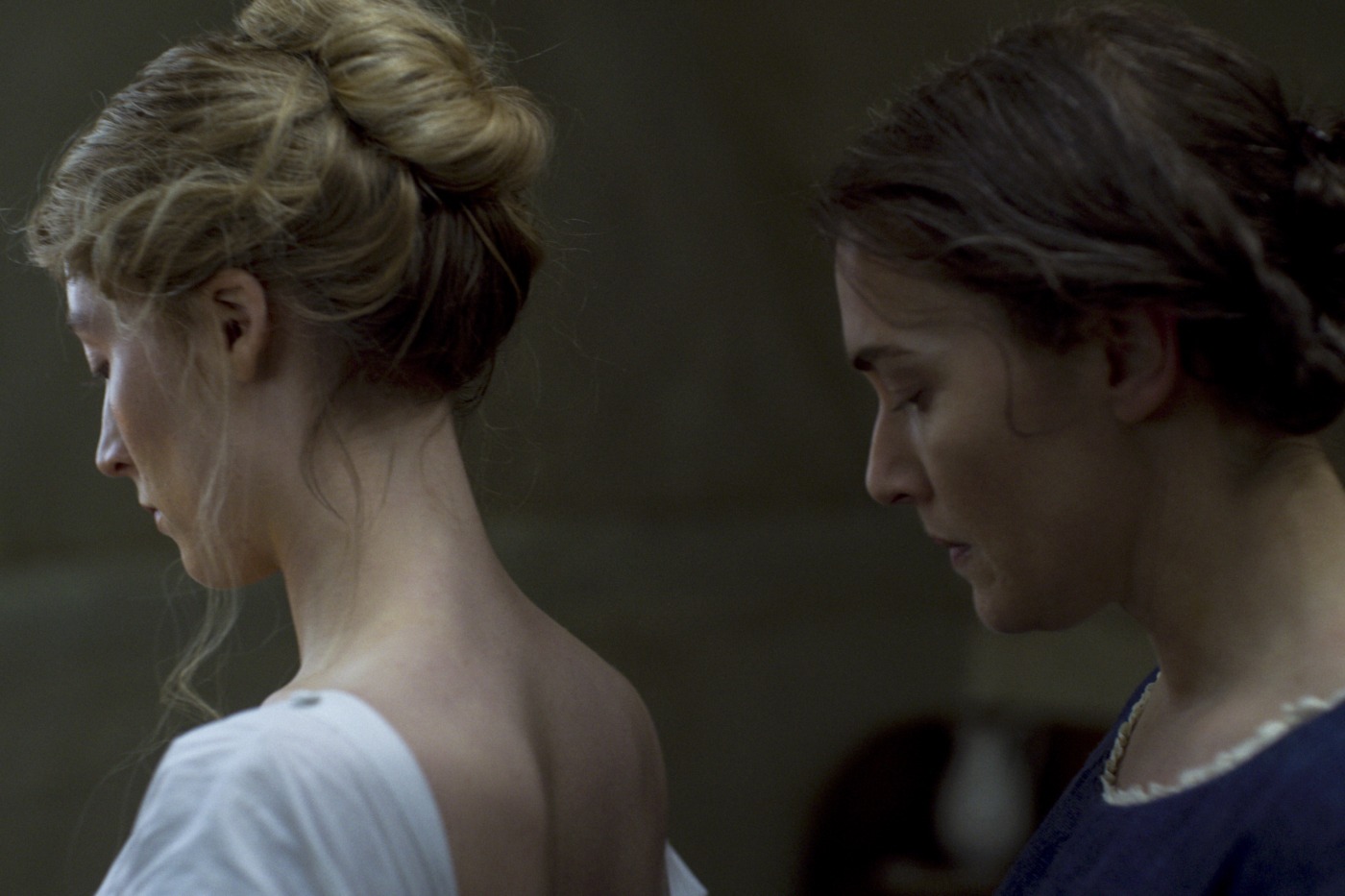 Sex scenes and the male gaze

I am not disputing the role that sex scenes play in movies – in some narratives, they are necessary  and are a valid contribution to the story. In others, however, it feels that nudity has been shoehorned in, lacking an organic cohesion, just so the film can have some sex appeal. Regardless, in both instances, sex scenes cater towards a very specific audience: the male gaze.

Keira Knightley recently said in a podcast that she was reducing the amount of sex scenes that she would act in, and rule out completely any sex scenes directed by men. This decision was partly governed by her own vanity: ‘(my) body has had two children now and I’d just rather not stand in front of a group of men naked.’ Yet, Knightley confesses that this stance is mostly down to the male gaze, and how she feels uncomfortable with the fetishisation of women’s bodies in movies. She explains ‘I don’t want it to be those horrible sex scenes where you’re all greased up and everybody is grunting. I’m not interested in doing that… I feel very uncomfortable now trying to portray the male gaze.’

It signals an active step backwards from the overly-consumed, hyper-graphic sexualisation of women

To me, these comments feel huge. It signals an active step backwards from the overly-consumed, hyper-graphic sexualisation of women. This rejection of the male gaze may be singular now but it recognises how the female body has been culturally objectified in cinema. Rather than being portrayed in a realistic way, sex has traditionally been produced to cater to a utopian male ideal of what sex is, which must compete alongside the growing pressure of pornography, and the impact it has on how women are seen in sex.

What is and isn’t considered nude is also a political playground in film. Whilst a man could be seen topless without being overly sexualised, a topless woman could not do the same. Her automatic sexualisation reduces her to be objectified in a way that is not applied to men. Whilst visible genitalia on both parts feels balanced, there is a double standard in what women have to show. But there has always been a disparity in the portrayal of nudity in the film industry; in 2016, women were three times more likely than men to appear nude in a film, and in 2014, 26% of female characters in the top 100 films were nude in comparison to 9% of male characters.

Knightley gives her own examples of when a sex scene feels appropriate: ‘If I was making a story that was about that journey of motherhood and body acceptance, I feel like, I’m sorry, but that would have to be with a female film-maker’. Knightley had previously expressed in a short essay her grievances with the policing of maternity and accurate presentations of women as mothers in Hollywood: ‘before motherhood, you’re sexy, but if we talk about the whole vagina-splitting thing then that’s terrifying; there’s no sex there, so what we do is go into the virgin-mother retrofit, that’s nice and safe’.

This comes before an interview with Kate Winslet, who confessed that her sex scene with Saoirse Ronan in Ammonite was ‘very different’ from a heterosexual sex scene. Although Ammonite was directed by a man, this Sapphic love story redirects the gaze from heteronormative narratives to a more unexplored and tender presentation of homosexuality. As a result, filming the scene ‘just felt really safe’.

In today’s world, the sense of airbrushing and glamourising everything feels exhausting; for Winslet to refuse to be presented with a body that isn’t hers is refreshing

Winslet also made a conscious choice not to have a body double, so as to take the ‘opportunity to be (her) real 40-something self, post-children’ and portray an authentic presentation of the female body. ‘This is what it is, peeps’, she jokes. And she is correct. In today’s world, the sense of airbrushing and glamourising everything feels exhausting; for Winslet to refuse to be presented with a body that isn’t hers is refreshing. In using a double, she would both demonise her own post-partum body as being undesirable, whilst simultaneously promote an unhealthy, unattainable and toxic beauty standard.

Change feels like its coming: Normal People proudly spoke about how they hired an intimacy coach, Ita O’Brien, to help and observe the many sex scenes that were filmed in that show and help the actors to have an organic and realistic dynamic. ‘Normally what you see is cliche fumbling or cliche glossy. I wanted to follow the story’ – the approach feels more holistic, and this healthy attitude to sexual relationships has been welcomed by many. Perhaps another reason why Normal People was so well received; there was a very balanced portrayal of nudity. Mescal’s body was just as visible as Edgar Jones’. Although this change is small, and it’s presumptuous to think the industry will progress rapidly, sex scenes are beginning to feel different: people are bored with the same-old, tired narrative.