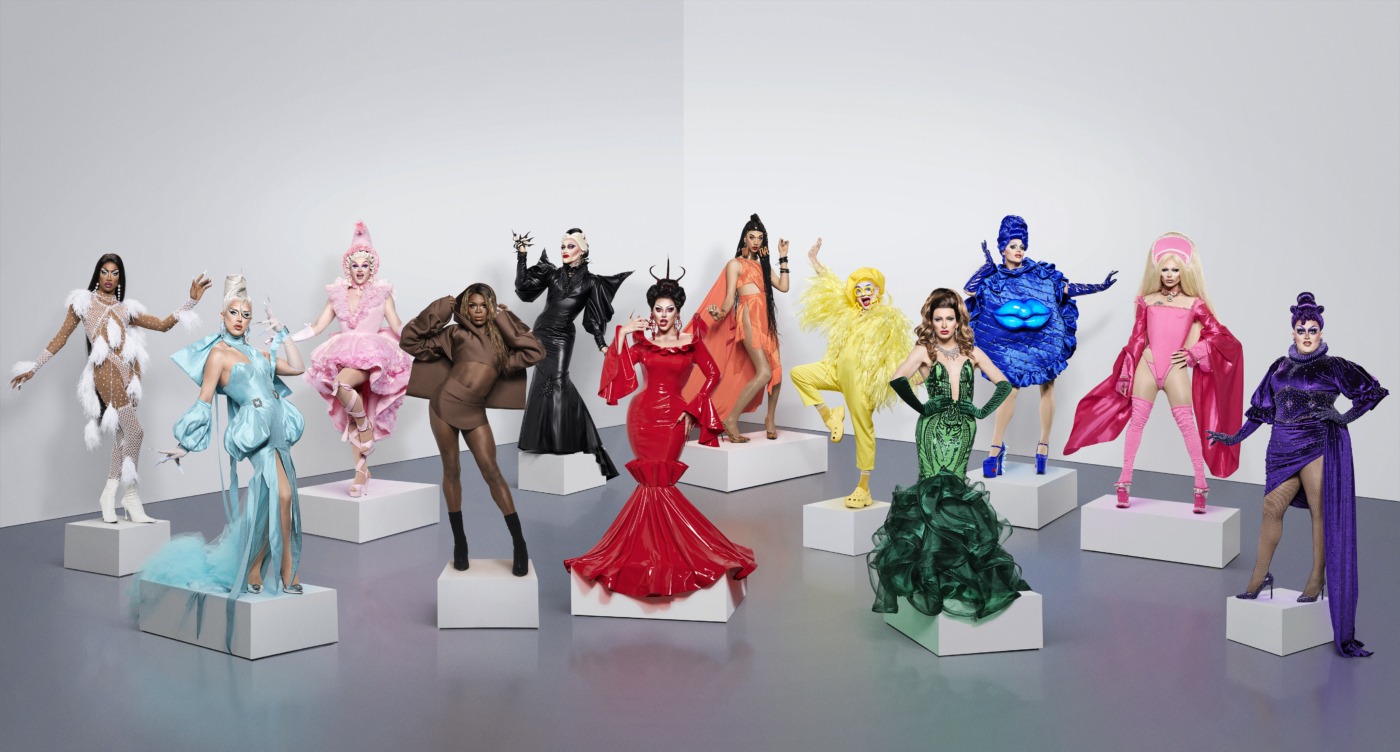 While Season 13 of RuPaul’s Drag Race seems to drag on and on, the second series of its spin off show, RuPaul’s Drag Race UK, has breathed new life into the franchise. As we near the end of the competition, it has already given us brilliant new drag queens, ground-breaking discussions on gender identity, showstopping looks and one unbelievably catchy song. In the midst of a third national lockdown, is Drag Race UK exactly what this country needs right now?

Fans have been quick to praise the UK version, and RuPaul seems to be enjoying trying to keep up with the abundance of British slang and references

Although less polished than the American original, with winning British queens given a symbolic ‘RuPeter Badge’ instead of a large cash tip, this series has excelled in letting the star power of its competitors shine through. Instead of the production team forcing uninteresting twists and drama, the endlessly charismatic Glaswegian Lawrence Chaney, edgy East Londoner Bimini Bon Boulash and the rest of the competitors have been able to show us a much more authentic version of themselves. When Tayce and Astina seemed to be pitted against each other by both choosing to pay homage to Naomi Campbell, it actually sparked a meaningful conversation about the lack of black gay icons in the UK. Fans have been quick to praise the UK version, and RuPaul seems to be enjoying trying to keep up with the abundance of British slang and references.

The sheer joy and fun of the series is reflected in the hit song that emerged from the fifth episode ‘RuRuVision’, which asked the contestants to record their own verses in the Eurovision parody song ‘U K Hun?’ Filmed just after the show was paused for seven months due to the Coronavirus pandemic, the difficulty of this time is offset by the ridiculous silliness of the lyrics ‘Bing Bang Bong, Sing Sang Song, Ding Dang Dong – U K Hun’. The ‘United Kingdolls’ group’s version was so catchy that it even entered the top 40, with Bimini’s lyrics standing out in particular (‘I like it rough but my lentils tender’). A recent episode challenged the queens to create a look of a lockdown superhero, once again turning the pandemic into a source of inspiration for beautiful outfits.

A recent episode challenged the queens to create a look of a lockdown superhero, once again turning the pandemic into a source of inspiration for beautiful outfits

While many are frustrated at the government’s handling of the pandemic and feeling less than patriotic, the series is a tonic, making it feel fun to be British again. Drag Race UK is filled with hilarious references to British pop culture; one contestant’s look was described as channelling ‘In the Night Garden’. Although not shown on live TV (instead uploaded to iPlayer every Thursday night), it’s something to look forward to. Fans feels like they are watching it together, prompting a huge amount of online conversation with thousands of tweets every week under #DragRaceUK. With everyone feeling more isolated than ever, it creates a sense of connection, as people rush to discuss the latest episode with friends and strangers alike.

With everyone feeling more isolated than ever, it creates a sense of connection

With such a huge platform, the important conversations the show provokes become even more imperative. Ginny Lemon and Bimini’s conversation about being non-binary educated viewers about gender non-conformity and even inspired many people to come out as non-binary themselves. After facing horrific online abuse, Sister Sister wrote a powerful piece in the Guardian about the toxic side of fame and fandom. Meanwhile, Ellie Diamond’s heart-breaking story about not being accepted by her father is a reminder of the homophobia still in Britain, despite the progress of LGBT+ rights over the last few decades. While recent powerful drama like It’s A Sin remind us of the horrors of the past, RuPaul’s Drag Race remains one of the biggest franchises where queer people are allowed to be unapologetically themselves and have fun.

With such a huge platform, the important conversations the show provokes become even more imperative

RuPaul’s Drag Race UK may not be perfect, with many criticising some of the judges’ choices and some viewers using it as an excuse to send hate to individuals who have just found themselves suddenly in the public eye. But the show at its heart is both ridiculous and thought-provoking, raising important issues while being a source of brightness in a dark time. At the very least, it has given us the closest thing to a winning Eurovision entry in years, with the catchiest three words of 2021 so far. 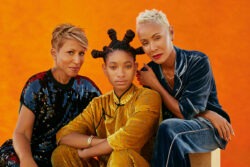 How the Simpsons would cope in lockdown