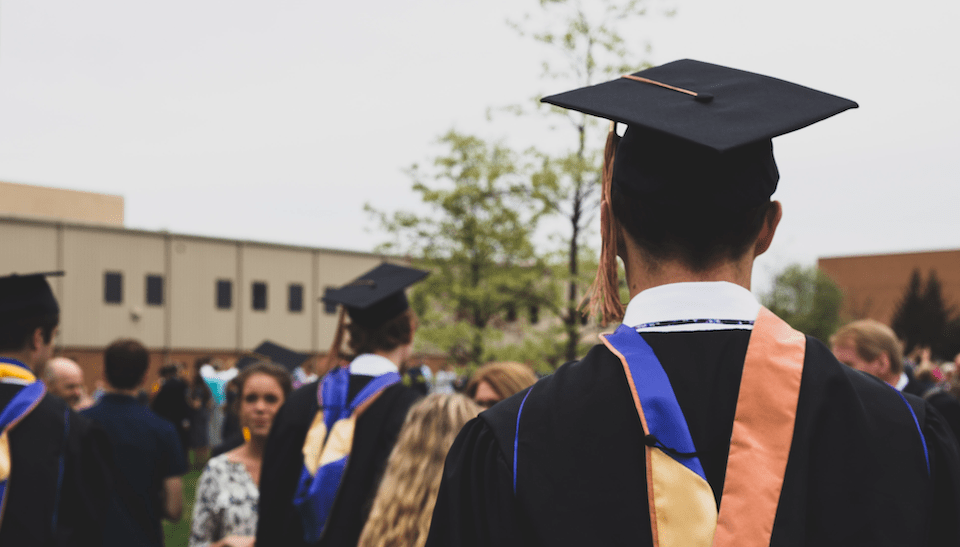 Reflecting on a magical few years at Warwick

I met my best friend at a water bottle event. The Politics and International Studies Department had gathered together all of their first-year students at the Fusion bar in order to hand out red plastic water bottles and it was an exciting evening.

After the bottles were distributed, dozens of students began to chat, heading to the bar to get drinks and food. Not sure who exactly to talk to, I gravitated towards a young man at a table just across from me. I decided to talk to this chap in particular because I thought that he looked a little bit like Thom Yorke, the lead singer of Radiohead. This seemed reasonable to me at the time.

Luckily, it was a thought process that paid off. Spending the evening playing Sporcle quizzes on US states and presidents before chatting enthusiastically about Doctor Who, I made a friend. By the end of the year, he was my best friend, both of us were on the executive committee of Warwick WhoSoc and my mum had taken the water bottle for herself.

That first year feels like a lifetime ago now

WhoSoc has been the central social hub of my Warwick years. After the glorious flurry of drinking, dancing and failing to get a girlfriend in Welcome Week, I settled into a rhythm of working and hanging out with my water bottle buddy. I joined the society towards the end of the first term and immediately realised that I was very comfortable there. Seeing Patrick Troughton’s face tower over me on a projector screen as I gobbled up jelly babies and made new friends was the perfect way to spend my evenings. I had found my niche.

There was work too of course. That first year feels like a lifetime ago now. I was listening to Pink Floyd, visiting the library in the dead of night, burning through a never-ending chain of recommended readings and hurrying off to lectures, all while counting down the hours to the next session of WhoSoc. Another love crept in here – my love of film.

After finally completing a lengthy textbook chapter on constructivism or nationalism, I would hurry over to the DVD section of the library. Passing away the early hours of the morning by making my first steps into the canon of world cinema with the films of Ingmar Bergman and Lars von Trier made me feel like I was a genuinely independent adult. Perhaps I should have gone nightclubbing instead, but in truth, the very concept of the nightclub is an existential nightmare that I’m keen to avoid.

I stressed about exams, but they came and went

The final term of my first year at Warwick may well have been the best 10 weeks of my life. It was a gloriously warm summer. I was spending lots of time with my friends and going on long walks with them. When my friends were busy, I would go on walks by myself around campus and the fields by the sports hall. I had discovered lots of new music and would set off with some malt loaf or a bit of angel cake and see the sky glow amber around campus.

I stressed about exams, but they came and went. The society hosted scores of events, including a barbecue and I spent my evenings drinking, walking, watching Bond films, and making fun of ludicrously terrible Ben Shapiro YouTube videos. It was all pretty magical.

My second year was good too, but it was different. I saw a little less of my best friends which was natural of course, but I did miss how easy it was to hang out with them in first year. A lot of my year was taken up by organising events and trips and I didn’t watch many films, but I watched a hell of a lot of Doctor Who and Game of Thrones.

I want to see my friends again and for it to be like first year, but I’ve learned to avoid wishful thinking

With my walks from Canley to campus, I got into podcasts. In general, taking in audio and visuals seemed to be my whole second year. I spent a lot of time alone in my room and looked forward to WhoSoc events even more than I had in first year. One morning I remember a magazine coming through the door. It was a copy of ‘The Economist’ and on the front, there was a giant picture of Xi Jinping with a headline warning about Coronavirus. I thought nothing of it. I felt terrible for the suffering in China, but I didn’t let it dominate my thoughts. I went on with my day.

I’m writing this article at my mum’s house. Lockdowns and Covid rules (both of which are incredibly necessary) took away the end of my second year and most of the joy of my third year so far. I want to see my friends again and for it to be like first year, but I’ve learned to avoid wishful thinking.

Things have changed too much. I’ve medicated my angst with a heavy prescription of cinema. Everyone needs a retreat to give them comfort in times as hard as these and for me, it is film. I’ve currently seen 91 of the BFI’s list of the 100 best films of all time and I want to get to 100 by the time that campus opens up again. I’ve watched 250 or so films since the lockdowns began.

It hasn’t been easy, and I’ve felt lonely

I feel sad that a lot of my uni experience has been taken from me but comforted by the fact that I’ve kept in touch with my friends and that I’m lucky enough to have a good relationship with my mum. As a society, we’ve done everything we can to help keep events going over the society Discord. I have good housemates when I’m actually with them. I celebrated Trump losing the 2020 election. I’ve slept a lot, worked hard, got into Lorde and put up with people on Microsoft Teams speaking with their mics muted. It hasn’t been easy, and I’ve felt lonely.

I write this article now in the hope that some semblance of normality will return in third term this year and that you might feel a little less alone reading these words. 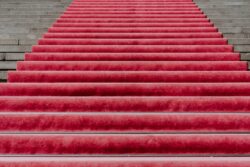