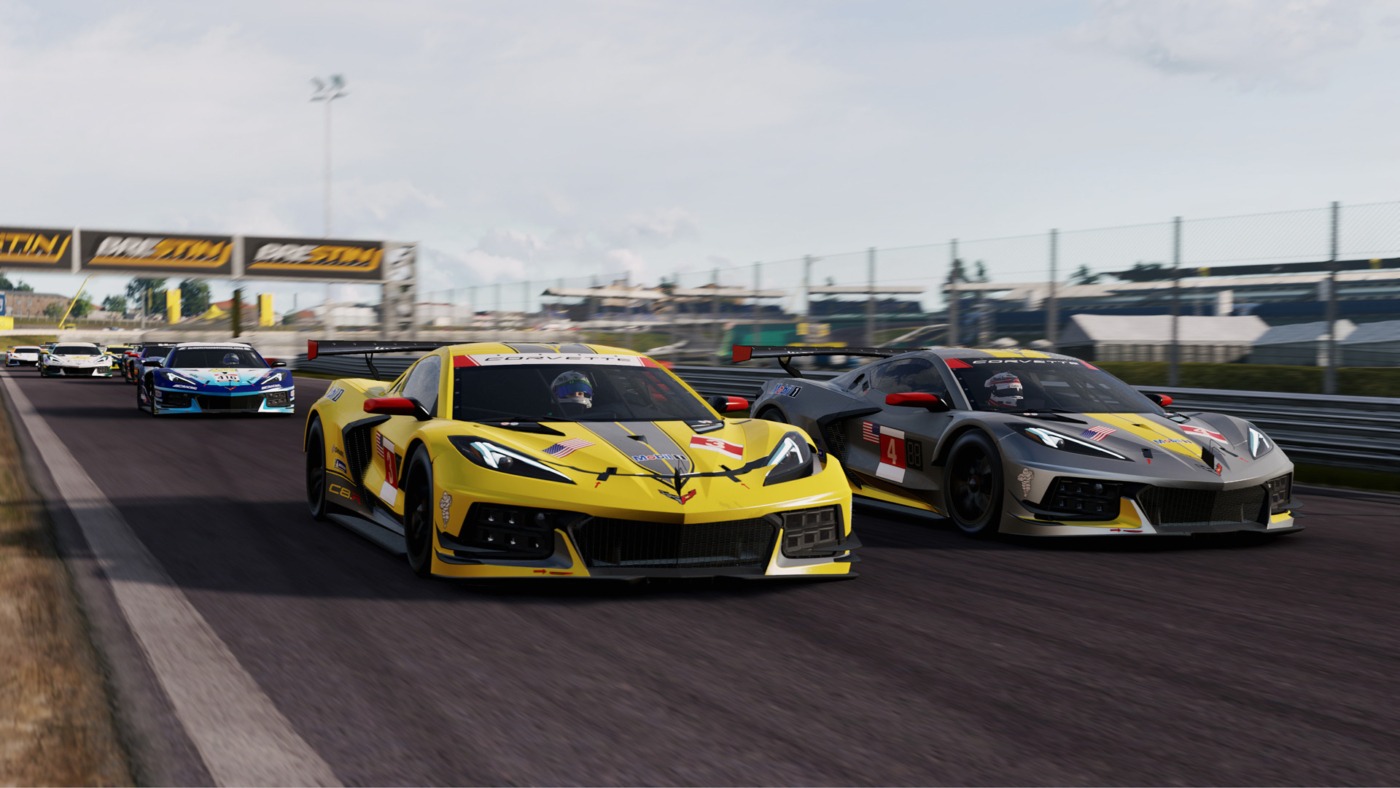 One of my main issues with Forza Motorsport 7 was the tracklist – it had barely grown from previous iterations and it left out many of the most iconic tracks. This made the game feel somewhat stale, so I was delighted that Project CARS 2 remedied this with the additions of tracks such as Portimao and Imola – two of the most highly regarded racetracks in Europe. However, Project CARS  3 had several notable absences, including Le Mans and Spa Francorchamps. The addition of Interlagos and Jerez almost make up for this, while including several new street circuits, such as Shanghai and Tuscany, seems to set out the different intention of this game compared to the previous version.

The vehicle lists in both games are considerably smaller than that of any recent Forza game, but still cover a decent range of brands and car types, from hot hatches to classic Ferrari racing cars. The way you acquire cars in the games differs, however. Project CARS 3  follows a more traditional approach of gaining XP through races, which then earn you money when you ascend through levels. Project CARS 2 has a different approach – there is no purchasing of cars. Instead, you can either use cars applicable to your current races or use any car in free play. This makes it easier to drive the cars you want to, but I feel it lacks the sense of achievement that Project CARS 3 has in saving up to buy each car, giving you a sense of progress as you advance through the game.

Regarding the actual driving, both Project CARS games feel very distinct from each other. Project CARS 2 was quite a shock for me because it feels more like a proper simulation racing game than any of the other games I have played in this genre. The cars’ responses are much more sensitive, and the cars are more difficult to control, with slight mistakes likely to leave you in the gravel. While it takes time to get used to, once you’re in the groove and string a series of corners together correctly, it is very rewarding.

PC3, on the other hand, feels much more like Forza et al., with the cars being fairly easy to drive. While it lacks the detailed feeling of PC2, it is much harder to lose control, even with all the driving aids turned off, and the cars feel more predictable. There are some other slight differences as well, such as how the noise of the cars feels rawer and less muted in PC2, although this isn’t a difference you would necessarily notice unless you played them back to back.

Project CARS 3 feels more energetic than Project CARS 2, with it seeming a bit more upbeat through its use of sounds and special effects. The motion blur at speed in PC3, which I initially thought was a bit odd, made playing PC2 afterwards feel somewhat slow. Graphics-wise, there is a negligible difference – PC3 looks a little crisper and more detailed, but this is nothing major. The third-person camera in PC2 also feels disorientating sometimes, adding to the sense of instability.

One of the biggest complaints against PC3 was the lack of technical aspects, such as active pit lanes, selecting tyre compounds, and qualifying rounds. This shows how PC3 has shifted further away from being a simulation game and aligning more with mainstream games in the genre. Personally, I don’t mind this too much, as this has never been something I’ve particularly desired, but I can see why people dislike the change, as it makes the races feel much less realistic.

PC2 is by far the more serious game – if you’re looking for a simulation game where you can race in a similar manner to real racing, then this is the one to choose. If you’re more of a casual gamer, then PC3 is more fun to spend blasting around in for an hour or so. Either way, they’re both very enjoyable games and the differences just about warrant having both.