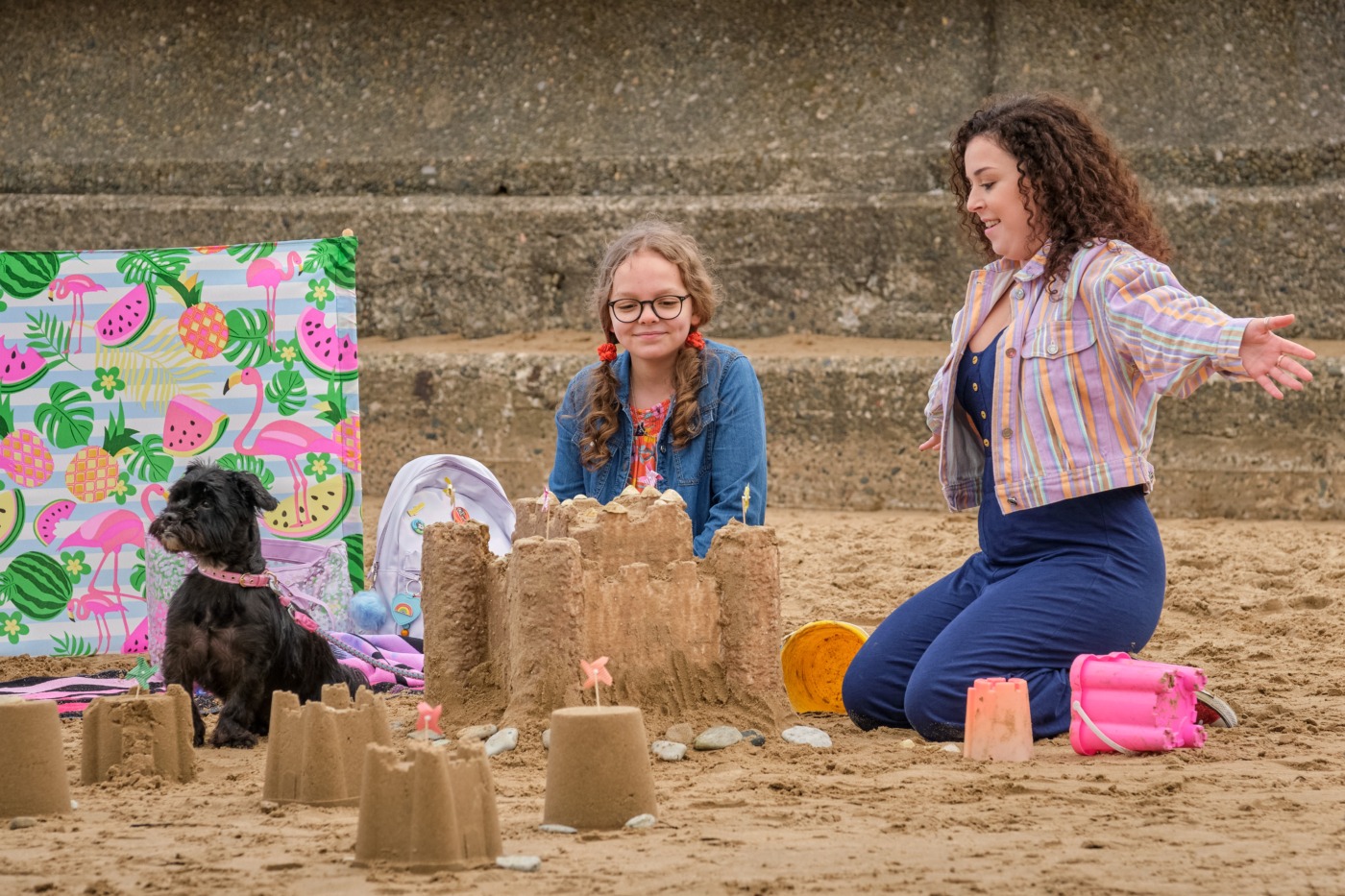 The long awaited return of ANOTHER Tracy Beaker series felt like a consoling hug in our time of lockdown need. Was this series a mind-blowing Oscar-worthy production? Personally, I’d have to say no. Yet to be overly critical of this series is to disregard the sentimentality millions have for Tracy and her journey. When it comes down to it, this is children’s television and the acting style is intended to fit that audience range – but I personally adored every second. There is a sense of closure, yet enough potential for there to be another series.

With the first ever LGBTQ+ kiss being shown on CBBC only last year, it is unsurprising that Cam’s intended sexuality was brushed under the rug for the 19 years this show has been running. When I watched as a child, partnering her up with a couple of male love interests always seemed so forced. Of course Cam resembles key lesbian stereotypes, which in itself can be problematic if done in poor taste. Yet with Jacqueline Wilson herself coming out last year it’s clear to me that Cam in many ways can be considered a rendition of the author’s own persona. Some of the similarities they do share like not being interested in ‘feminine’ fashion and having short hair indicates that Cam has always been a queer icon. She’s not just having some character plot added later on to seem ‘woke’.  Furthermore, with Section 28 still being prevalent at the time of publishing, I find it brilliant how Wilson’s books managed to reach schools, while having a LGBTQ+ woman hold a predominant role. The men involved were simply red herring loopholes to divert away from Cam’s stereotypical persona which was evidently a lesbian trope; this arguably allowed children to feel a sense of representation when reading in schools. Whether it be in recognising Cam, to clearly being a part of LGBTQ+, or just seeing a woman not comply with feminine beauty expectations, I feel many could relate to her character.

Although the 3 part series seems rushed – with moving houses to engagements and marriages in what felt like mere weeks – I feel the adults watching at home, like me, were just elated to be transported into another chapter of Tracy Beaker’s life again. Wilson’s books have always offered insight into backgrounds perhaps different to their own. My Mum Tracy Beaker wasn’t just an explosion of nostalgia, it was validation we need at a time when social media often dictates individual’s feelings towards their own ‘success’.

For anyone who has become consumed by the Tracy Beaker experience, it is no secret that she wasn’t the best in school. Thus, to give her the fantasies she created as a child of having riches and a pink Cadillac without there being any logical explanation would have been unrealistic; ‘how many young women without much education earn enough, with a daughter, to be able to buy their own home in London today?’

Tracy achieved her dream of being an author but it didn’t give her monetary success; she’s working three minimum wage jobs but this doesn’t mean that she has failed. Sometimes we romanticise a lifestyle so much that the reality is underwhelming; many reach a certain age feeling defeated when they haven’t got the marriage, kids and financial security others have. What Wilson does impeccably is show that as individuals we all will partake in different paths. Some will achieve their ‘dreams’ and others won’t, but that doesn’t mean that either has failed or one should automatically be miserable in life compared to the other. With Cam getting married in her 50s and Wilson coming out at 74, I feel My Mum Tracy Beaker shows people excelling, despite reaching life goals not at the ‘right time’.

Living on a council estate was never what Tracy envisioned; yet being a present and devoted mother is heart-warming to witness since it was something she wished for herself but never received from Carly (her biological mother). Being the most successful programme launch for the CBBC ever, with 2.1 million streams on iPlayer, this show is evidence that the progression of Tracy’s life captivated a nation. I am certain that this is not the end for Tracy or her feud with Justine Littlewood. With the introduction of another old face at Cam’s wedding, I feel this is just the beginning for ‘the Beaker girls’. 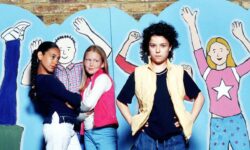 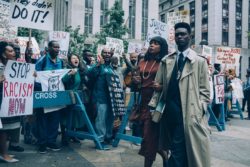