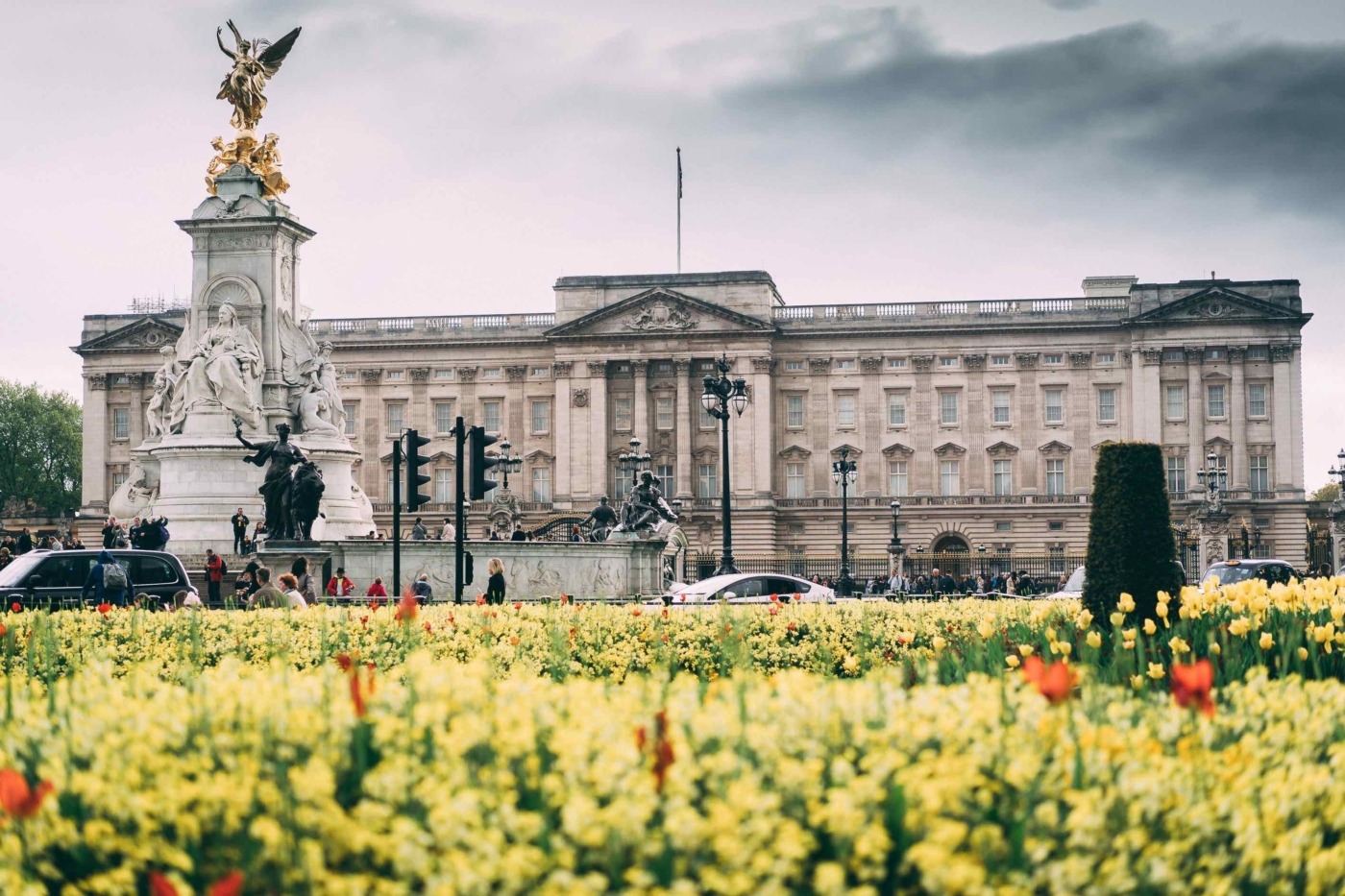 On 8 March 2021, Meghan Markle and Prince Harry’s jaw-dropping interview first aired in the UK. An average of 11.2 million viewers tuned in to hear what the couple would tell Oprah about their experiences inside the Royal Family. The interview contains harrowing insights into royal life. One of the most shocking moments came when they alleged blatant racism from somewhere within ‘The Institution’ (the royal household, palace staff, and advisors).  Specifically, they revealed that somebody within the family raised concerns about how dark the skin tone of their unborn child would be.

Prince William claims the Royals are “very much not a racist family”, but this incident is not the only time they were racist. Prince Philip is a serial offender. He asked Aboriginal Australians if they are “still throwing spears”, told British students in China they would become “slitty-eyed”, and asked a student visiting Papua New Guinea, “you managed not to get eaten then?” This barely scratches the surface.

Princess Michael of Kent wore a blackamoor broach, a symbol of British colonialism in Africa, to lunch with Meghan. She also allegedly told black diners in a New York restaurant to ‘go back to the colonies,’ later denying it with yet more bigoted remarks. She claimed that she “even pretended years ago to be an African, a half-caste African, but because of my light eyes, I did not get away with it, but I dyed my hair black.”

Racism plagues the entire UK, from telling black women and girls that their hairstyles are unprofessional, to the disproportionate rate at which police brutality affects people of colour

Even Prince Harry had a scandal when he infamously wore a Nazi uniform to a costume party in 2005. I would not dare to defend or excuse his actions. I do not believe he would either. Given the toxic environment he grew up in, it comes as no surprise that he was involved in a scandal of his own. In the interview, he recalled how he felt so unaware and sheltered from racial issues. He did the one thing that it seems other royals have yet to do – examine his biases and challenge his behaviours. How, then, is there still so much denial of racism within the Royal Family? Meghan has faced so much of it. The royals have done so little to combat it, doing more to protect alleged paedophile Prince Andrew than the innocent first Black Royal. I put it down to the way the UK sees racism.

Racism plagues the entire UK, from telling black women and girls that their hairstyles are unprofessional, to the disproportionate rate at which police brutality affects people of colour. Yet this country brushes off these lived experiences because it happens so covertly (or at least more covertly than in the US). People of colour (POC) are routinely gas-lit by those who complain that we ‘always make it a race thing’ or imply that we misunderstood what they really meant. But at what point were people supposed to stop calling out racism? Did racism in the UK come to an end? Because from the perspective of many POC, it has not ended.

When it comes to Meghan, it is clear to see the way British racism manifests. Recently, images comparing headlines about Kate and Meghan in similar situations went viral. The difference is outstanding. Oprah mentioned this in the interview. Meghan, who steers clear of this type of gossip, was not surprised. Alongside this were articles like the one in the Daily Mail titled ‘Harry’s girl is (almost) straight outta Compton’, and another from the Daily Star titled ‘Harry to marry into gangster royalty?’ They said this knowing that Meghan did not grow up in Compton, nor was she in any way gang-affiliated. The media knowingly employed harmful racial stereotypes and used them against Meghan while denying that it was racism.

When it comes to Meghan, it is clear to see the way British racism manifests

Meghan still experiences this even though she is privileged through her proximity to whiteness. She is part of the Royal Family, who thrive on the colonial wealth that built this country. It would be wrong to suggest she were white-passing because she has never passed for white in the UK media. Her outward appearance with her straight hair, freckles and light skin tone did nothing to protect her from racist abuse. We now know that Archie has fair skin. But will this protect him?

The UK will continue to claim treatment Megan gets has nothing to do with her race. Andrew Pierce of the Daily Mail ironically said: “I don’t see a black woman… I just see an attractive woman.” Her estranged father said the royals were not racist and dismissed the skin tone concerns as “just a stupid question”. There is so much evidence against the royals and the press that these excuses are useless. Ultimately, the UK may think it is not always about race. However, when it is about race, people do not acknowledge it.