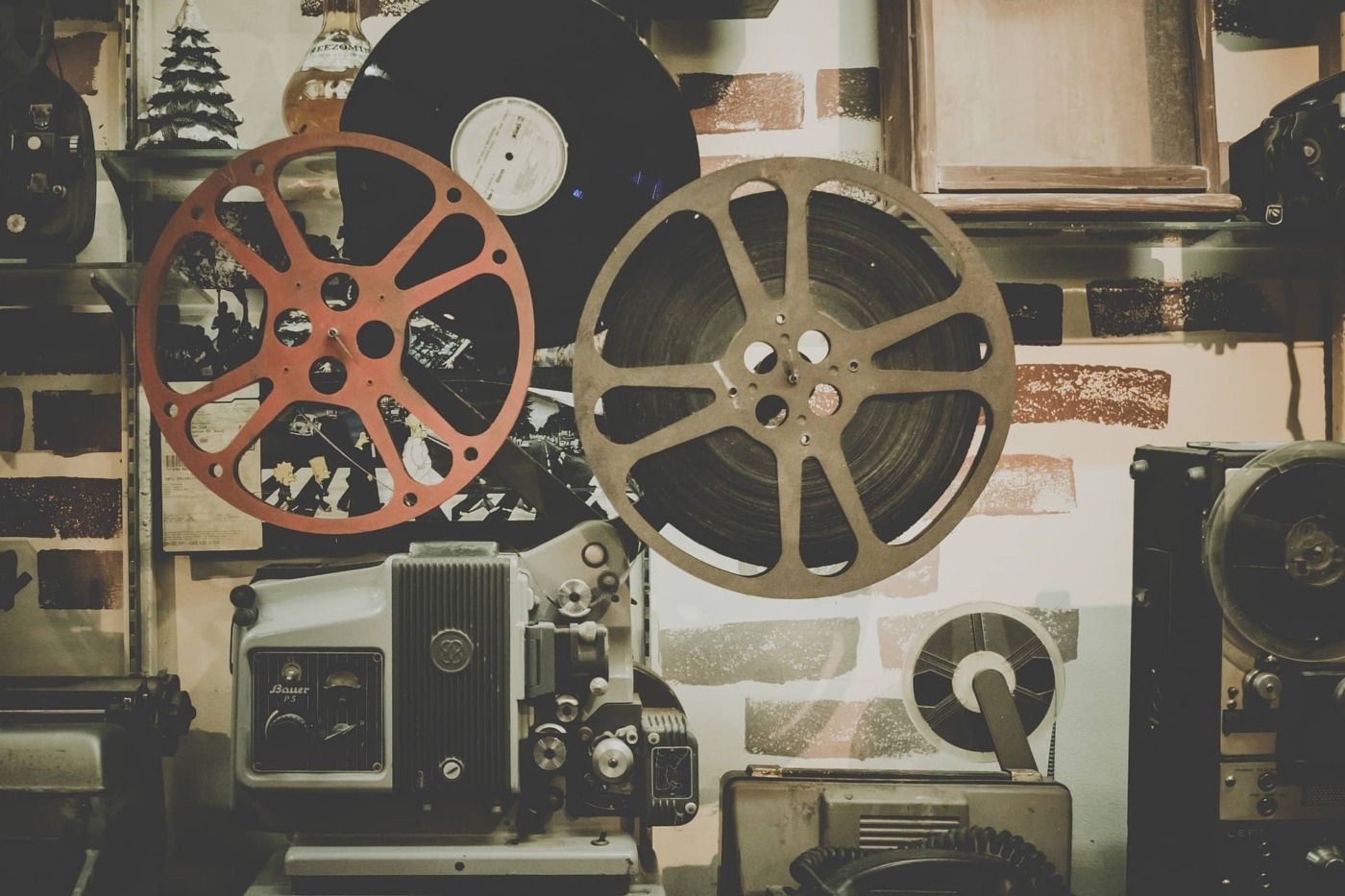 I wanted to give reverence to films and performances which have (to me) long gone under-appreciated or flown under the radar.

Tom Moore’s directorial debut is an adaptation of Marsha Norman’s 1982 play of the same name. Starring Anne Bancroft and Sissy Spacek, ‘night, Mother follows the pair through one night in their home, after Jessie (Spacek) tells her mother Thelma (Bancroft) that by morning, she will have killed herself. This film is heart-breaking, but the script never veers toward depression-porn. It is so matter of fact, offering a fresh, non-judgmental take on mental health. With two of the best performances I have ever seen, this film ranks as my favourite film of all time.

Another brilliant movie that never seemed to see the light of day. Puzzle of a Downfall Child stars Faye Dunaway as Lou, a former model, who having turned into a recluse after her retirement, tells her story of lies, abuse, and depression to a former lover, Aaron (Barry Primus). This role allows Dunaway to be incredibly nuanced: she can be calm yet manic, angry but quiet; it is these contradictions that create a glorious performance, helmed by a director with a clear artistic vision.

Lynne Ramsay’s second feature film Morvern Callar stars the always amazing Samantha Morton as the titular character, who after her boyfriend’s suicide, empties his bank account, steals his unpublished manuscript and decides to make a new life for herself abroad. You might think Morvern would be a terrible person, and in some respects, she is, but it is through Samantha Morton’s brilliant performance that Morvern is given humanity: the desperation to finally have a life beyond her means.

Now moving over to France, we have Max Ophüls’ masterpiece. An aristocratic woman receives a pair of earrings from her husband but has to sell them to pay off her debts, leading to a whole web of lies and deceit. This film is perhaps the most technically perfect film I’ve ever seen. Its costumes, the editing and the beautiful score all combine to create one of the most visually rich cinematic experiences in the history of the medium.

Safe follows wealthy housewife Carol White (Julianne Moore), whose monotonous existence in LA is rapidly changed when she develops strange illnesses caused by the environment, after which she joins a cult-like recovery group in the desert. This film really needs to be seen to be believed. Since watching it a couple of months ago, it has stuck with
me so strongly that I think about it most days. A must-watch. It’s finally getting a wide DVD release in the UK, so grab it if you can.

Banned from public viewing for seven years, this unsung masterpiece of Polish cinema follows Tonia (Krystyna Janda), a woman imprisoned by the Polish state so that they can force her to incriminate a former lover of hers, who is now a political prisoner. This film is so hard to watch, and at some points near painful to sit through, but that is down to Krystyna Janda, who gives one of (if not THE) greatest performances in cinematic history.

If you’re not yet convinced that Huppert is the greatest actress in the world, watch Story of Women! This film stars Huppert as Marie, a housewife in German-occupied France, who begins to give illegal abortions to provide for her family. It is just astonishing on every level: Chabrol’s direction and script are masterful, and Huppert gives perhaps the best performance of her illustrious career.

Now going back to Old Hollywood, we have Stella Dallas, which follows the rise and fall of Barbara Stanwyck’s titular character. This film isn’t a technical darling and it’s not a masterpiece, but it is so touching, so sensitive and so beautifully acted. It will lift you up high only to bring you crashing down, making the viewer match Stella’s despair in its final scene. It’s on Prime too so there’s no difficulty finding it!

Where Stella Dallas had sensitivity and empathy, Séance on a Wet Afternoon absolutely destroys the notion, giving us psychopathic characters who we’re never entirely sure if we like or despise. Starring Kim Stanley and Richard Attenborough, the film follows Myra Savage (Stanley), a medium who convinces her husband to kidnap a child so she can aid the police and gain renown for her abilities when she helps to recover the child. Constantly twisting, this film will leave you gasping for breath and has since been viewed as the gold-standard for psychological thrillers.

To finalise my list, I’ve chosen the debut film from my favourite director. The Seventh Continent tells the story of a family of three, whose plan to start a new life in Australia never comes to fruition as they decide to destroy themselves instead. I chose this for my list because of how unrelentingly dark it is: so much so that I felt genuinely nauseous after my first viewing, not because of any violence or overly distressing images, but because it is just so dark and disturbing for no apparent reason. This is a favourite of mine, although I’m not entirely sure why I love this film. If you give it a watch, I’m sure you’d see what I mean.