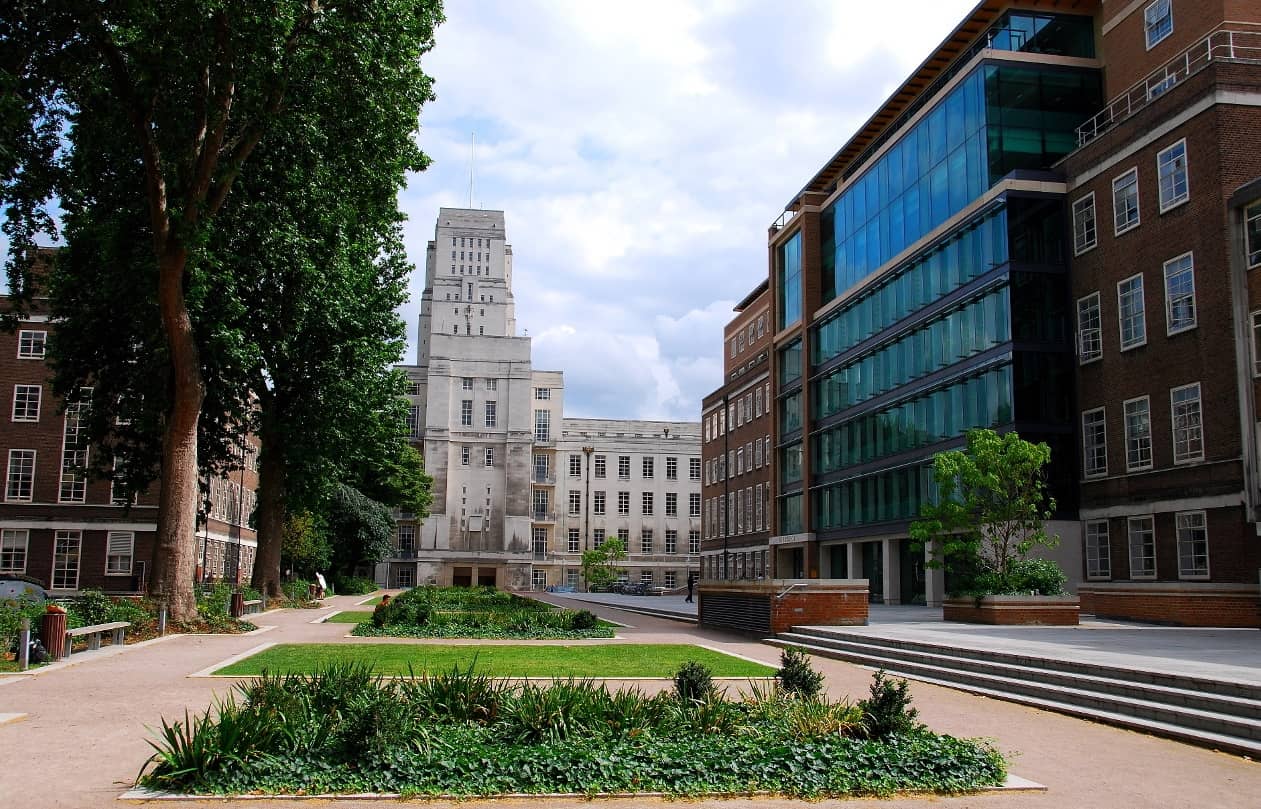 Hundreds of international students at three major London universities are withholding their tuition fees in protest of lockdown learning.

Over 300 students, 200 of which are overseas pupils, at the Royal College of Art (RCA) began a tuition fee strike this January. The Guardian speculates that approximately £3.4m is being withheld in fee payments to persuade the university to refund fees for the past year.

“If you cut universities’ income by forcing institutions to provide it then you will see universities going into insolvency. The government should have the courage to have an honest conversation about this.”

Following a letter from RCA that threatened the students with suspension, some quit the protest while others continued. Paul Thompson, the college’s vice-chancellor, reported that 93 students were yet to pay and the strikers were again warned of suspension in a recent email should they not compromise with the university by 22 March.

Adam Habib, SOAS’ director, states: “I do think that students need some support. If you cut universities’ income by forcing institutions to provide it then you will see universities going into insolvency. The government should have the courage to have an honest conversation about this.”

A spokesperson from Goldsmiths says “we appreciate the last year has been incredibly difficult for our students. We have launched a range of new funds, bursaries, and initiatives to provide support. Our warden, Prof Frances Corner, has also written to the universities minister asking the government to offer more financial support to students, including making additional student hardship funding available and writing off this year’s tuition loans”.

The international students in protest risk being reported for any breach in visa requirements, but are hoping universities will not do so as not to damage their reputation overseas.

Simon Marginson, a professor at the University of Oxford, believes that it is courageous for international students to protest because their visa status and their “dependence on continuing institutional goodwill” makes them susceptible to be stripped of education.