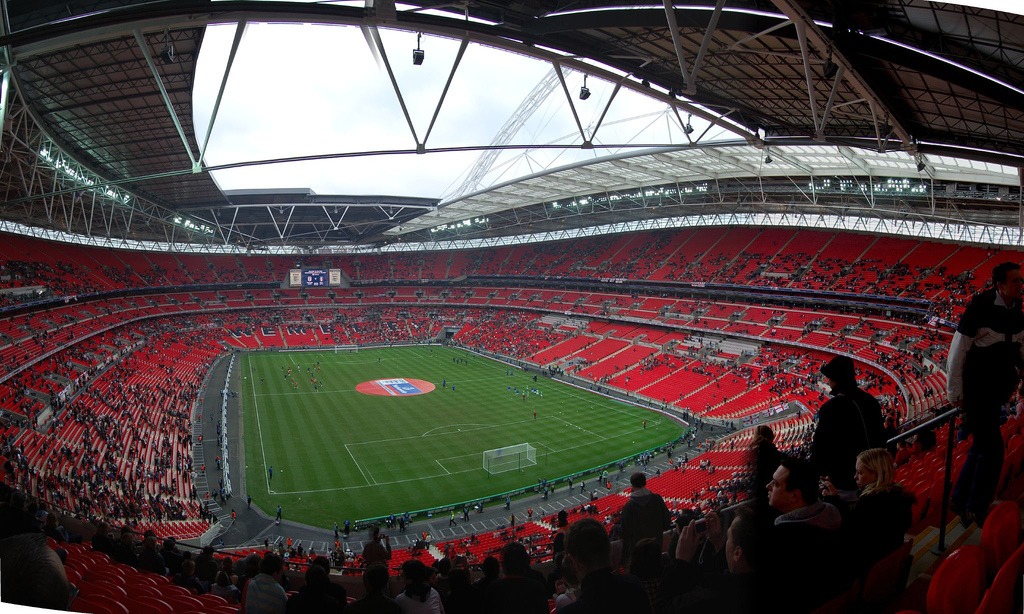 The other semi-final fixture sees Leicester City face off against Southampton to round off a Premier League-dominated semi-final.

Both fixtures will take place at Wembley on the 17 and 18 April respectively, with the final taking place on the 15 May. Restrictions permitting, 20,000 fans could be allowed to watch the final at Wembley.

Thomas Tuchel’s in-form Chelsea side earned a tough victory against the Premier League’s relegation favourites, Sheffield United. The Blues managed to win 2-0 courtesy of an injury-time sealer from Hakim Ziyech.

The defeat will be disappointing for Sheffield United, who seem destined for relegation. With nine games left and 14 points to make up, it will take a miracle for Sheffield to retain their Premier League status.

This was their second defeat in as many games under caretaker manager Paul Heckingbottom, who took over from cult hero Chris Wilder.

Despite the final score, the match was much closer than Chelsea would have hoped. After an impressive mid-week victory over Atlético Madrid in the Champions League round of 16, Chelsea seemed slow and lethargic at times.

“I can understand it was a bit of a struggle as it was a big mental effort to overcome Atlético,” acknowledged Tuchel.

Manchester City felt no such exhaustion despite their mid-week Champions League victory against Borussia Mönchengladbach, sealing a dominant performance with a 2-0 win against Everton at Goodison Park.

The win means that City are still able to complete the quadruple, with the potential to win the Premier League, FA Cup, EFL Cup and Champions League trophies.

Defeat in the FA Cup quarter-finals is no doubt disappointing for Everton. Their only chance at silverware this year will be the Premier League trophy, though this seems highly unlikely. A place in the Europa League is a much more realistic expectation.

For Leicester and Manchester United, Champions League qualification is certainly more of a probability than a possibility. Both teams sit comfortably in the top four of the Premier League table.

Their quarter-final FA Cup meeting saw the Foxes outlast the Red Devils in a 3-1 win at the King Power stadium.

The matchup proved to be a tense affair with Leicester’s Kelechi Iheanacho opening the scoring before an equalizer from Mason Greenwood. The score entering the half was 1-1.

Shortly after the break, Youri Tielemans broke the deadlock with a fine low shot to put Leicester ahead. The Foxes did not look back after that, sealing the victory in the 78th minute via Iheanacho once again.

The Foxes have reached the FA Cup semi-finals for the first time since 1981-82.

Leicester manager Brendan Rodgers said: “I told the players they were three games from history. Now it’s two. We’re making the right steps, we’re on the right path. We’re very ambitious to be the best we can be. That’s the challenge and it’s the test we’re enjoying.”

Though defeat here will be disappointing for the Red Devils, their favourable quarter-final draw against Granada in the Europa League means that they still have a chance of winning some silverware this year.

Despite being dubbed “El Classicoast”, the match between Bournemouth and Southampton felt nothing like a derby. The Saints cruised to a 3-0 win, sinking the in-form Cherries.

Moussa Djenepo opened the scoring thanks to Nathan Redmond’s slick run before Redmond, Southampton’s key performer, scored two of his own either side of half-time.

The result was never in doubt as Southampton asserted themselves as the better side early on. Bournemouth failed to gather any momentum.

Bowing out of the FA Cup will not be detrimental for Jonathan Woodgate’s side. They are chasing promotion to the Premier League and can now focus their efforts onto their league fixtures.

For Southampton, victory here was a much-needed boost as their league form has deteriorated greatly since November, when they briefly sat atop the Premier League table.

A place in the semi-finals against Leicester will be tough, but it presents another opportunity for the Saints to avenge their 9-0 loss to Leicester last season. 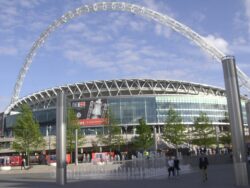