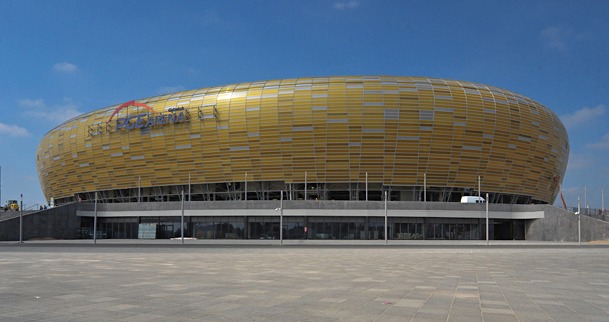 A potential all-English final awaits in the Europa League

Manchester United will face Granada in the quarter-finals of the Europa League, while Arsenal have been drawn against side Slavia Prague.

The semi-finals of the UEFA Europa League were drawn immediately after the quarter-finals.

The winner of Granada versus Manchester United will play Ajax or Roma in the final four. On the other side of the bracket, the victor of Dinamo Zagreb versus Villarreal will encounter Arsenal or Slavia Prague in the semi-finals.

Quarter-final ties will be played on 8 and 15 April, with the semi-finals set for 29 April and 5 May.

Granada, who are competing in Europe for the first time, are eighth in La Liga. The Spanish side beat Molde in the previous round, the former club of Ole Gunnar Solskjaer.

“Well, it’s another difficult tie of course,” Solskjaer said following the draw. “They’ve done well in La Liga and we know we’re up against a team that will be technically very good and tactically very good. They beat Molde so they must be very good!

“It’s the first time they [Granada] are in Europe and of course it’s a new experience for them and hopefully we can end it here. They’re a good side and we know that, as I said, technically the Spanish teams are so good and we’ve got to be so good defensively to win the ball off them.”

The final, which will take place in Gdansk on 26 May, could feature two English sides for the second time since 2018/19, with Manchester United and Arsenal on opposite sides of the draw.

The Gunners lost the last all-English final to Chelsea, falling to a 4-1 defeat in Baku in 2019.